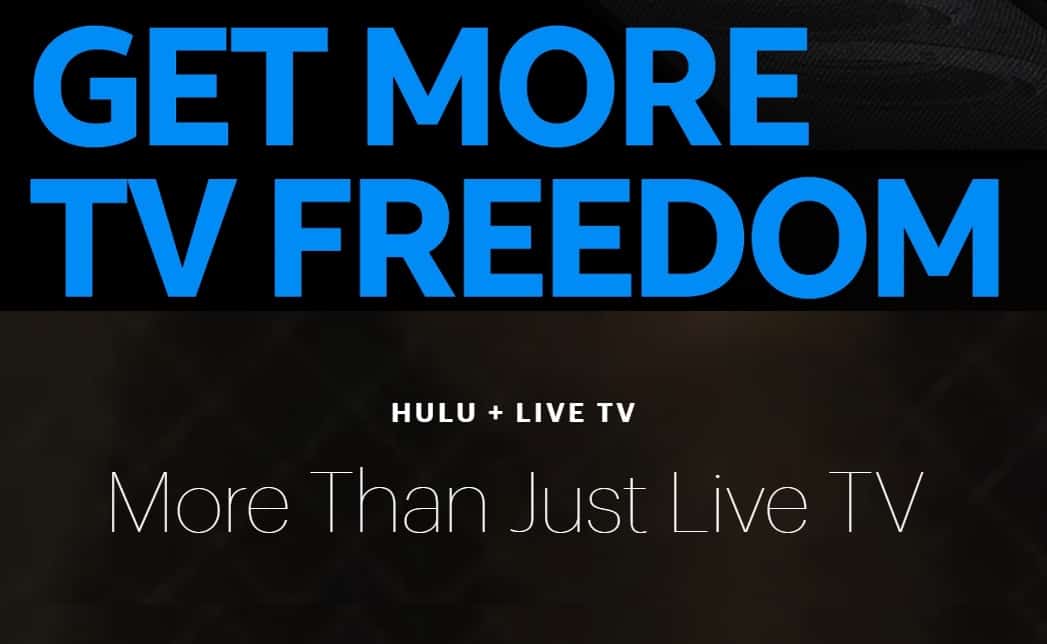 It was only a few days ago when Hulu announced its TV price increases. However, AT&T was never one to be outdone by anyone on raising the cost of its live TV streaming service.

The Hulu news itself was a bit of a shock considering Hulu has remained one of the cheaper options, all things considered.

It still does offer good value but it no longer offers the value it once did. More to the point, it was the last major service to finally break, or at least sit on, the $50 barrier.

Now, whether you opt for AT&T TV NOW, Hulu + Live TV, PlayStation Vue (not that you can), fuboTV or YouTube TV, you’re looking at paying $50 per month, minimum.

Yes, Sling TV is still well under the $50 barrier but it offers a lesser product in general. If you were to make use of the various add-ons to reach a similar channel lineup, as well as cloud DVR, you’ll find yourself at $50 or thereabouts as well.

Of course, if you’re AT&T, you’re not going to stand around and let another company steal your price increase thunder. That’s not the way AT&T rolls these days.

Not only is AT&T so blatant to just up the price when it wants, but if you don’t like the price and say you’re leaving, AT&T would likely say “OK then” while adding, “we only want high-value subscribers anyway” as you walk out the virtual door.

Therefore, it was not that surprising that following a big Hulu increase, AT&T comes along and lays down an ever bigger one.

While fuboTV is not far off the same price, at $65 per month, AT&T TV NOW is an expensive service. Yes, you do get HBO included with that price, but we’re only talking about roughly 45 channels in total. That’s fairly low based on a dollar-to-channel ratio. For example, fuboTV offers more than twice as many channels for a similar price.

Keep in mind, these prices are simply referring to the cheapest plan you can get from these companies. All of them offer various upgrades and extras that can significantly increase the monthly cost. But they are all optional.

What’s no longer so optional is the price you pay to enter the door. That’s now a firm $50 and yes, they will keep the change.

It’s not likely to get any better

While AT&T are now charging $65 per month just to join the streaming party, it’s unlikely things are going to get any better, anytime soon.

The market has only really been moving in one direction and that’s up. 2019, in particular, appears to have been a fairly monumental year in this respect. The year of the TV price increases as it’s quicker to name the streaming services that haven’t increased prices than those that have.

Although, that’s only to date. With 2020 around the corner, more of the same can and should be expected.

For example, Sony already confirmed PlayStation Vue will shut down in early 2020 and one of the reasons thought behind the closure is the cost.

It’s not cheap to run a live TV service nowadays and especially when customers demand their channels and the features they want.

The competition is now fierce and rising prices are a real thing now. However, and in spite of the streaming meme that’s been doing the rounds recently, it’s important to keep in mind the biggest benefit of streaming remains – choice!

Choice remains the key to streaming

If you don’t like the TV price increases by your current service, cancel. It is that simple. Switching live TV services is not what it once was.

While some services do some things better than others, the bottom line is the channels are all the same. Find a service that has the channels you want, at a price you can live with (until the next hike), and go with them.

These services have shown no loyalty to subscribers and so there’s no reason for you to show loyalty to them. Yes, you may have been one of the early DIRECTV NOW subscribers and feel that’s a badge of honor, or #TeamYouTube, but at the end of the day, it is your money you’re paying to be part of that club or wear that perceived badge.

Soon, you’ll be just a la carte subscribing to the channels you want.