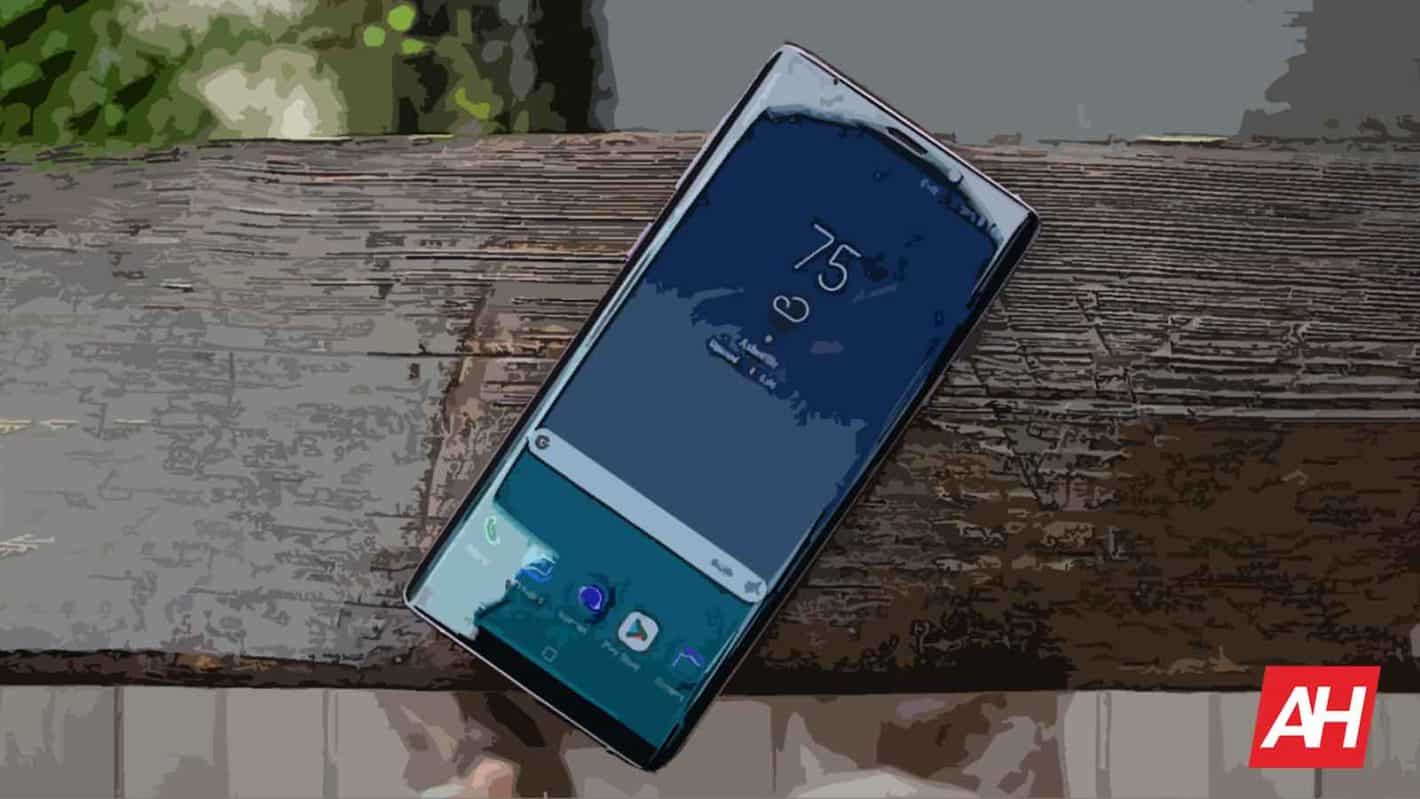 That's according to the Beta Operation Manager for Samsung Community South Korea. As is almost always the case, the community forums manager indicates Samsung will launch first in its home region. But the rollout is expected to extend to other regions in short order.

The first of the new updates are already shipping out, tucked under an update to firmware version N97*FXXU1ZSK8. It tips the scales at 771MB, so users are going to want to ensure they're on Wi-Fi when it arrives. That's arriving for the Samsung Galaxy Note 10 series in both South Korea and China.

Changes noted with the update, which also delivers the November 1 Android Security patch, mirror almost identically with those found in the fourth and presumably final update to the Samsung Galaxy S10 series. That update landed just days ago for unlocked variants of the flagships. Chiefly, the fixes center around display issues such as flickering and disappearing UI elements.

Some alterations have also been implemented to stop noise issues with Bluetooth playback. It brings undisclosed improvements to the system's primary gesture interaction. The app icons have been reworked to fall more in line with stock Android 10 icons too. That's stacking on top of changes to stop the Contacts app from duplicating and ensure that the Always-on-Display remains active even while charging. The previous iteration of the beta had broken that latter functionality.

So what about the Galaxy Note 9 Android 10 beta?

As might be expected, Samsung will be following Samsung Galaxy Note 10 and S10 series betas with an Android 10 beta update to the Galaxy Note 9. The Samsung representative hasn't put forward any details about that just yet. But the new update to Android 10 will bring Samsung's OneUI 2.0 in beta along with it.  As with the other flagship handsets, that will also arrive in South Korea first.

The new Samsung overlay builds on what the company introduced with its first launch of OneUI. Namely, everything's going to be far less cluttered.

Samsung pushed out the first iteration with the intention of making larger screens easier to use. The company moved some elements and information around to ensure that interactive UI is located within thumbs reach near the bottom. It pushed non-interactive elements to the top portion of the display since users won't be tapping those anyway.

With the newest version, one of the bigger changes is to the notification pop-ups. Those are now going to be shrunk down while media is being displayed so that it doesn't interrupt the experience. The system will also switch over to a gesture-based control schema not dissimilar to that found in stock Android 10. That comes complete with side-based swipe gestures for navigating 'back', as opposed to the button swipes used now.

Other elements will align more closely with Android 10 too, albeit with the usual Samsung twist.

When does this arrive?

There's no firm timeline for when this update will arrive on an international level but it will likely follow previous patterns for updates. That means that the changes should roll out internationally within a few weeks of landing in South Korea.

Samsung also hasn't detailed how quickly the final versions of the software will arrive officially. Only unlocked Galaxy Note and S series devices are receiving the Android 10 betas for now. The company has at least outlined a schedule that should see the final Android 10 OneUI 2.0 update arriving before 2019 ends. But that doesn't necessarily apply to the Samsung Galaxy Note 9.