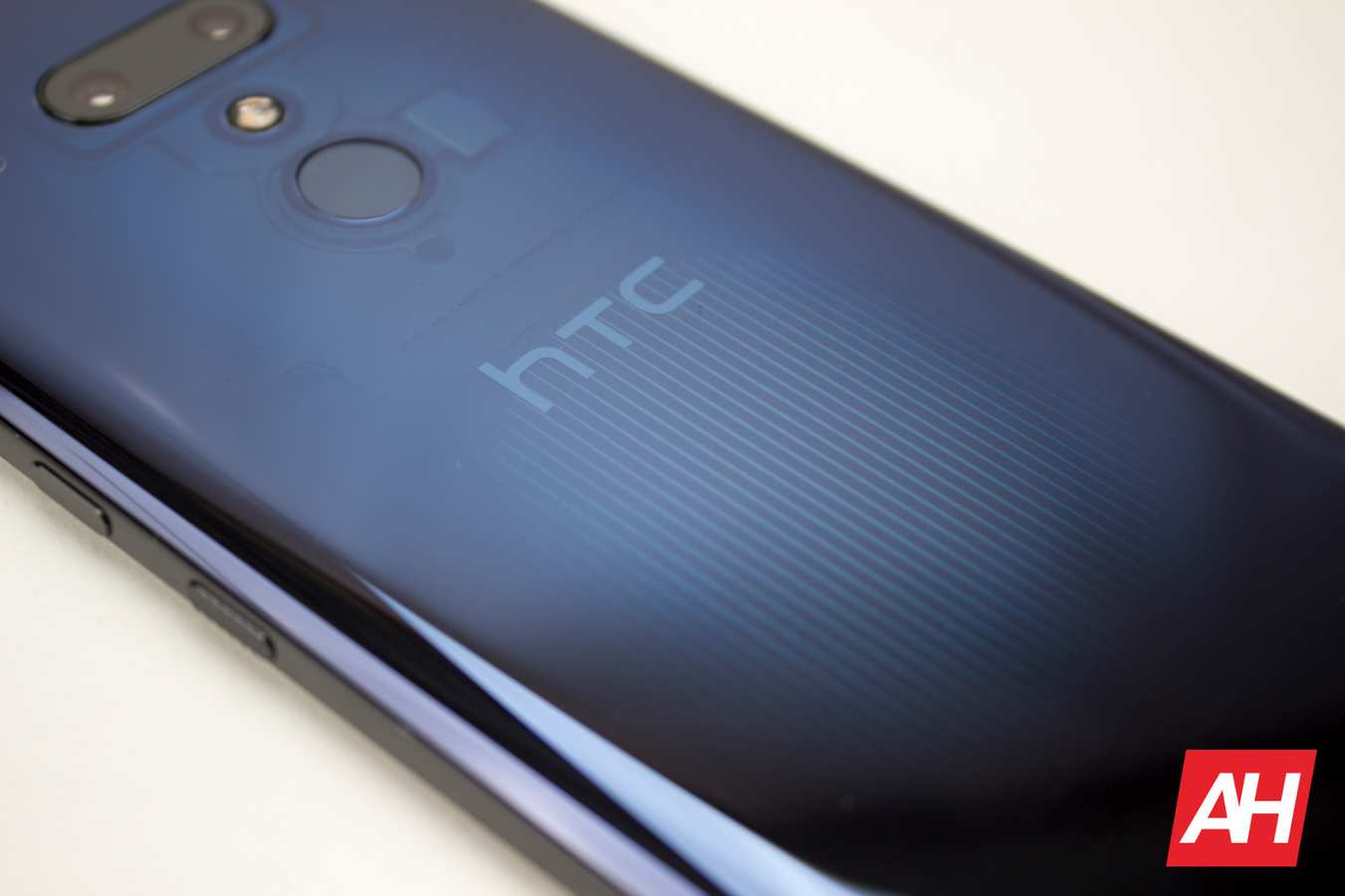 Analysts and industry experts are now reportedly predicting that HTC could rebound from its ongoing slump in a big way by introducing new 5G smartphones in the budget tiers.

Analysts build that sentiment on the fact that HTC is currently investing heavily in the technology. According to statements made by HTC CEO Yves Maitre, 5G will mark a turning point for the industry in 2025. HTC is exceptionally interested in pursuing the burgeoning market segment.

It also represents a convergence point for its mobile, network hub, and VR offerings. HTC’s 5G hub is a big investment that bridges the gap between the technologies. That makes 5G-driven VR applications more feasible from anywhere. Conversely, both mobile and VR applications are strong markets at both enterprise and consumer levels.

Specifically, IDC Asia-Pacific Client Devices Group senior research manager Kiranjeet Kaur notes that early adopters of the technology will be heavier “consumers” of 5G services. Samsung, Apple, and Chinese OEMs are predominantly pursuing that audience in the flagship end. That leaves the field of competition wide open for budget and mid-range 5G smartphones from HTC.

Market Intelligence and Consulting Institute senior analyst Eddie Hand points to 5G as a “blue ocean” for HTC. More succinctly, the technology could serve as a new way for the company to take a fresh approach to mobile and “escape” the competition. The latter sentiment is one that’s shared by Kiranjeet Kaur. Both analysts indicate that HTC’s decision to avoid competing with the larger companies could serve the company by helping it diverge instead of competing directly.

Is 5G the key to HTC coming back with a vengeance?

HTC was once among the most prominent handset makers in the market in the flagship space. Many consider it the top contender in its heyday. But its position as a small company placed up against technology giants such as Samsung, Apple, and others prevented HTC from maintaining that position.

Camera problems and other hardware failures also hedged the company’s financial downfall. Making matters worse, the company consistently pursued new technology that was often viewed as tedious or gimmicky. That wasn’t always true, as attested by a small but growing attempt to replace hardware buttons with squeezable frames on smartphones.

Google’s own Pixel devices, following its 2017 $1.1 billion purchase of HTC assets, take advantage of the technology too. But it never garnered much by way of positive consumer opinion.

While the companies VR division has continued to be a hot commodity, HTC has spent the past several years in decline. HTC has managed to find minuscule periods of relative success.  But those have mostly been overshadowed by a larger drop in sales and revenue.

That’s particularly true for HTC’s flagship business, now almost completely extinguished. Regardless, the company has continued to see moderate success in the mid-range and budget markets. That’s forced a new strategy that 5G wallet-friendly smartphones would be well-suited for.

In both existing and emerging sales regions — such as India — HTC has maintained a steady flow of smartphones below the flagship price bracket. If the analysts are correct, 5G could hold another piece of the HTC strategy puzzle.

HTC’s more recent activity seems to support the ideas expressed by the experts too. That’s because 5G isn’t the only new technology smartphone makers are pursuing. Blockchain represents another area HTC has invested heavily in and it’s been making new smartphones that fit in there too.

The most recent example of HTC building a device with cryptocurrency in mind is the HTC EXODUS 1s. That device can’t be used for mining purposes but it has at least one key feature that sets it apart. With the purchase of an SD card, it’s able to hold and access a full copy of the Bitcoin ledger.

The kicker is that the HTC EXODUS 1s is a budget device at just €219.00 in regions where it’s sold. It isn’t available in the US but that sets the price at around $244.

So budget-friendly bleeding-edge phones are a niche that HTC doesn’t just have past experience with. It’s an area HTC has already been considering in terms of relaunching itself as a top OEM. Adding 5G to budget or midrange devices could, as the analysts predict, be yet another way for HTC to accomplish that.

HTC will unveil its first 5G smartphone in February if widespread reports from its home region are accurate. That won’t be a flagship though if the analysts’ predictions turn out to be true. Eddie Han goes so far as to place a price tag on the handset, predicting that it will cost below $333.