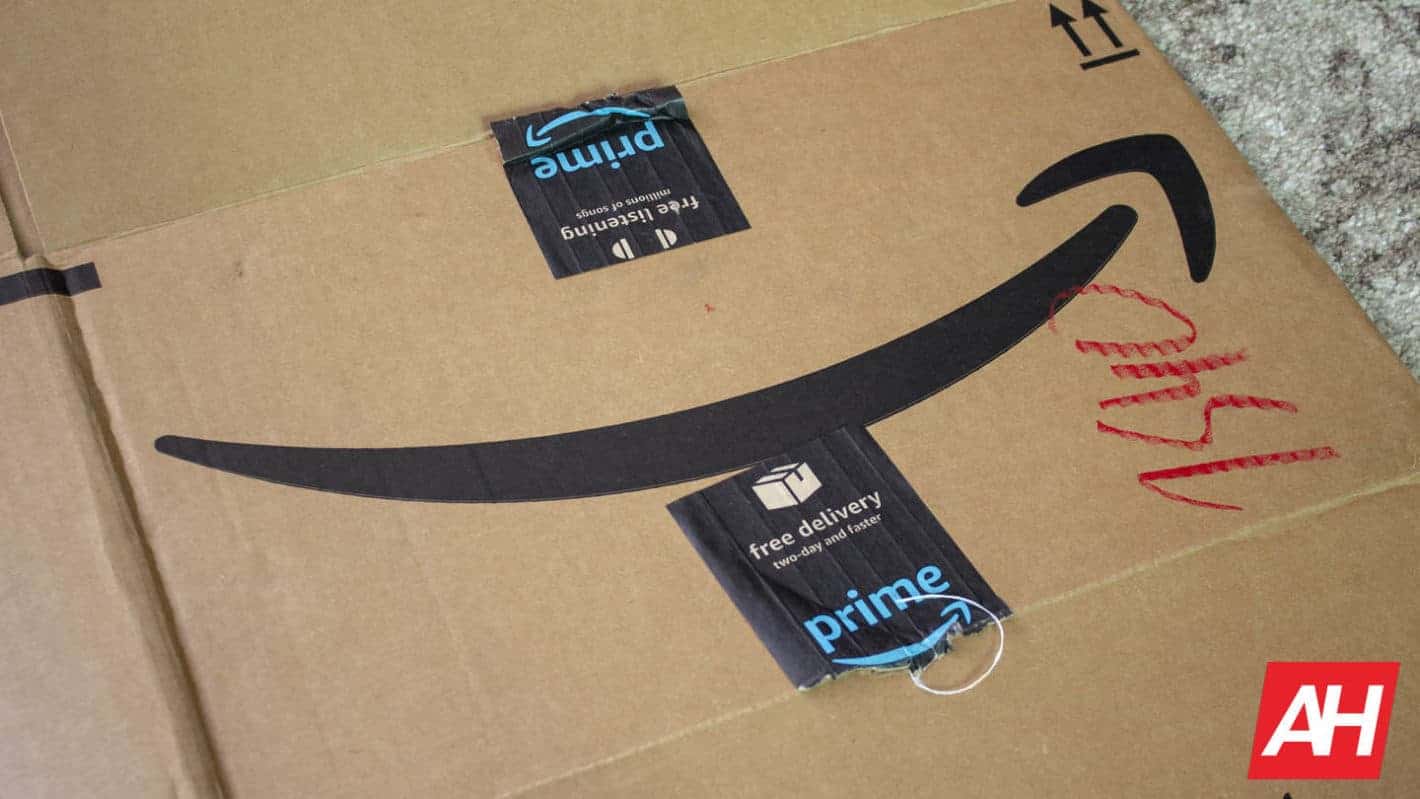 Amazon is reportedly opening a new grocery store in California next year. The store will be different from the company’s existing Whole Foods Market and Amazon Go chains, an Amazon spokesperson confirmed to CNET on Monday. The new grocery store will feature conventional checkout and won’t use Amazon Go’s cashierless technology.

Amazon has also published four new job postings for its “first grocery store” in Woodland Hills in the neighborhood of Los Angeles. This suggests the new store will have Amazon branding. The store may have been built in a former 35,000 square feet Toys R Us location in a shopping center, reports suggest.

Back in March, The Wall Street Journal had reported about Amazon’s plans for launching a new grocery chain in the US. The first of those stores would open in Los Angeles, Chicago, and Philadelphia, the publication added last month. The company is also in talks to open grocery stores in San Francisco, Seattle, and Washington, D.C., WSJ reported. Amazon, however, has yet to say if more such stores will open elsewhere anytime soon.

Amazon acquired the Whole Foods Market chain for $13.2 billion in 2017. The chain currently has over 500 stores in North America and the United Kingdom. In addition to Whole Foods and Amazon Go, Amazon also sells groceries through Amazon Fresh and Prime Now, as well as the main Amazon website.

The US grocery market is estimated to be roughly $800 billion strong. Amazon, despite being the world’s largest online retailer, is still a small player in this huge industry. Rival Walmart, meanwhile, captures a lion’s share, nearly 25-percent to be precise. Amazon’s Whole Foods policies also play into the hands of Walmart.

Thanks to Whole Foods’ healthy food image, Amazon has been selective about what is allowed on its store shelves. Not-so-healthy items such as Pepsi and Cheetos can’t find a place in Whole Foods stores. Walmart, meanwhile, sells anything and everything grocery and Amazon desires to do that as well.

The retail giant is now branching out with a new line of grocery stores that’d sell whatever customers want. Whole Foods would remain Amazon’s supplier for organic and health foods.

While none of these stores are big moneymakers, the company has little choice if it wants to make it big in the grocery business. The grocery business offers rather slim margins, so there’s certainly a risk involved, but Amazon is known for skillfully and successfully pushing into new markets.