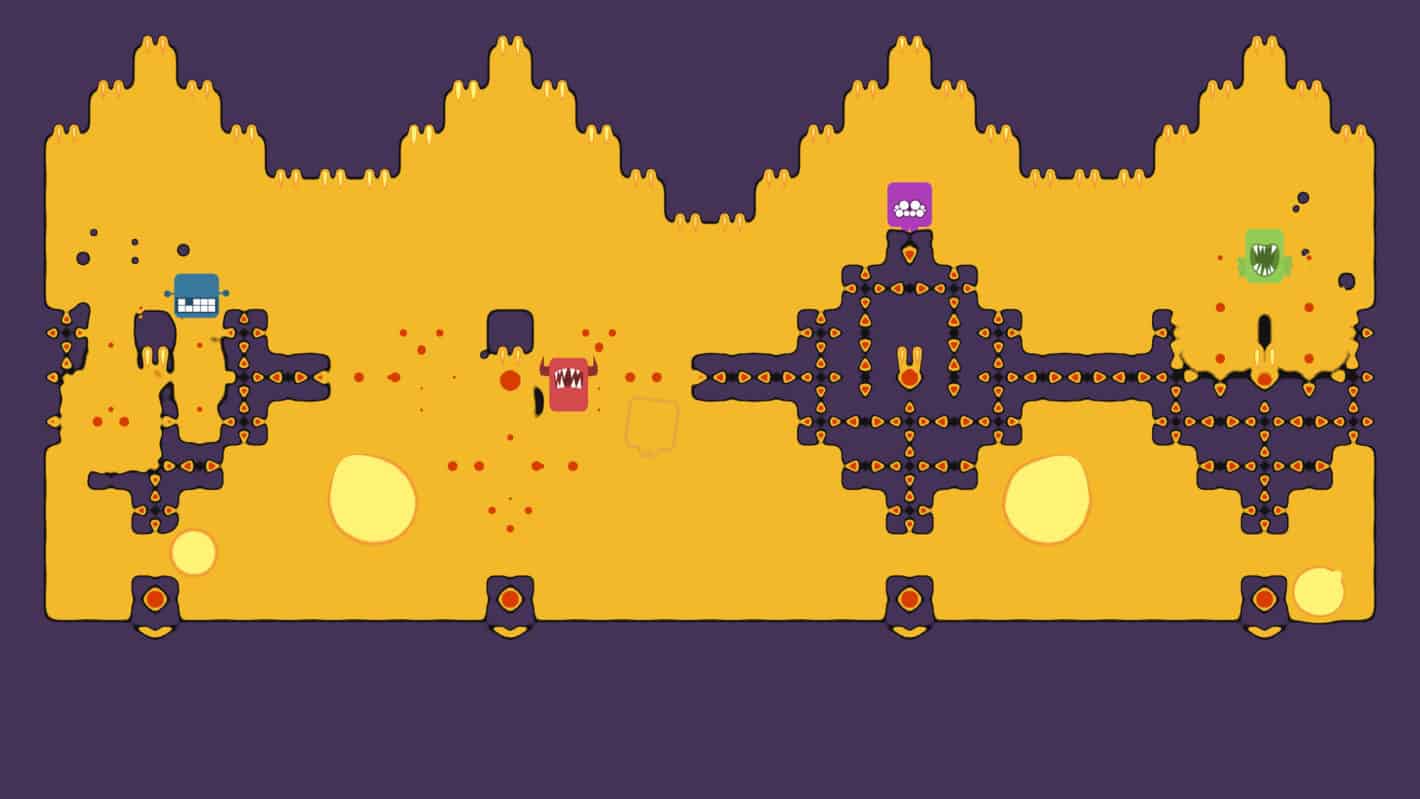 So far Google's new gaming platform Stadia has little to speak of the in the way of anything exclusive. It does have one timed-exclusive called GYLT though, which is rather fun to play.

The platform will be expanding with a second timed-exclusive in the future too. It's called Spitlings and it'll be releasing on Stadia early next year. The launch on Stadia will be the game's premier before it heads to platforms like Nintendo Switch and PS4 among others.

The publishing is behind handled by HandyGames, known for publishing titles like Battle Chasers: Night War. Spitlings will also be HandyGames' first title on Stadia.

The company doesn't mention anything about future releases. However, referring to Spitlings as the company's "first release" may suggest that it plans to launch other titles on Stadia at some point as well.

While GYLT is a single player title, Spitlings will offer multiplayer co-op gameplay. It's an arcade platformer and lets you play with up to three other people. You can also play solo if you prefer.

In terms of what the gameplay is actually like, the goal is to pop all the bubbles on-screen. You do this by "spitting" your character's teeth at them. If you're playing co-op, your teammates can help with this as well.

The thing is if any of your teammates fail, or if you fail, the whole team loses and you have to all start over.

While this might not be a big budget title, it does seem to offer plenty of fun. It also looks to have tons of replay value for anyone willing to sink their teeth into it.

For example, there's over 100 levels to conquer. In addition to the levels there's also collectibles to chase. As you play you can unlock more than 30 themes and characters. To unlock these though you'll have to beat the clock as you pass each level.

HandyGames describes Spitlings as a "hardcore" game that will spark a lot of shouting back and forth between friends. Due to the nature of the restarts, it seems like a perfect description. As there's bound to be plenty of people playing the blame game with this one.

So far there's no exact release date for Spitlings or an associated cost. But, since this is a co-op arcade game, and not a big budget title, don't expect it to cost $60. Which means you should be able to pick it up for a reasonable price when it launches.