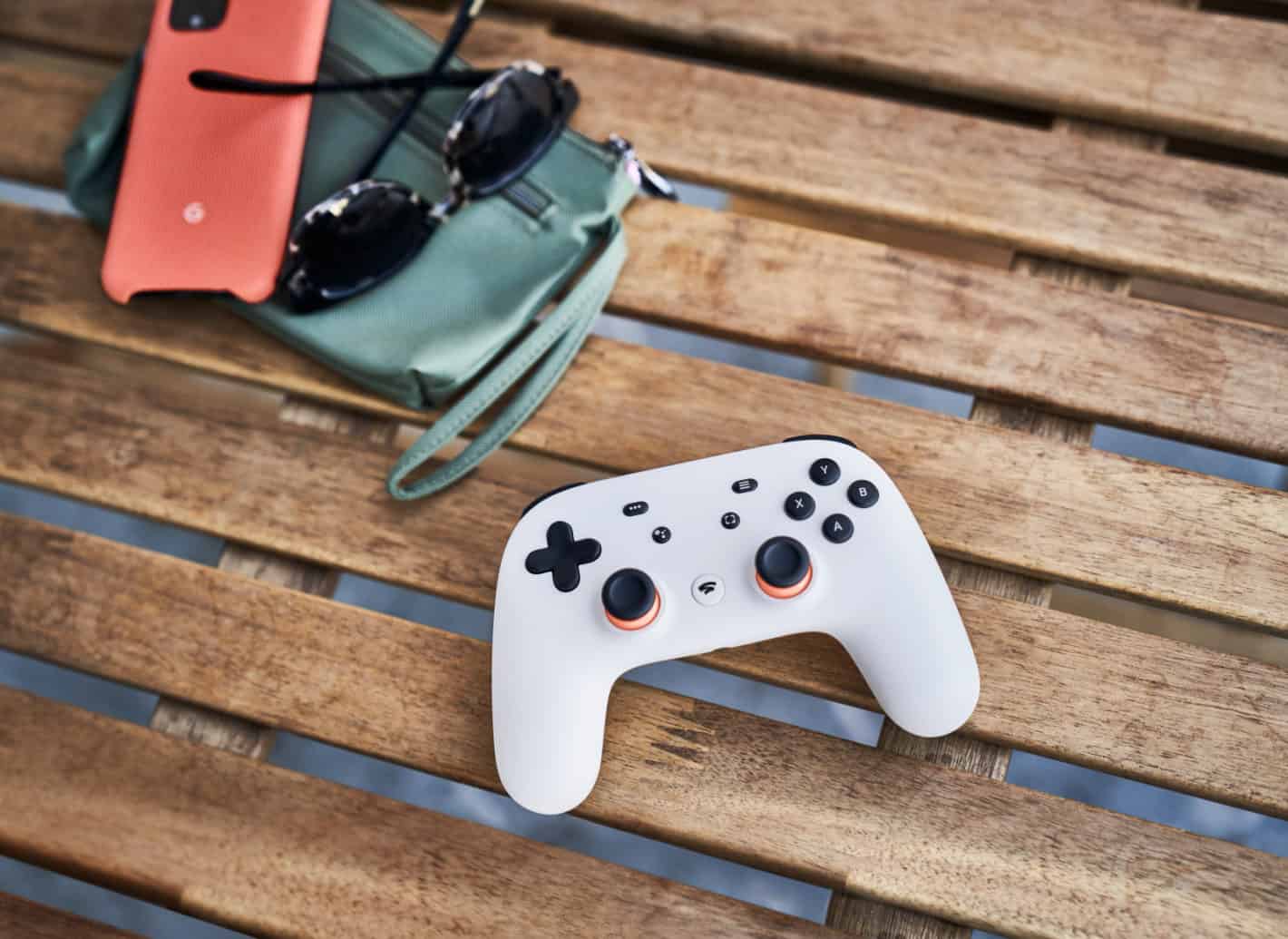 Stadia Pro members will be getting two new games in December for free. So far living up to the statement that members would be getting "at least" one free game per month.

The two new games will be Farming Simulator 19 Platinum Edition and Tomb Raider: Definitive Edition, both of which are currently available to buy right now.

That being said, don't spend your money on either game if you haven't already done so. There's no reason to now. Some users on the Stadia subreddit have already pointed out that Tomb Raider was an easy pickup. That's because it was on sale for just $10.

That's a pretty tantalizing price for a game of that quality. It also points to a potentially poor business decision on Google's part.

Stadia Pro games for December will land on the 1st

If you're eager to pick these games up, you won't have to wait long. Both Farming Simulator 19 Platinum Edition and Tomb Raider: Definitive Edition will be landing on December 1. 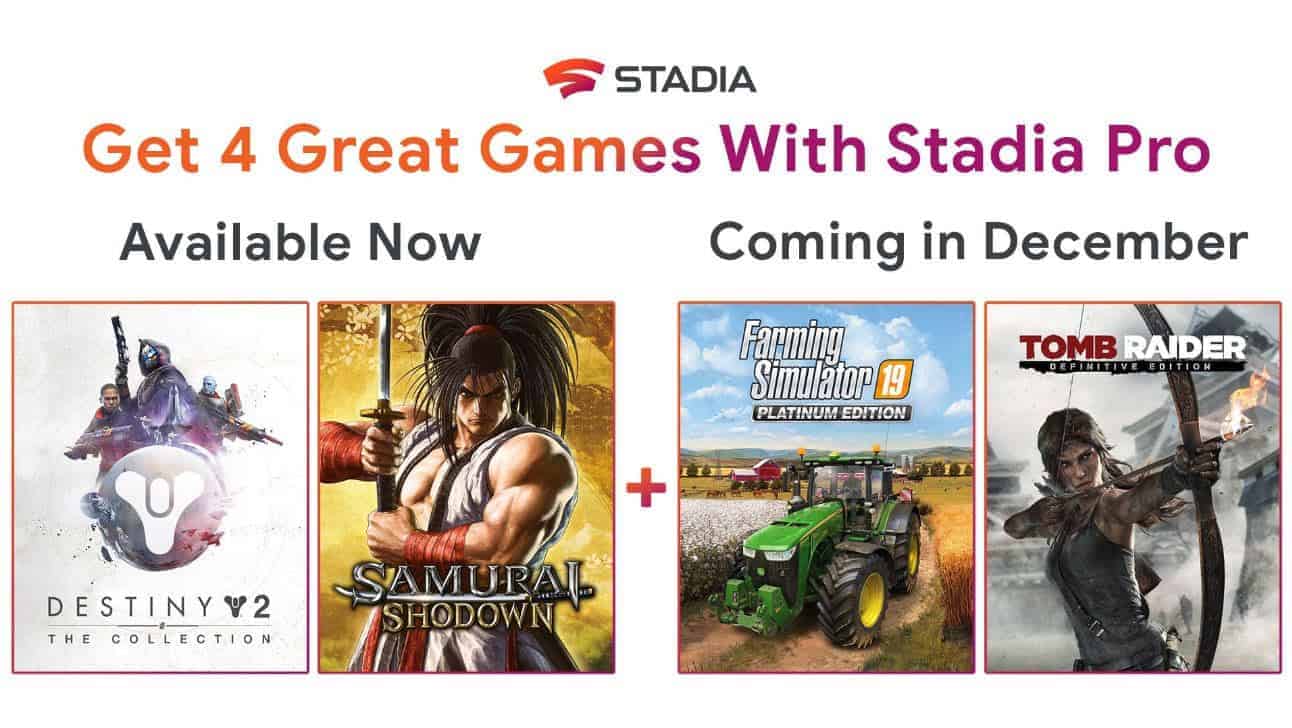 That means they'll be redeemable this coming Sunday morning. Which is perfect since it's the weekend following Thanksgiving and people will likely have downtime. As for exactly when on that day, the games will be live in the store section of the Stadia app at 9AM PST.

For November, Stadia Pro members were treated to Destiny 2: The Collection and Samurai Shodown. Both excellent games. And now users will have two more to add to their library at no cost.

Should Google have picked something other than Tomb Raider?

Tomb Raider: Definitive Edition is a fantastic game title. One that any gamer should be happy to own. The issue here is that Google put TR:DE on sale for $9.99 at the beginning of Stadia's launch.

In fact it's still on sale for that price, whereas the normal cost will be $19.99. $10 isn't a lot of money. But offering it at a sale price right away than offering it for free two weeks later feels like a bait and switch in a way. Getting as many gamers to buy as possible before giving it away completely.

Yes the game is great. Yes the sale price was awesome for anyone who hasn't ever played the game. And yes, offering it as a Pro title for free is a nice gesture. It just should have been one or the other and not both.

Because it was on sale right at launch, and highlighted no less, more than a few people probably bought it. And now it'll be free so that may feel like wasted money. In any case, if you have access to Stadia right now, you can look forward to playing these games for free starting this weekend.