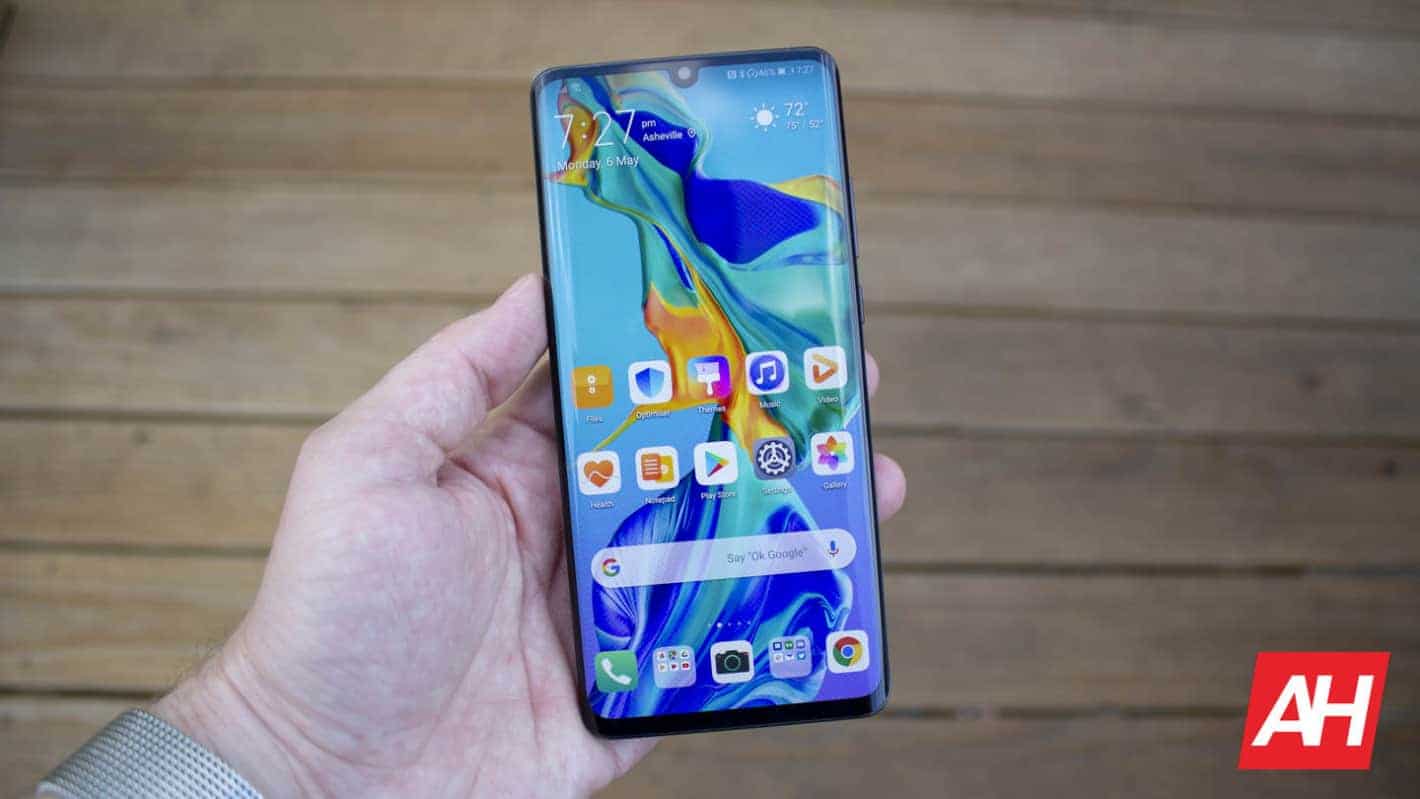 Just to be clear, this is a stable update that we're talking about here. Considering that Android 10 landed for the Huawei P30 Pro in China last week, this is a rather fast reaction from Huawei for the global build.

It usually takes the global build a while to arrive, following an update in China. Well, that was not the case this time around, as you can see.

Just because you have an unlocked variant of the P30 or P30 Pro does not mean that you will get it straight away. It may take a week or two for all users to get it. That does not apply for those of you who have locked variants, of course, as carriers will play a part in updating those.

Now, this is a rather big update for the Huawei P30 and P30 Pro. This is the case mainly because we're looking at a new version of Android, a considerable leap from Android 9 Pie.

This update delivers quite a few new features and changes

You will get all the main Android 10 features here. Those include a system-wide dark mode, and enhanced privacy controls, along with a number of other changes.

Now, the UI will look a bit different, so don't expect to see all changes included on Android 10 for the Pixel phones. EMUI generally looks considerably different than stock Android, and that is the case here as well

Huawei opted not to change EMUI 10 all that much, compared to EMUI 9, in terms of the design. It did make some changes to make it cleaner and more appealing, but not to the extent of stock Android 10.

You'll also get new animations that Huawei included in this build, and the same goes for revamped icons and wallpapers. Huawei's very own Samsung DeX alternative is also included in this update. This will allow you to connect the device to your PC without a problem, and control it using your computer.

Your device will let you know once this update is available, if that option is enabled. You can also go and check for it manually, if you want. You need to open the Settings app, and then navigate to System -> Software update -> Check for Updates.

The Huawei P30 and P30 Pro are still amongst Huawei's most powerful devices, but they're no longer the company's flagships. The Mate 30 and 30 Pro took that role. Still, Huawei delivered this global update sooner than most of us expected.