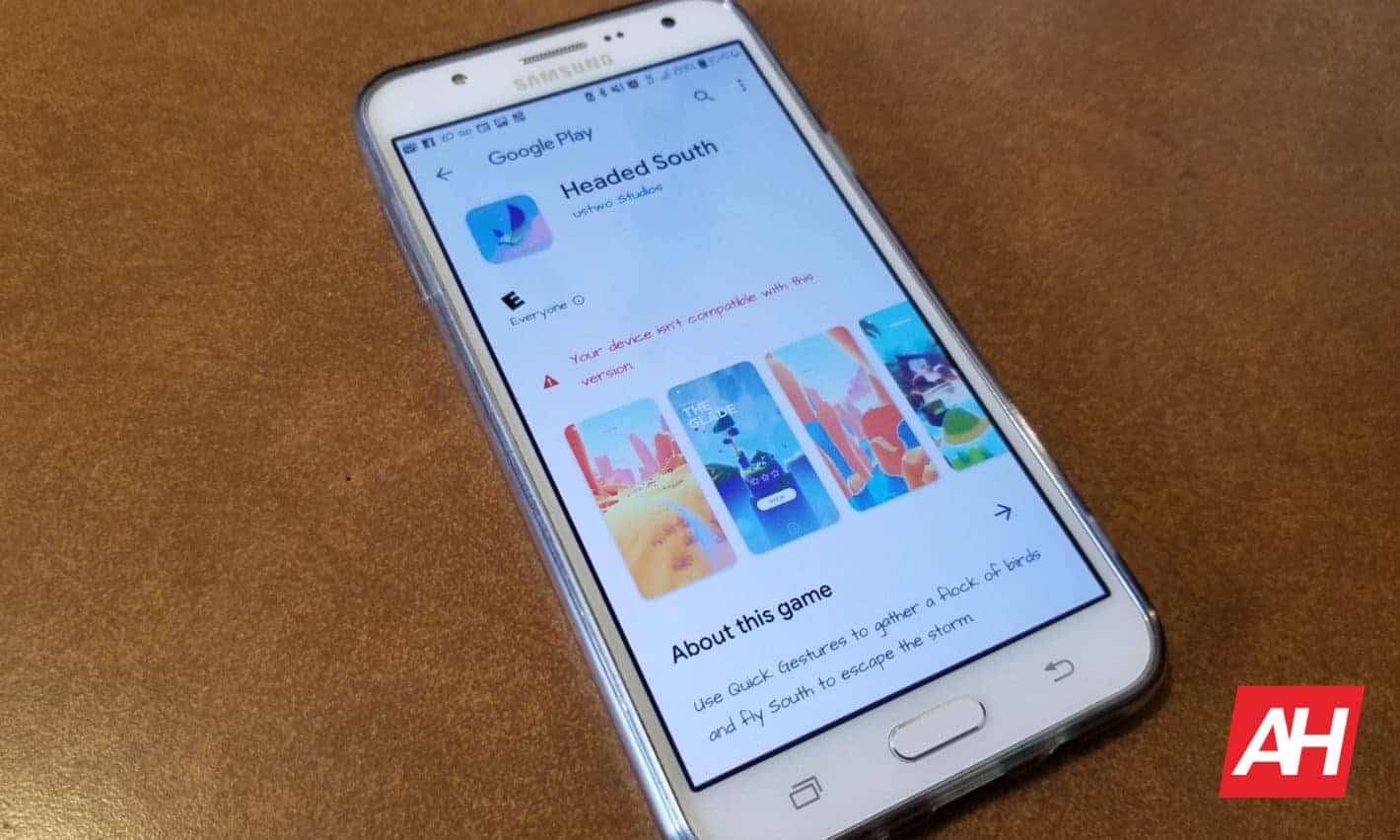 The creator of Monument Valley, Ustwo Games, has a new game out called Headed South, and as of this writing, you probably can’t play it. If you happen to have a Pixel 4 on hand, you can give it a try; it relies on the phone’s new Motion Sense gesture technology. It seems, however, that the game isn’t working properly right now.

Those who decide to try the game will be greeted with a beautiful environment wherein a tropical bird named Soli flits about at your touch.

Basic maneuvering is done by touch, but everything beyond that relies on Motion Sense. The game apparently has an issue early on; you’re tasked with using a Motion Sense gesture to speed up and follow another bird, and the gesture simply doesn’t work.

The game center’s on Soli’s titular journey south, running away from a violently churning storm that’s darkening the sky. The game is meant to serve as a tutorial of sorts from the Quick Gesture system in the Pixel 4’s aresenal. Each different bird requires different hand gestures to catch up to and warn of the impending storm.

The game’s six levels are meant not only to entertain, but also to give users a feel for how Motion Sense and Quick Gestures work. To do that, the game introduces players to each gesture gently, and has them master it before moving on.

Headed South seems charming enough, as well as very beautiful and well-crafted. The fact that it’s got Ustwo’s name on it, along with Google’s blessing, is also encouraging. Players with the Pixel 4 and its larger sibling are probably looking at a wonderful little romp once the developers fix up the issues that are there at present.

If you don’t have a Pixel 4, don’t count on being able to play this one without a lot of workarounds, if at all. The game relies on Motion Sense, and that feature is powered by a small radar within the Pixel 4 devices. The radar in question shares the name Soli with the bird in the game.

The Soli radar works alongside light sensors and other gadgets in the Pixel 4’s relatively large top bezel to produce a data output not unlike what’s seen with Microsoft’s Kinect platform. The radar works in concert with a front facing camera, two IR cameras, a light sensor, and a dot projector to figure out what hand gestures the user is making over the screen.

The Motion Sense feature driven by that radar and accompanying array is essentially a souped-up version of the Air Gesture feature that Samsung introduced in the Galaxy S4. Users perform certain hand gestures in front of the phone, and the device takes the corresponding actions.

The use cases for Motion Sense are a bit on the limited side at launch, and essentially only include a couple experimental apps and navigation around the Pixel 4’s user interface.

This is useful for times you can’t touch your phone, but these couple of experimental apps and games are the real attraction.

If Google is going to leave the Motion Sense API opened up for developers, we could start seeing all sorts of uses of the Soli radar and its accompanying array. Gesture-driven games come immediately to mind, but the potential use cases beyond that are practically endless. 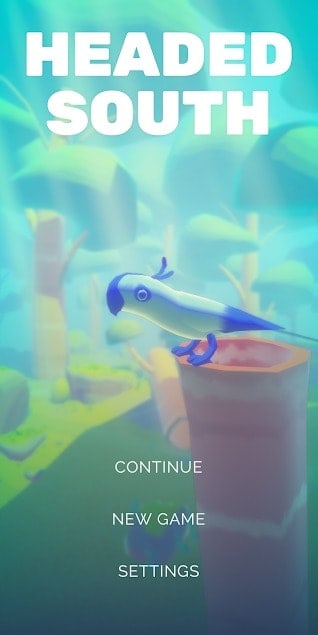 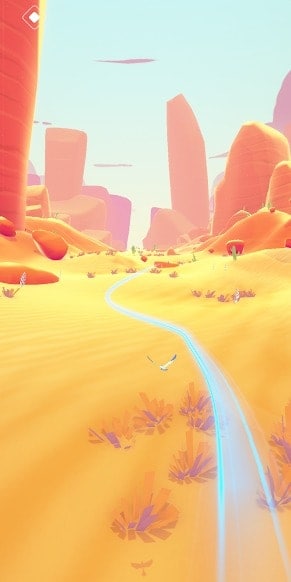 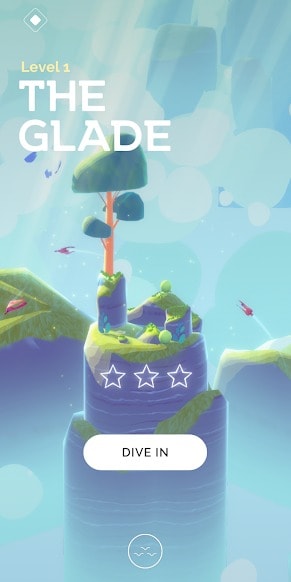 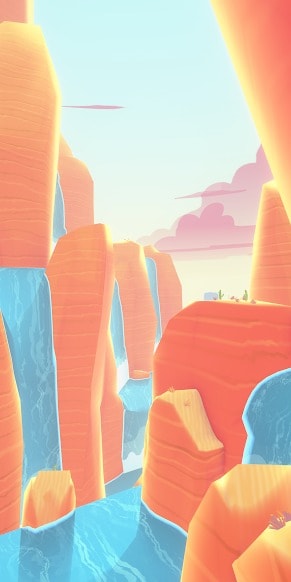 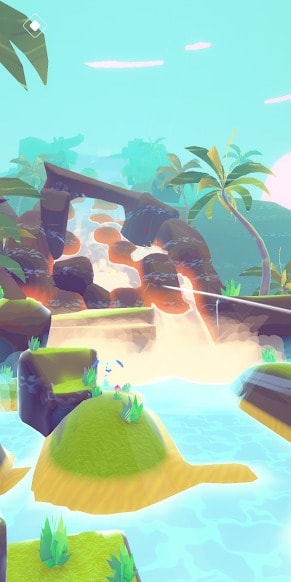 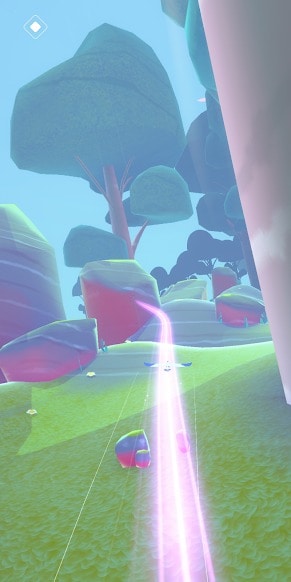 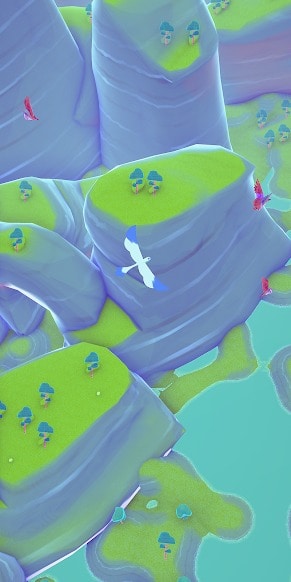 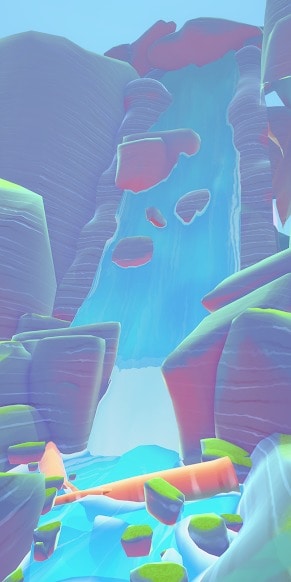