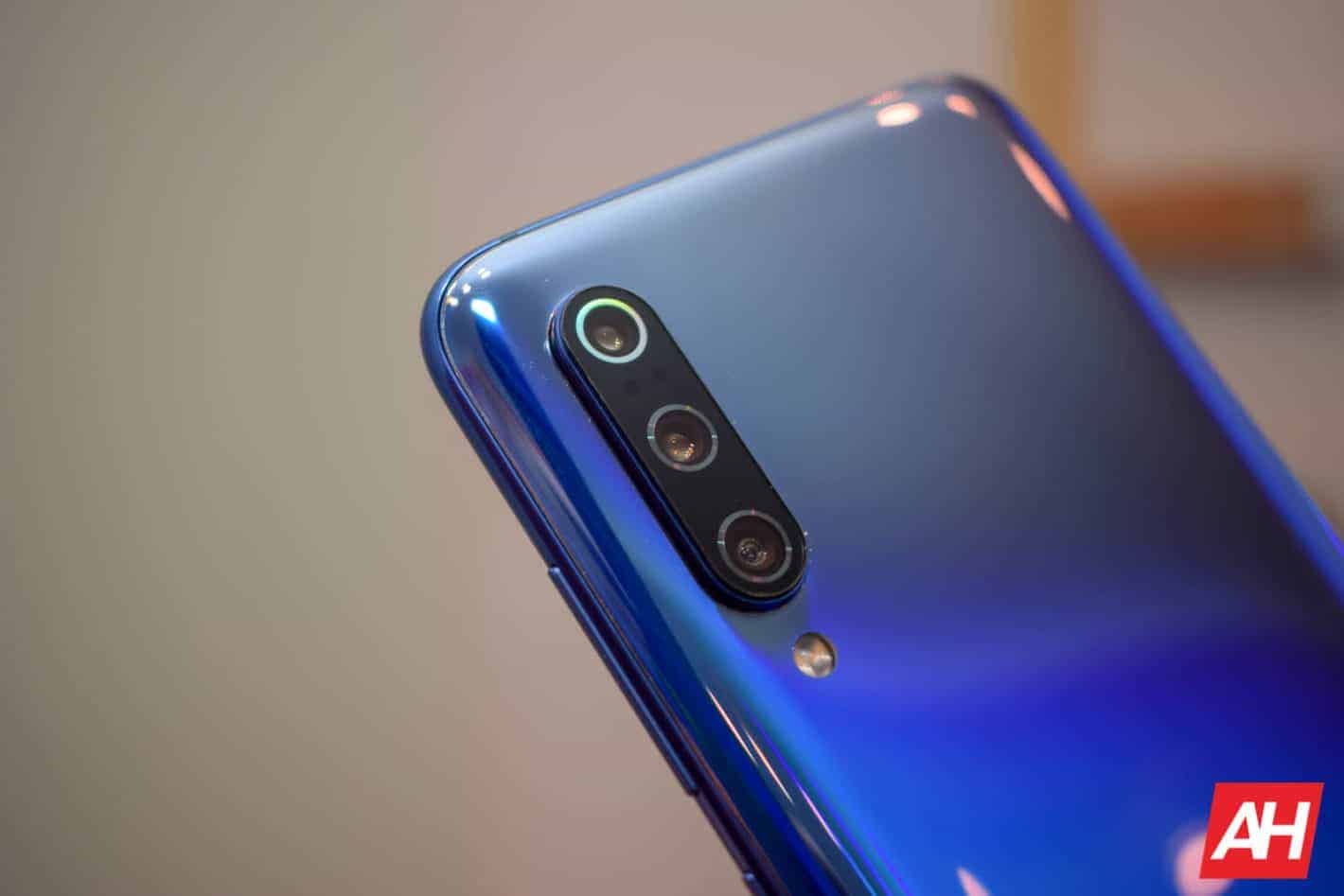 According to a new piece of info from XDA Developers, one of Xiaomi’s smartphone will feature an interesting camera setup. If this info is to be believed, Xiaomi will release a smartphone whose camera will provide 5x optical and 50x digital zoom.

The source managed to find such info in the code of a recent MIUI Camera app. A “Tele 5x” reference has been uncovered. This suggests that one of the company’s upcoming devices will have a 5x telephoto camera. Xiaomi will almost certainly market that feature as 5x optical zoom, or 5x lossless zoom, if not both.

In addition to “Tele 5x”, a reference to “ultra tele” feature was also found. That feature comes with a description that more or less confirms 50x digital zoom. Here is the description: “use 50X zoom to capture distant objects in greater detail”.

As you can see, that is quite descriptive. If you look at the image provided below this paragraph, you will also see an icon that is supposed to represent the “ultra tele” feature.

That is pretty much all info that was spotted in the code. That is more than enough to make us believe that a Xiaomi smartphone with 5x optical and 50x digital zoom is coming.

Interestingly enough, Xiaomi seems to be preparing a phone with 8K video recording (at 30fps) as well. That info was discovered last month, in an earlier version of the MIUI 11 camera app.

These two may actually be the same smartphone, we don’t really know. Considering that they’re both camera features, and that they surfaced in similar versions of MIUI 11 camera app, it is quite possible.

Huawei did great things with the P30 Pro camera, no doubt. It remains to be seen if Xiaomi will be able to compete. Xiaomi’s flagship smartphones had really good cameras for a couple of years now, but they were never able to compete with the best camera smartphones in the mobile industry.

They were always a step behind, at least, and it seems like Xiaomi is doing its best to close that gap. It remains to be seen what other features will camera from that phone offer.

We’ve previously mentioned that the phone in question could be the Mi 10 or Mi MIX 4. That is true, but Xiaomi may be preparing some sort of special camera smartphone, or something of the sort, even though that’s not as likely.