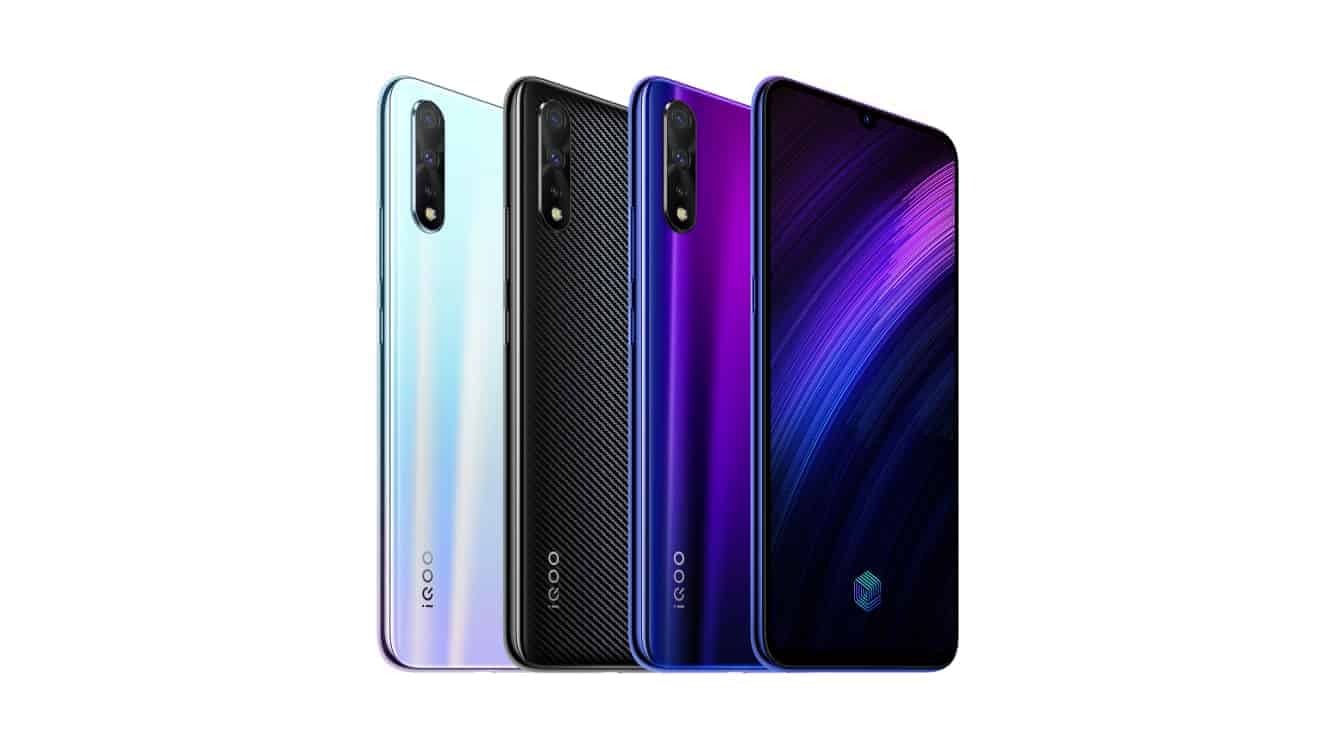 Vivo has just announced a new gaming smartphone, the iQOO Neo 855. This is the third iQOO Neo series smartphone that got announced in the last three months.

The Vivo iQOO Neo 855 is fueled by the Snapdragon 855, which is easy to guess based on its name. Its processor is not the only change here, though. This phone also comes with faster charging than the regular iQOO Neo.

This phone comes with a 4,500mAh battery, which offers 30-percent faster charging than the original iQOO Neo. It comes with 33W fast wired charging, compared to 22.5W on the original Neo. The Pro model offers 44W charging, and is in a league of its own as far as that is concerned.

The iQOO Neo 855 is made out of metal and glass. The device is curved on the back, on the sides, and includes the iQOO logo on the bottom. Three cameras are placed on the back of this phone, and they are vertically-aligned. That camera setup does protrude on the back, a bit.

All the physical keys are placed on the right-hand side of this phone. The volume up and down buttons sit above the power / lock key.

The device has really thin bezels. It includes a tiny dewdrop notch at the top of the display, while a 'chin' is included on the bottom as well. The phone also includes an in-display fingerprint scanner.

A single 16-megapixel (f/2.0 aperture) camera can be found on the phone's front side. Android 9 Pie comes pre-installed on the device, along with Funtouch OS 9.