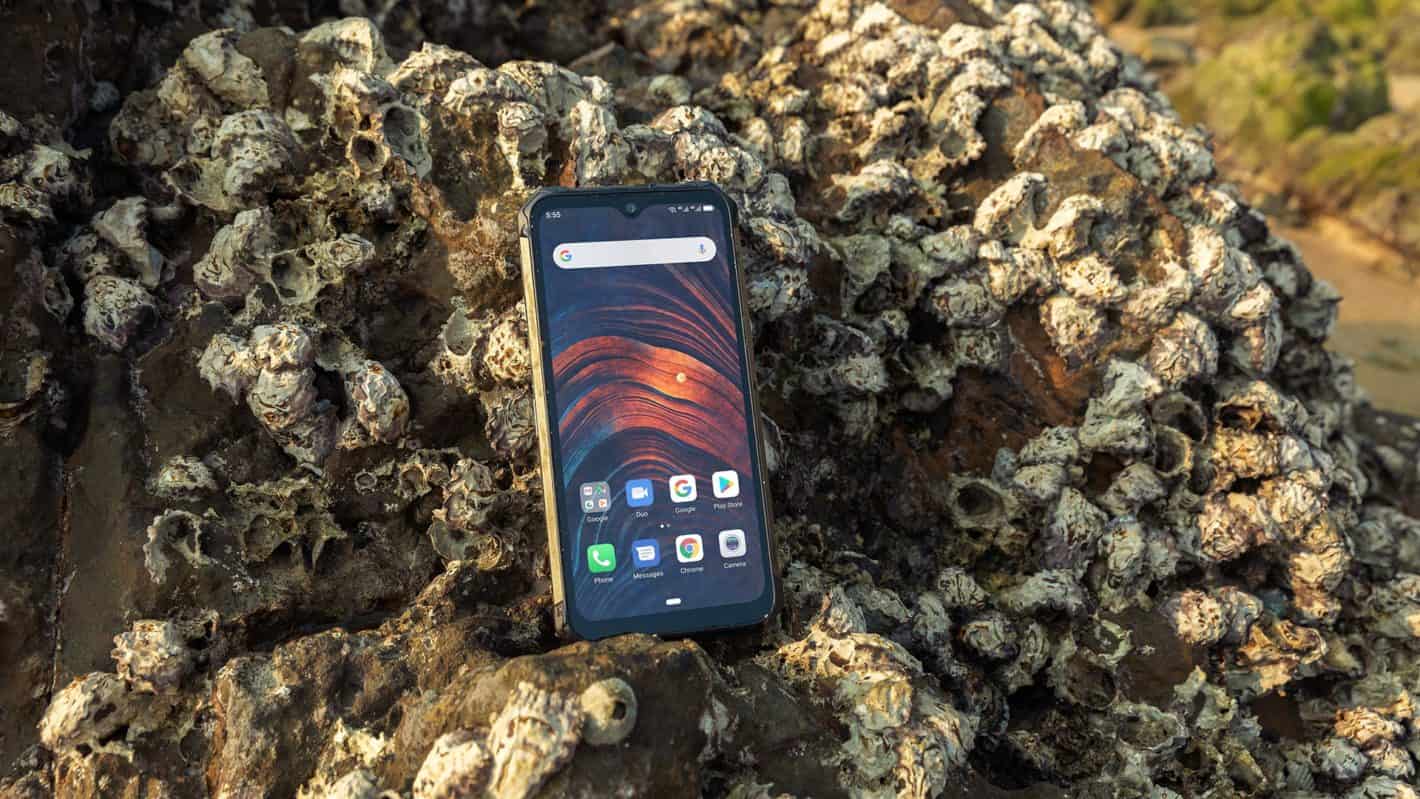 The Ulefone Armor 7 became official quite recently, and the company has now decided to demonstrate its performance. Ulefone has released a new promo video on YouTube, which is embedded down below.

The company ran several benchmarking tests on the device, just to show you how capable are its internals. The device managed to score 210,472 points on AnTuTu, overall. It hit 81,706 points in the CPU test, and 41,621 in the GPU test.

The second benchmarking app that Ulefone ran is Geekbench. On Geekbench, the Armor 7 scored 384 points in the single-core test, and 1,470 in the multi-core one.

On top of those two apps, Ulefone also ran 3D mark on the device, whose results you can check out in the provided video down below. 3D mark results are a bit different as they test various different aspects of the phone's performance, and assign a score to each of them.

Now, benchmarks are not really all that useful if the software on the device is now well optimized. Well, in order to prove to you how capable the Armor 7 is in the performance category, Ulefone ran a number of apps on the device.

As you can see in the provided video, the device is capable of quickly opening and loading applications, without a problem. The same goes for games as well.

If you're into gaming, this device will do fairly well, it seems. The company's employee demonstrated gameplay of several games on this device, and we're talking about demanding 3D titles.

The Armor 7 is fueled by the Helio P90 64-bit octa-core processor, so its solid performance is not surprising. The Helio P90 is one of the best mid-range chips from MediaTek.

The Armor 7 is a rugged smartphone. It looks like a rugged phone, and includes a waterdrop display notch. The phone sports three cameras on the back, including a 48-megapixel main unit.

This phone is IP68/IP69K certified for water and dust resistance. On top of that, it also comes with MIL-STD-810G certification, which makes it quite resistant to drops as well.

The phone features a 6.3-inch fullHD+ display, 8GB of RAM and 128GB of expandable storage. Android 9 Pie comes pre-installed on the phone, and the company included a 5,500mAh battery as well.

The Armor 7 is now available for $369.99 via Banggood, in case you're thinking of buying it. It is available for pre-order, and the pre-order period ends on November 4. After that date, the phone's price tag will rise a bit, so keep that in mind. If you're interested, the purchase link is included down below.