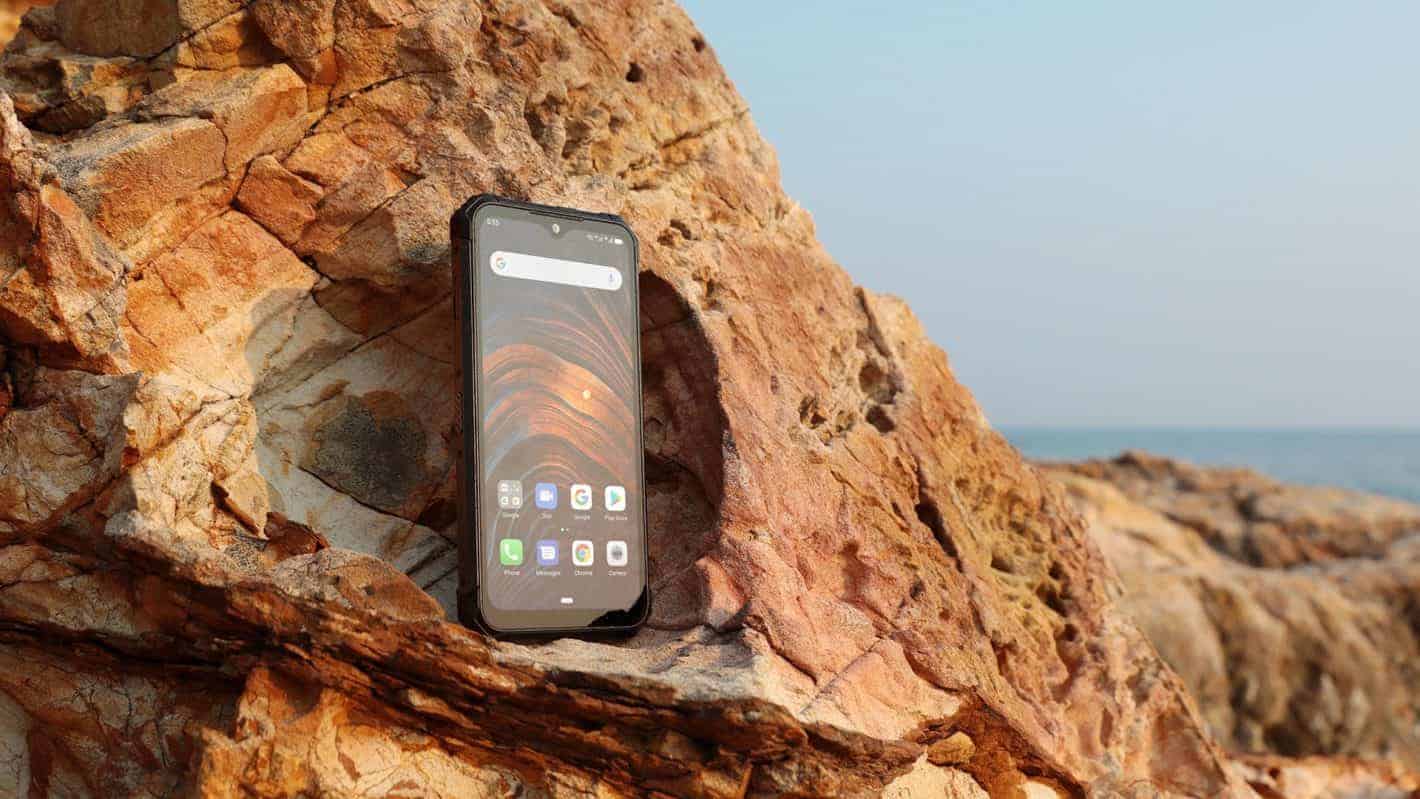 Ulefone's brand new rugged smartphone is now available to pre-order. We're talking about the Ulefone Armor 7, which is up to pre-order for $369.99. The device can be pre-ordered from Banggood, by the way.

This is actually a discounted price tag for the phone. Once the pre-order period is over, the Armor 7's price tag will raise a bit. So, if you're interested in the phone, it may be wise to act fast.

If you pre-order the Armor 7, you'll get a free gift bag

If you purchase the device, you will get a free gift bag. That bag includes a tempered glass screen protector, and a sling, says Ulefone.

In addition to announcing that the Armor 7 is available to pre-order, Ulefone also released an official introduction video for this smartphone. That video has a duration of about a minute, and is available on YouTube. We've embedded the video below the article.

This introduction video will show you the device in action. It will show you that the Armor 7 is meant to be used by active people, first and foremost. The phone can handle being used under water, while it can also handle some drops without a problem.

The Armor 7 does look like a rugged phone, but it's not ugly by any means. The phone features a waterdrop display notch, and three cameras on the back.

The device features a 6.3-inch fullHD+ display, while it packs in 8GB of RAM and 128GB of expandable internal storage.

The device is fueled by the Helio P90 64-bit octa-core processor, and a 5,500mAh battery. That large battery supports 10W Qi wireless charging, which is a rarity when it comes to rugged phones. The device also supports 15W fast wired charging.

A 16-megapixel camera sits on the phone's front side, while you'll find 48, 16, and 8-megapixel units on the back of this device.

Android 9 Pie comes pre-installed on the Armor 7, while the device supports band 71 of T-Mobile, in case you were wondering. This phone does support 4G LTE, and is well-equipped in terms of supported LTE bands.

The Armor 7 is IP68/IP69K and MIL-STD-810G certified. That means that it is not only able to handle some water, but it is also really tough.

An NFC chip is also included in this package, while the device supports two SIM card slots. It comes with two nano SIM card slots, while the second slot can be used to expand storage via a microSD card. If you're interested in purchasing the Armor 7, a purchase link is included down below.