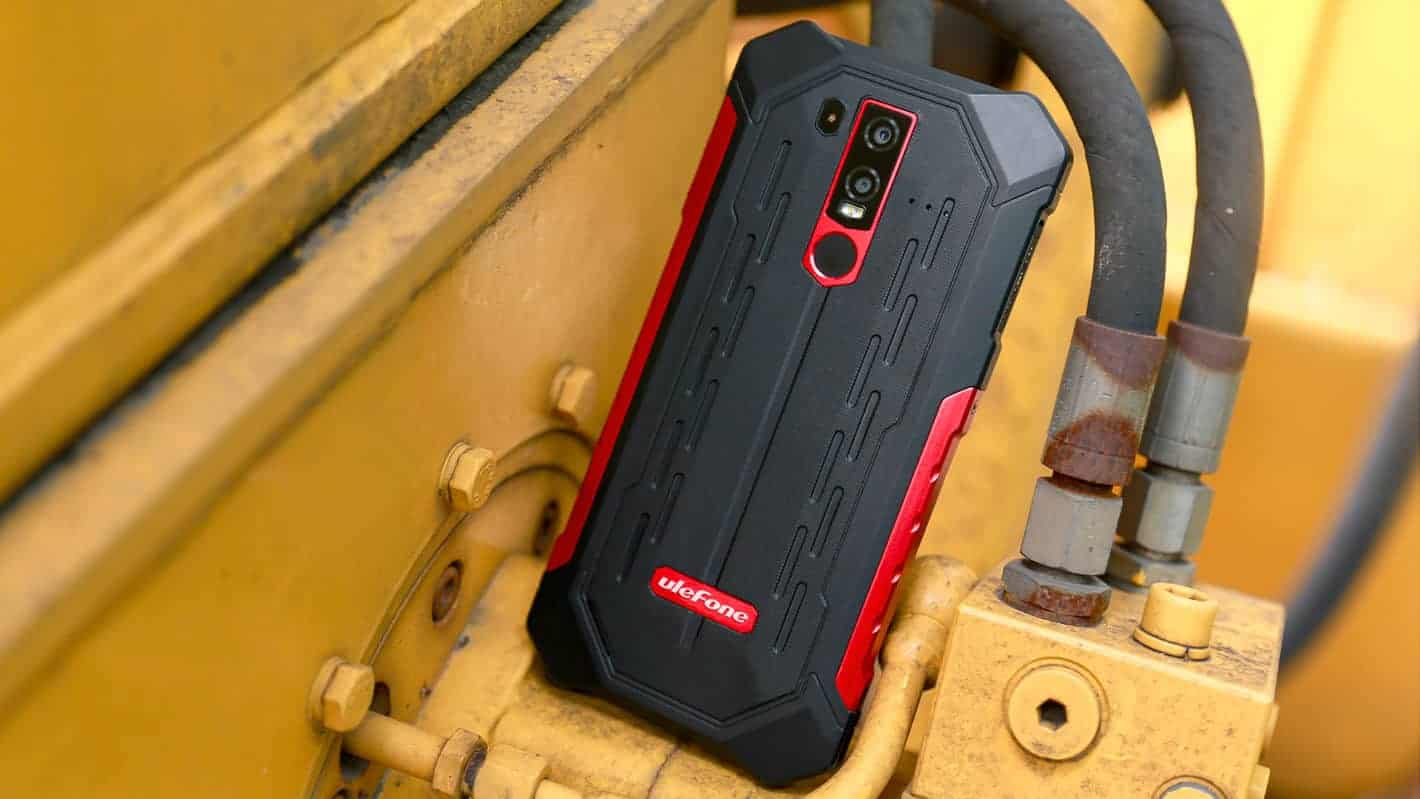 The Ulefone Armor 6S is now available to pre-order. You can pre-order this phone for $279.99, and this is one of the most powerful handsets that Ulefone ever released.

The Ulefone Armor 6S is essentially a more powerful variant of the Armor 6. The phone looks the same as the Armor 6, in case you were wondering. This is obviously a rugged smartphone, you'll realize that as soon as you see it. That is not necessarily a bad thing, as the phone looks really nice, in a rugged way.

The phone includes two vertically-aligned cameras on the back, below which you'll notice an LED flash. A capacitive fingerprint scanner is also located on the back of this phone.

The Ulefone Armor 6S includes a rather wide display notch. That is something that you may like, or hate, but it's there. All the physical keys are placed on the right-hand side of this phone.

The Armor 6S is IP68/IP69K certified for water and dust resistance. The phone also comes with MIL-STD-810G certification, which means that it is quite tough as well.

THe phone features a 6.2-inch fullHD+ display, while it also packs in 6B of RAM and 128GB of internal storage. Its storage is expandable, up to 256GB, all you need is a microSD card.

The Helio P70 64-bit octa-core processor fuels this phone, which is one of MediaTek's best chips. On the back of the phone, you'll find 16 and 8-megapixel cameras, while a single 8-megapixel camera sits on its front side.

The company claims that this phone's fingerprint scanner can unlock the device in 0.1 seconds. Facial scanning is also included, thanks to the phone's selfie camera, though it's a bit slower at 0.2 seconds.

The phone does support 4G LTE connectivity, while it also includes two SIM card slots (2x nano SIM). Bluetooth 4.2 is also included, and so is an NFC chip.