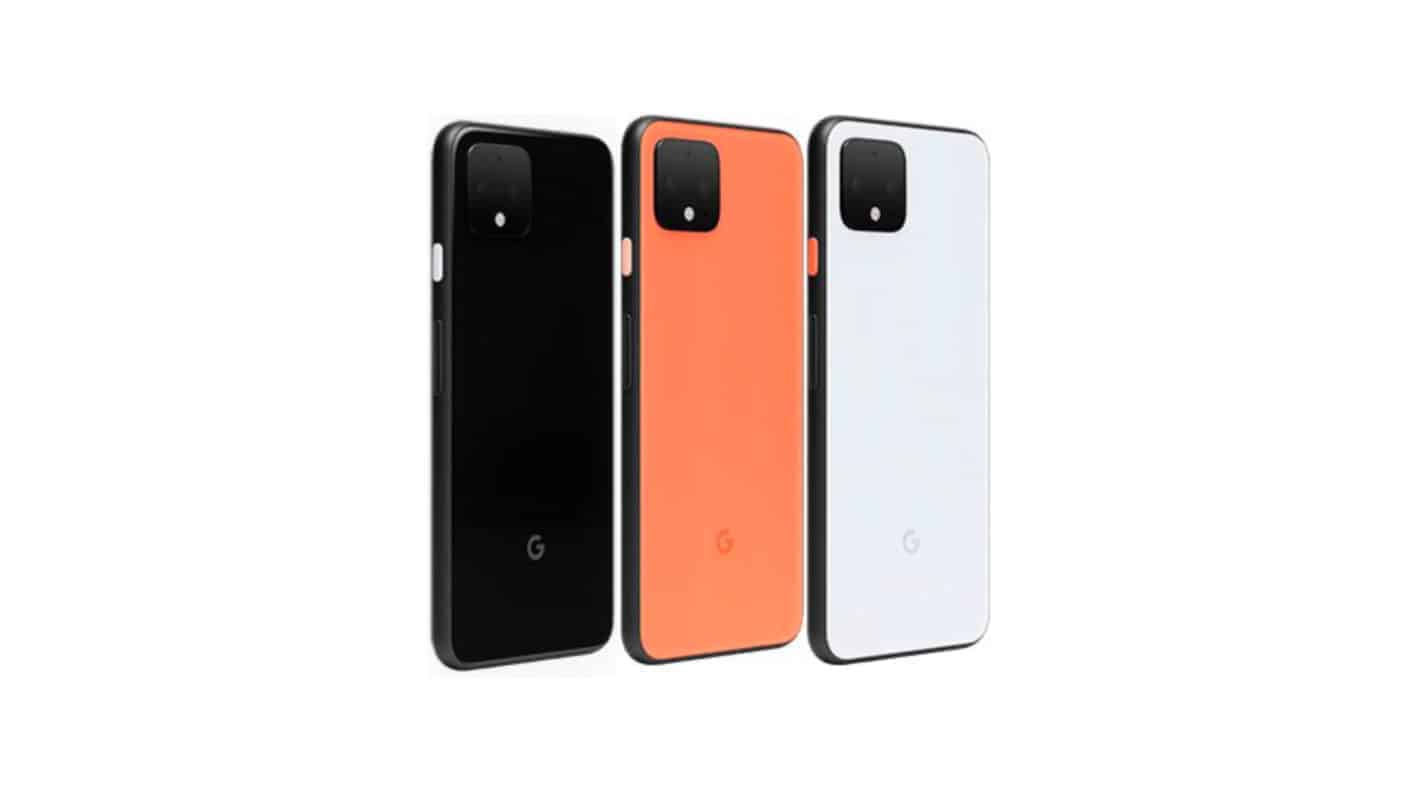 We’ve seen the Google Pixel 4 and Pixel 4 XL from all possible angles thus far. The two phones have been surfacing for weeks now, and the Pixel 4 retail box has now also appeared.

This image surfaced on Reddit, and it shows what is likely the final design of Pixel 4’s retail box. In other words, this is probably the box that will ship your way, with the Pixel 4 inside of it.

The Pixel 4's back is in focus on this retail box

In this particular case, the black Pixel 4 is imprinted on the box. That will probably be different if you purchase some other color of the phone. Google will probably include an image of the “Oh So Orange” Pixel 4 if you opt for that variant.

We’re of course not sure of this yet, but that was the case with the Pixel 3 series. So, it makes sense. You will notice that the design of the front side of this retail box is quite simplistic. You’re getting Google’s logo at the top, below is the name of the phone, and below that an image of the device. That’s it. 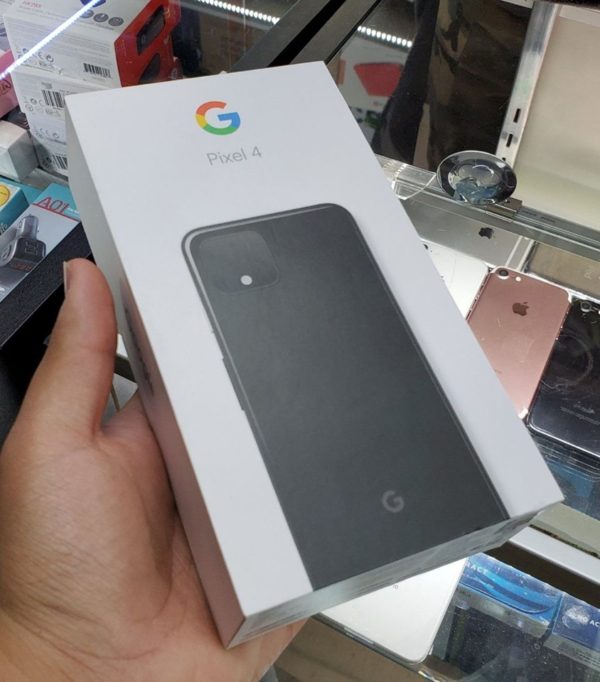 Google opted for a simple white box this time around as well. That was to be expected. Some of the phone’s features and specifications will be highlighted on the box as well, but we cannot see those, as this box has been shown from one angle only.

The Google Pixel 4 and Pixel 4 XL will become official tomorrow. Google will announce the two devices during a press event which will start at 7AM PST, 10AM EST, 4PM BST, 5PM CET.

The Pixel 4 and Pixel 4 XL are both made out of metal and glass. These two phones actually look the same, the only difference is in their size.

Both Pixel 4 handsets will feature a rather thick "forehead"

The Pixel 4 and Pixel 4 XL will include a rather thick “forehead”, at least compared “chins” on both devices. That’s because Google plans to incorporate some fancy sensors up there, to enable Motion Sense and facial scanning.

Both devices are fueled by the Snapdragon 855 64-bit octa-core processor. Both phones include 6GB of RAM and 64GB / 128GB of storage.

Android 10 will come pre-installed on both devices, while stereo speakers will also be a part of both phones. A 3.5mm headphone jack, on the other hand, will not be included.

The two phones are expected to have quite compelling cameras, while their batteries will not be particularly large. Both devices will support fast wired charging, while wireless charging will also be enabled.