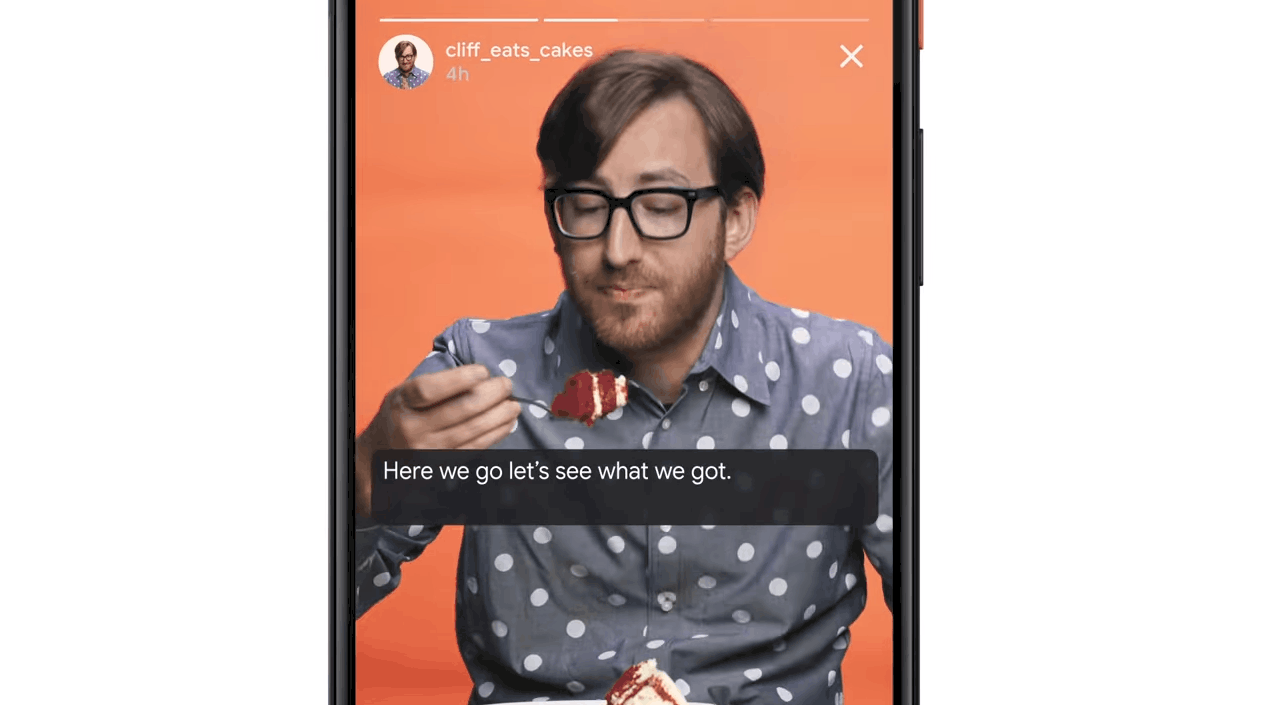 Google is launching its new feature called Live Caption with the Pixel 4. While it will be available on other devices in the future, the Pixel 4 will be the first to have it.

This new feature is aimed at adding captions to pretty much any video. As the promotional video below describes, it’ll work with almost any video. Google uses an example of a little girl that isn’t easily understood to relay this point.

The rest of its examples though showcase hard to hear videos with easily readable captions. All you need to do is tap on button that enables them, and you’re good to go.

Aside from the Pixel 4, Google has confirmed a couple of other devices getting this new feature. Specifically it’ll be Google’s last generation phones – the Pixel 3 and Pixel 3a.

The company says that both will be getting the feature in December. Which means there isn’t too long of a wait. That being said Google doesn’t give any specific dates out.

So users with those devices will just have to keep an eye out for it. It will reportedly not be coming to the Pixel 2 series. Google could always change that, but it doesn’t seem like that will be the case.

Of course, users can expect it to be available on numerous other phones down the line. Even devices that aren’t from Google.

Also expect Google to share more information on which devices will be able to use it once it has some lined up.

Live Caption works on podcasts and audio messages too

Don’t just expect to see this on videos in YouTube. It’ll work across just about all applications that support video as a media format.

In addition to videos in various apps, it’ll work for podcasts and audio messages too. Now if anyone leaves you an audio message you can quite understand, you can simply read it. And although podcasts are definitely meant for listening, there might be times where it’s too loud to hear anything.

That’s the whole point behind this feature in the first place. Because you can’t always hear what you’re intended to hear. The world is a noisy place. Google knows this, and it’s done something about that with Live Caption.

Along with Live Caption, Google’s new phone is coming with a host of other new features. This includes plenty of camera improvements, as well as Motion Sense.