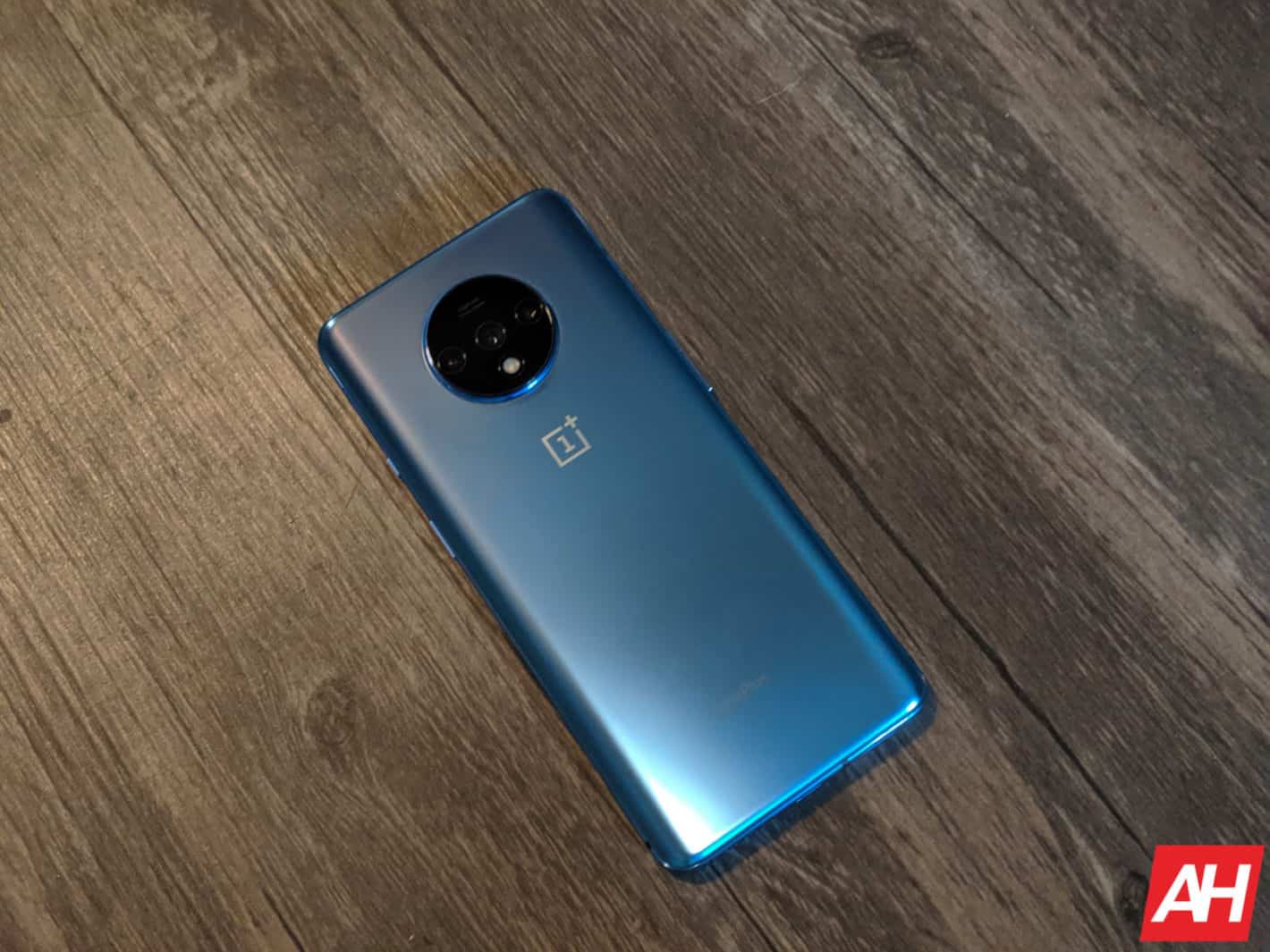 T-Mobile is the exclusive carrier of the OnePlus 7T in the US. When it launches, it'll cost just $25 a month.

The phone officially launches on the carrier later in October. On the 18th specifically.

When the phone was officially announced the only thing mentioned regarding cost was the full retail price. Which is $599. Now though, T-Mobile has shared additional pricing information.

The OnePlus 7T on T-Mobile is available through EIP

Just like with any other phone the carrier sells, the OnePlus 7T will be available on the EIP plan. This is the carrier's monthly installment plan that breaks the retail cost up into monthly payments.

Instead of forking out an entire lump sum of $599, some customers will have the option of spending $25 a month for the phone as an alternative. This will also come with a $0 down payment.

Having said that, these are prices that are only available to qualifying customers. To be more clear, the retail price will be available to anyone, but not everyone will qualify for a $0 down payment. Some subscribers may be required to pay a higher amount down.

This will also impact the installments, though, so a higher amount down will mean less to pay each month. Another thing to keep in mind is that whatever the monthly cost of the phone is, that will be on top of the phone bill. Payments are also broken up over 24 months.

T-Mobile has put out an official OnePlus 7T unboxing video

To help commemorate the upcoming official release of the OnePlus 7T, T-Mobile has put out an unboxing video of the phone.

Subscribers can think of this as an easy onboarding video that gets them familiar with some of the device's key features. Of course it also includes the device actually being unboxed.

Des doesn't show everything however as he wants a few things to remain "surprises."

One of the bigger focuses includes the phone's main camera system. This is made up of a triple camera sensor array on the back. Des then proceeds to show off a few shots to give customers an idea of what to expect as well.

And, while it may not be everyone's main reason for buying the OnePlus 7T, it's a gaming powerhouse when it comes to mobile gaming. Des highlights this by opening up PUBG MOBILE to chase that chicken dinner.

If you're looking for a quick and concise overview of what this phone offers, the unboxing video can be viewed below.