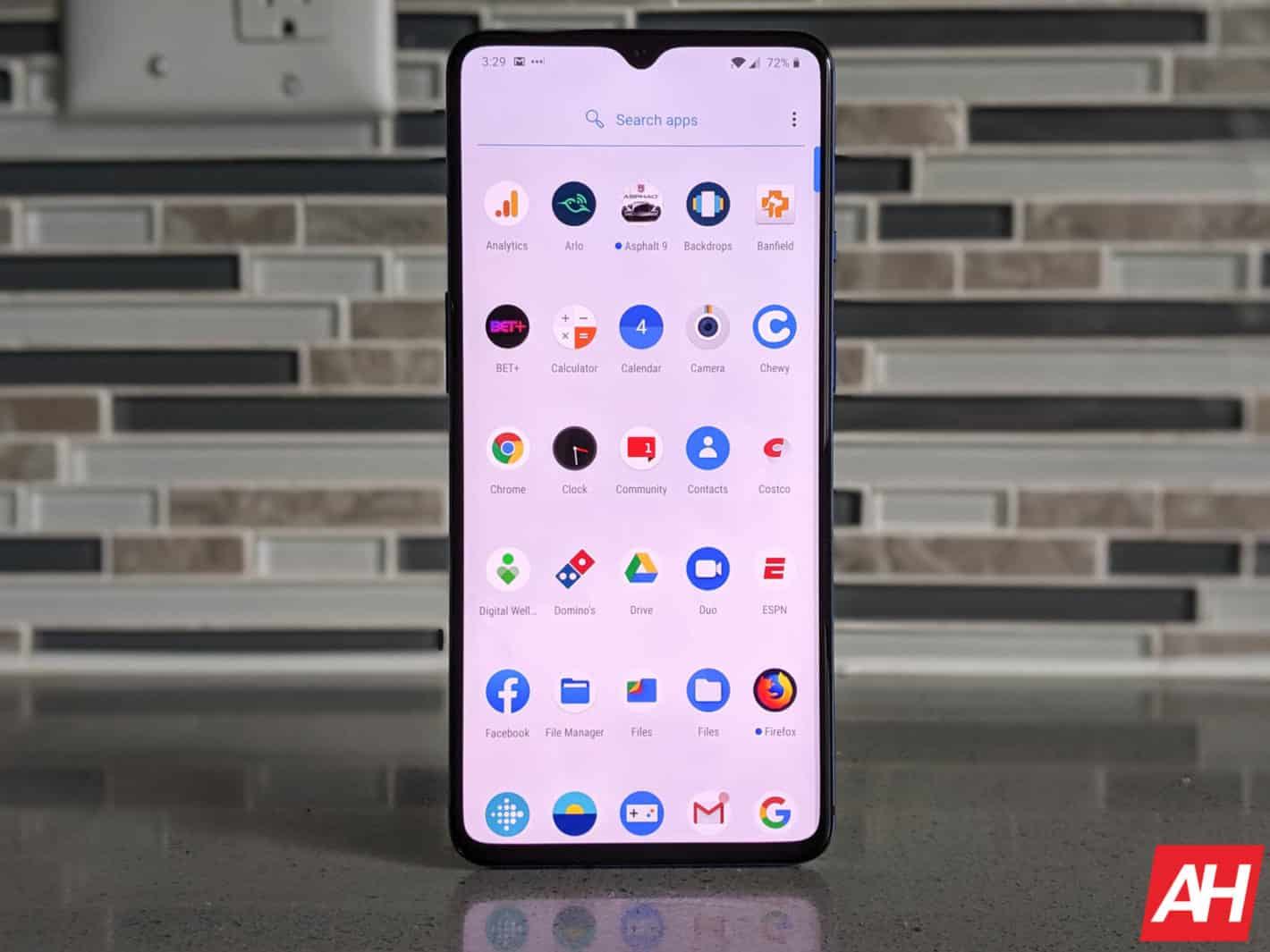 The OnePlus 7T is a pretty incredible smartphone. For just $599, you're getting a lot of smartphone, and it's likely to be one of the more popular smartphones of 2019.

It also ships with Android 10 and Oxygen OS 10, which brings a few new features. It's a new OS, which brings in some new features. So let's address one of the most common questions out there with any device, how to take a screenshot on the OnePlus 7T.

How to take a screenshot on OnePlus 7T

There are actually three ways to take a screenshot on the OnePlus 7T, and we'll go through all three ways in this tutorial.

This is the most common way to take a screenshot, and it works the same on just about any smartphone.

To do it. Simply press and hold the power button and the volume down button together. After a couple of seconds, it'll snap a screenshot and bring down into the lower-right hand corner. Tap on that screenshot and you'll be able to edit it, draw on it and then share it. All without opening another app.

Now, within the settings in Oxygen OS, there is an option to take a screenshot with a gesture. It's a simple gesture, essentially swiping down with three fingers on the screen.

After you've done that three-finger swipe down gesture, it will bring the captured screenshot into the lower-right hand corner, and allow you to edit and share it from there.

It's really simple, and can be easier than pressing and holding the power button and volume down button together.

This one isn't as intuitive as the other two, but it does work.

Go to the screen you want to take a screenshot of, and simply say "Ok Google, take a screenshot". Now of course this really only works like this if you have always listening on. If not, you can swipe in from the bottom corners to activate Google Assistant.

But then Google Assistant will take the screenshot and again you'll be able to edit and share it like in the other two methods.

Though keep in mind that with this option, you will need to save it manually. It's not saved automatically like with the other two options listed.