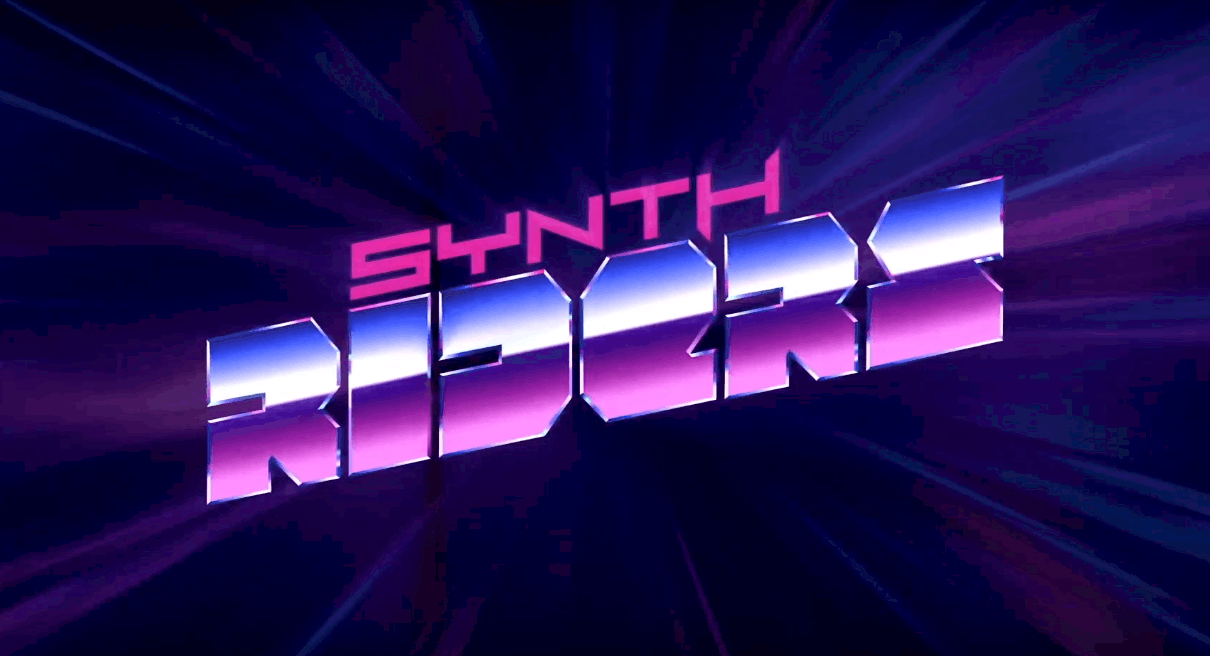 The PC versions of the game will also leave the Early Access period and get an update to the full version with a redesigned UI on the same day. Synth Riders has been on Early Access since June last year. The game is priced at $19.99 or €16.49 on Steam, Oculus Rift Store, and Viveport.

Kluge Interactive says the team is working on to bring Synth Riders to even more platforms. They are also preparing a special version of the game optimized for VR arcades.

Synth Riders is a VR game where you need to “dance” to climb up the leaderboard. The main objective of the game is to hit the colored notes that come flying towards you. The notes fly according to the beat and may come separately or in long lines. Some notes need to be hit with one specific orb, while some others with both orbs simultaneously. You also need to dodge several obstacles on the way.

The Oculus Quest version of the game will come with 30 songs and will have four difficulty levels from Easy to Master. There are various game modes including boxing, regular, endurance, and force, as well as an official Beatmap Editor. The beatmaps are handcrafted and designed to make the players move naturally, Kluge Interactive says. The game activates the whole body, or should we say, makes you dance.

Kluge Interactive also promises to add a multiplayer mode and a party mode soon. The team is also working on to develop a global leaderboard. Synth Riders has an official open-source Beatmap Editor that continues to improve the game in collaboration with the community. The PC version of the game also supports Avatars System and LIV integration.

To celebrate the release, FiXT and QTPop will be live streaming Synth Riders on their official Twitch channels on October 31. The live stream will feature interviews from all the label artists participating in the game.