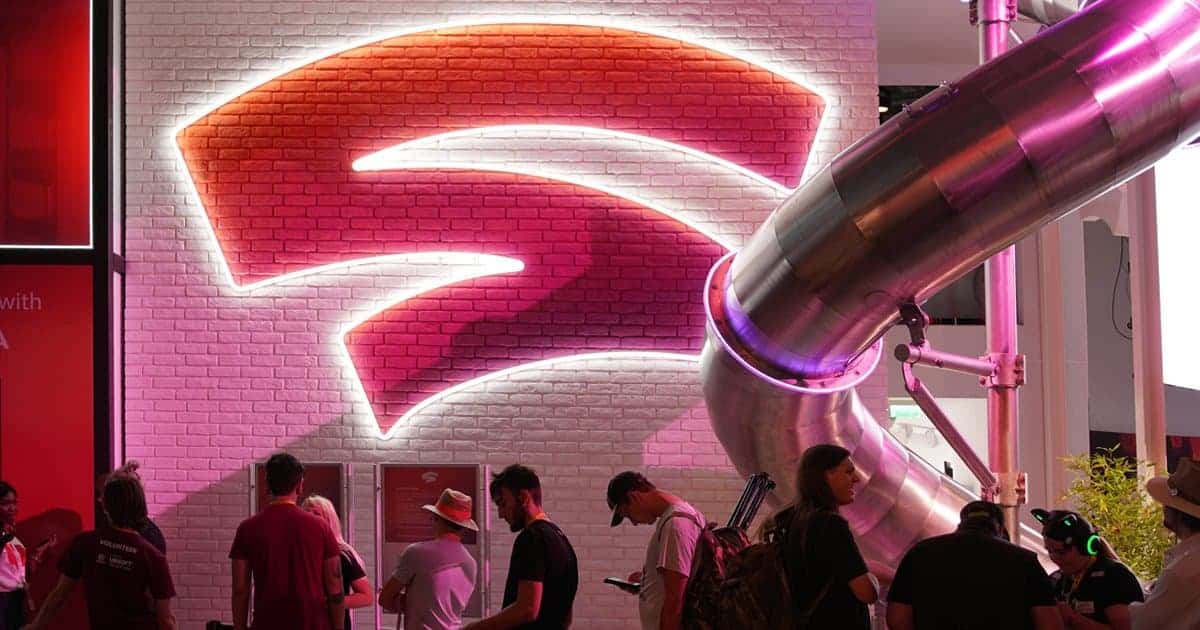 It looks like the Pixel 2 will be compatible with Stadia when it launches on November 19.

Google has updated its Stadia Help page and now lists the Pixel 2 under the requirements for playing on a phone. The page also now lists the Pixel 4. Though it was probably no secret that this would end up with support. Seeing as it's Google's latest device.

Prior to this change only the Pixel 3 and Pixel 3a had confirmed support. Leaving many to wonder when Google might expand that device compatibility list.

Stadia on the Pixel 2 means you don't need to upgrade

If you're still using Google's second-gen Pixel then you can happily forgo any need to upgrade just to play Stadia games on a phone.

Google also likely wouldn't add support for this older device if it wasn't able to run Stadia at an acceptable performance rate. Which is good news for owners of other devices of the same generation.

Google will eventually expand Stadia compatibility to non-Google devices. When that time comes, there's more hope that devices similar to the Pixel 2 will be included. This is of course by no means a guarantee that Google will consider supporting phones released the same year that have similar specs.

Instead of plugging in a Stadia controller, wirelessly connect a different one

Google confirmed yesterday that the Stadia controller would only support wireless play with Chromecast Ultra at lunch. This means you will need to plug it into the phone you want to play on.

But, there is a way to still use a controller wirelessly it seems. If you don't mind not having the features that are specific to the Stadia controller. Simply connect a DualShock 4 or Xbox One controller to your phone instead.

Both of these support wireless connection to Android smartphones. And, both are listed as controllers you can use for playing Stadia games on a phone.

Overall, both these controller options should work just fine for controls in games. Both also have ports for plugging in headsets. So although Stadia won't support Bluetooth audio at launch, you can still be wireless in the controller department.

The Stadia controller's wireless play option will support more than Chromecast Ultra in the future. But this should serve as a nice workaround if you still want wireless play on phones until then.

If you use a DualShock 4 or Xbox One controller, you can also save some money. As you wouldn't need to pay $69 for the Stadia controller.