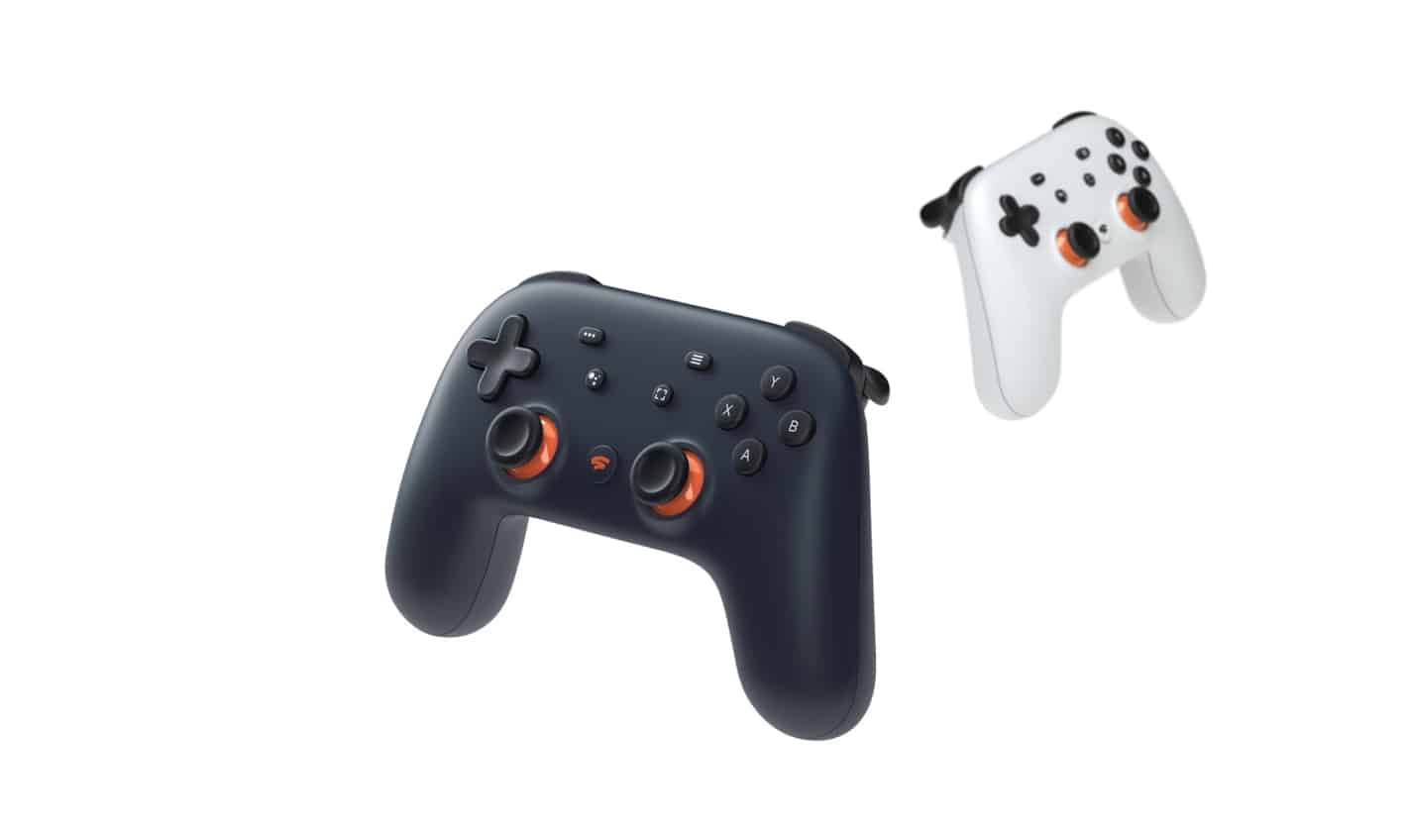 The Google Store is now listing ship and arrival dates for Stadia bundles. Both the Founders and Premier bundles are reported showing these times.

Worth noting though is that times are different from buyer to buyer. 9To5Google reports that Founders bundles ordered on or after October 7 are showing dates of December 3-4.

Meanwhile, orders placed on June 6 right after pre-orders went live are listing dates of November 21-22, or 20-21 for those that selected fast shipping.

While the report lists later Founders bundle orders showing up in the first week of December, dates are definitely varying by location.

A quick check on the Google Store for the Premier bundle shows dates of November 26-27. That's also with the standard shipping option. As there was no fast option available. 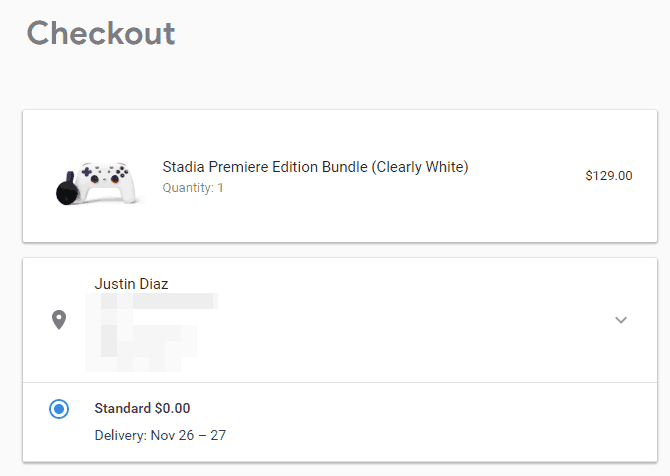 It's possible that this quicker ship date has to do with the fact that it would be for a Premier bundle. That shouldn't matter though, as these only popped up once the Founders bundles went out of stock.

This further points to the fact that dates for orders showing up depends on where you are and not just when you ordered.

Others are reporting changing dates

Over on the r/Stadia subreddit, some buyers are reporting changing dates for their order arrival times.

A post from one user who goes by the name of u/snakebight mentions their order date of September 7 and shipping date of December. Not too unlike what was mentioned by 9To5Google.

However, other users in that same reddit post mention they had a similar experience. Highlighting a December shipping date, but that it changed to November after they refreshed the page and went back to check.

The original poster mentions the exact same thing. It would appear that there is something slightly off with the initial dates. If you're showing a shipping date of December, try closing out your order page and checking again.

That being said, the dates for shipping may not change for everyone. It's entirely possible that some people's shipping dates will simply be December.

That doesn't exactly make for the best scenario if you were hoping to play the day the service goes live on November 19. Later orders would should get later shipping dates though. And, Google did mention that it would get purchases to buyers in the order they were placed.

For the most part, that seems to be what's happening. If you're eager to play and haven't ordered yet, you may want to order as soon as possible.