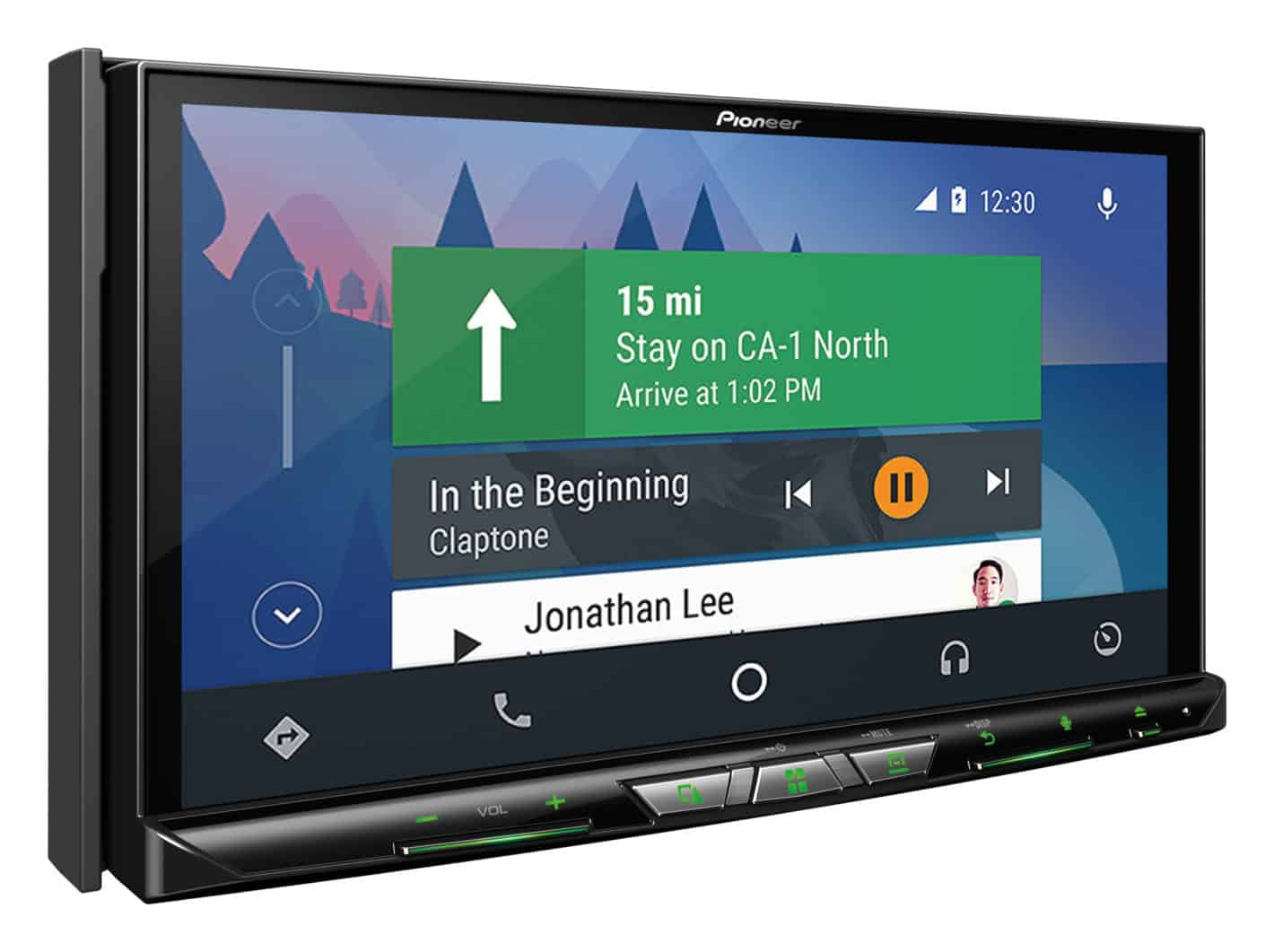 The wireless version of Android Auto is now compatible with non-Google smartphones as well. Samsung is the first third-party phone maker to take advantage of the feature. Only select Galaxy smartphones are compatible, though.

Samsung smartphones now compatible with Android Auto Wireless include the Galaxy S8, S8+, S9, S9+, S10, and the S10+. The Galaxy Note 8, Note 9, and Note 10 are also compatible. The Galaxy S10e, meanwhile, misses out. Android Police has dug out a Google support document that has been revised recently to reflect the new inclusions.

Announced last year, Android Auto Wireless was so far compatible with a handful of Google's Pixel and Nexus smartphones only. Google had promised that the feature would work out-of-the-box on any smartphone running Android 9.0 or higher. The company has finally delivered on its promises.

While Android Auto Wireless works on Google Pixel, Pixel XL, Pixel 2, 2 XL, Pixel 3, 3 XL, Nexus 5X, and Nexus 6P devices running Android 8.0 as well, the newly added Samsung smartphones must be running Android 9.0 or higher. In all cases, version 4.7 (or higher) of the Android Auto app, and of course, an Android car head unit that supports wireless mode is required.

Google will likely continue extending Android Auto Wireless support to more devices. All of the newly added Samsung smartphones belong to the flagship category. Whether the feature will remain a flagship-exclusive or any mid-range smartphone will also get it remains to be seen.

Google should be working on to expand the Android Auto Wireless availability. The feature is currently available in the US, Canada, and Mexico only.

True to its name, Android Auto Wireless allows smartphones to deliver the whole Android Auto experience to in-car head units without plugging in the device. You can control things like navigation and maps, calls and text messages, and music, all wirelessly. The initial setup does require some wired plugging in, though.

While it's a really nice feature to have in your car, the catch here is that wireless Android Auto is currently available only on aftermarket head units. So even if you own a compatible smartphone, you'll need to shell out a few hundred dollars more if want to enjoy a wire-free in-car experience.