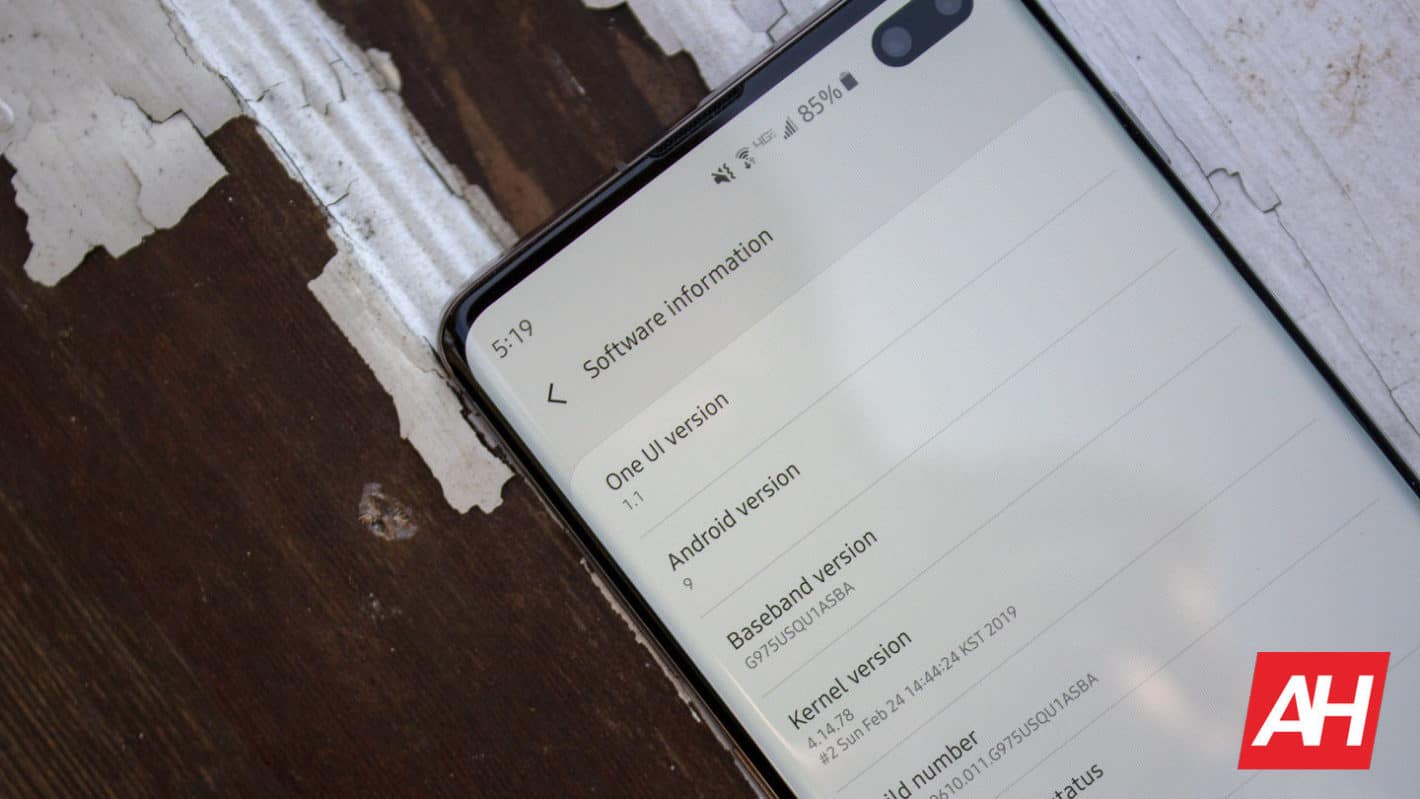 Samsung is rolling out some significant changes to its Galaxy S10, S10e, and S10 Plus with a new update to OneUI that's based on Android 10. Now the company has provided a bit more detail regarding exactly what those changes will be.

Among the biggest changes are those to device care and the user interface.

Samsung now includes a newly redesigned Device Care Menu. The app presents more detail about the state of the device's battery, storage, and memory usage, for starters. But Samsung also includes a new section covering device security. In each case, a click on the features provides easy access to controls for optimizing or fixing any issues.

Samsung also changes how its lock screen handles notifications and text via a feature called Smart Lock. Galaxy S-branded smartphones will now automatically detect the colors shown on the lock screen wallpaper. That information will be used to adjust the color and formatting used for the clock and on-screen notifications.

For instance, if the wallpaper is recognized as having a white tint, the text will be shifted black. Icons and associated text from notifications will follow a similar shift and darken accordingly. On a black wallpaper, the effect would be the opposite.

Similar features can already be found in Android 9 Pie-based OneUI but this will be more extensive. It will undoubtedly cover a wider gamut of hues and will adjust more than just the clock text.

Last but not least, Samsung is downsizing the UI elements associated with incoming calls or message pop-ups. Samsung is squishing all of those into a more compact format that's easy to read while being less intrusive. Volume controls are being resized.

What else is new with Samsung OneUI and Android 10?

Aside from user-facing UI adjustments, Samsung is bringing changes to Digital Wellbeing with the update to Android 10 via the OneUI beta program. The first new feature outlined on that front is an adjustment Samsung is delivering to its Dark Mode. That can now be set up to adjust the brightness of the Galaxy S series' display at night when Dark mode is active.

The change equates to significant savings in terms of battery use. It also reduces strain on the eyes when the phone is used in darker environments. Everything from images to text and the hue of on-screen colors will be darkened when the feature is turned on.

Additionally, Digital Wellbeing features now include a Focus Mode that lets users pause their apps to cut down on distractions. Users will also be able to track their individual usage, manage their on-screen time, and more to keep productive.

That will prove especially useful for those who have a hard time breaking away from their phones. Each feature is entirely user-controlled, just as they are with Google's take on Digital Wellbeing. So it will ultimately be up to the user whether or not they are effective.

Signing up is easy

This is a part of the company's beta testing prior to the official rollout of the next iteration of Samsung's OneUI. While some features may not work properly and bugs are all but guaranteed, it's relatively easy for anybody interested to sign up.

First, users will need to download and install the "Samsung Members" application. This can be found on either Samsung's Galaxy Store or via the Google Play Store.

After logging into the app with a Samsung account, users need to navigate to the Notices section of the app and then select the OneUI Beta Program Registration. Once the form is filled out, navigate to Settings and then scroll down to the Software updates section.