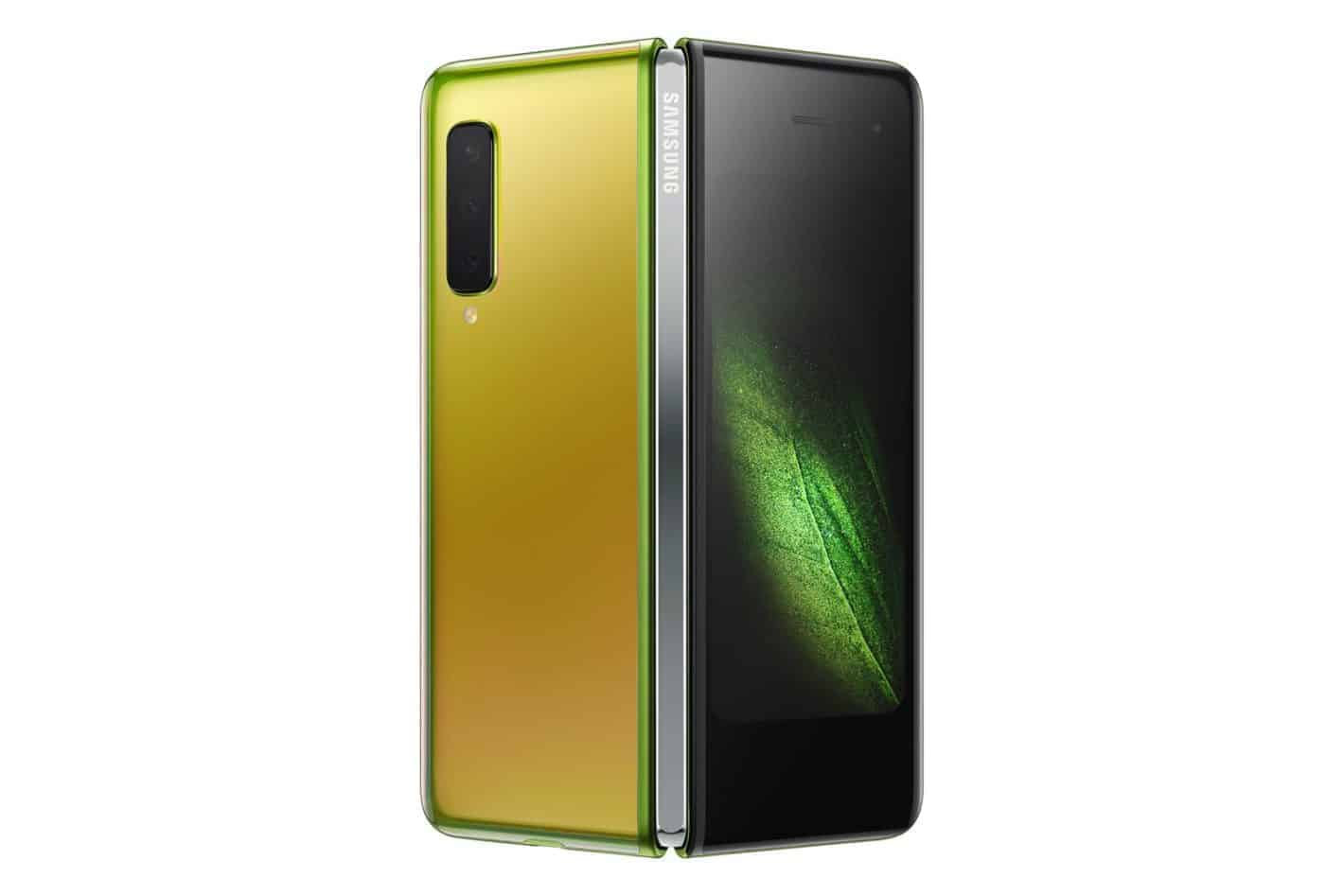 The Galaxy Fold was recalled earlier this year due to its design flaws. With its re-release into the wild, some want to know if the issues have been fixed. A new SquareTrade FoldBot Test says they have.

SquareTrade’s FoldBot test, shown in a YouTube video published by the company, shows the Galaxy Fold being tested for 120,000 folds, the average number of phone folds in the 3-year life of the device according to Samsung. Next, the Galaxy Fold is then dropped on the front screen and inner screens for durability.

Galaxy Fold: How many folds to break it?

It’s been said that the Galaxy Fold’s flexible screen doesn’t hold up very well, with bending causing the screen to eventually break and tear. There was no damage after just 10,000 folds. At 18,500 folds, some pixel blobs appeared, as the pixels in the screen were damaged. When the Galaxy Fold reached 40,000 folds, it seemed as if the screen was malfunctioning but went to working again the next day. SquareTrade’s FoldBot test shows that the device experiences some hinge deterioration after 120,000 folds, along with the pixel damage that didn’t go away.

Samsung says that it’s using thin layers in the Fold’s display, and it is those thin layers that are causing the pixel damage. The hinge deterioration at 120,000 folds is a good sign, leading many consumers to believe that the hinge is reliable for the normal ownership of the device. Of course, SquareTrade’s test shows the device opening and closing the hinge quickly. In normal use cases, consumers may not open and close the hinge as quickly — which could extend the life of the device and the strength of the hinge.

How durable is the Galaxy Fold? front and inner screens tested

How durable is the Galaxy Fold? That’s what SquareTrade wanted to find out with the newly-revised flexible phone. To test it out, SquareTrade performed its usual drop tests on the device, but with one exception: whereas most smartphones only have one screen, the Galaxy Fold has two screens. Both screens were tested.

The results of SquareTrade’s test show that the device is as vulnerable and Samsung has hinted it is. One drop on the front screen (when the Fold closes into a 4.6-inch phone) led to camera failure, a shattered screen, and selfie camera failure. A drop on the big screen (the 7.3-inch screen) showed touchscreen and camera failure, as well as display dents.

What can you take away from SquareTrade’s Galaxy Fold durability tests?

So, as a result of SquareTrade’s own durability tests on the Galaxy Fold, what can consumers (you in particular) take away from them? Well, it appears as though the issues with the first Galaxy Fold have been addressed and corrected. The hinge has been made stronger and seems to hold up well to the normal wear and tear that the Fold is expected to receive over a three-year period.

The drop tests are always the hardest part to see with any smartphone, but in particular the Galaxy Fold, a phone that has more care instructions than any phone on the market to date. The Galaxy Fold is extremely fragile and that was proven with SquareTrade’s test as well. The company had the in-box case on the Fold and after the drop it was still terribly damaged. Of course, Samsung had issues with the first Fold after reviewers started removing the polyimide film, believing it was an optional screen protector.

Samsung’s official care guide gives a lot of instruction to match the ones SquareTrade received in the box for the Fold. Among them, the Galaxy Fold lacks water and dust resistance, needs to be touched on the touchscreen “lightly,” and shouldn’t come into contact with keys, credit card, and anything that can scratch the Fold’s display.

So, in short, enjoy the folding action of the Galaxy Fold, but when it comes to 6-feet screen drops, just don’t. Seriously.

You can check out SquareTrade’s Galaxy Fold durability tests below.