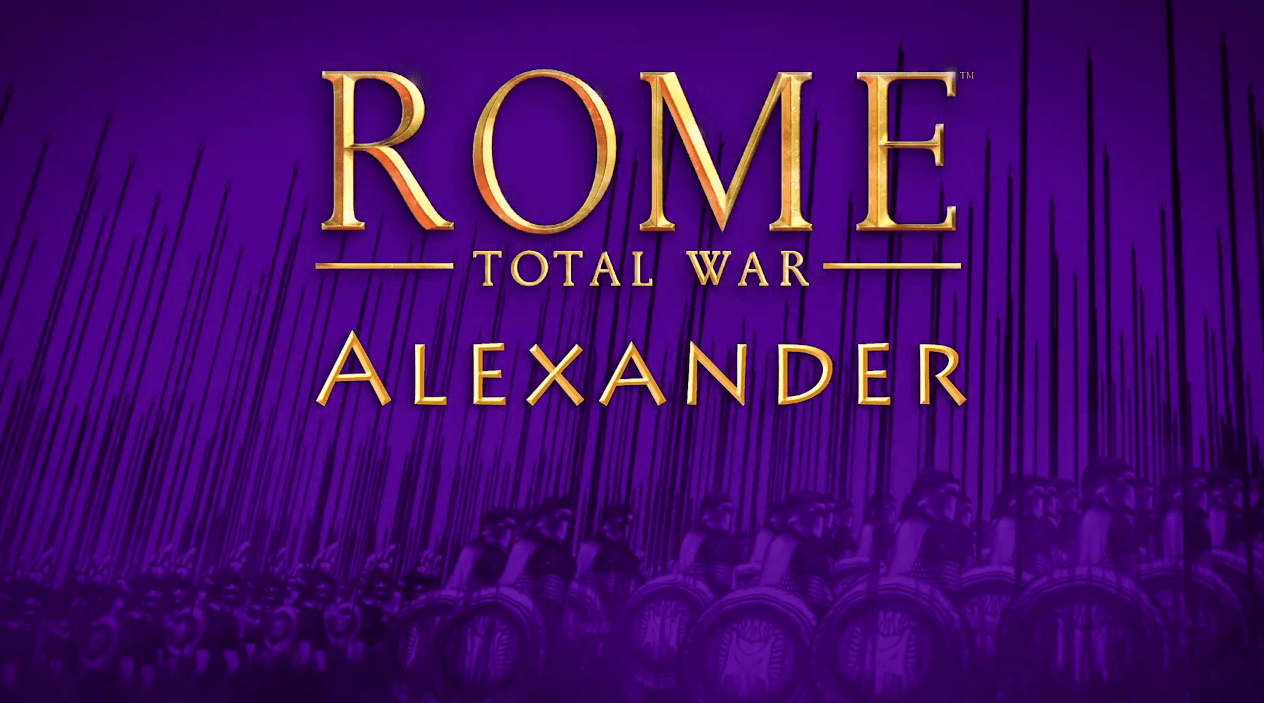 Back at the end of September Feral Interactive announced that ROME: Total War Alexander would be coming to Android devices.

Not just Android rather, but mobile devices in general, which includes iOS devices such as iPhones and iPads. The official launch date was October 24.

That day is now here which means fans of strategy games in general, and especially those of this particular franchise, can now lay siege to the regions of time long past.

There is at least one caveat. The game requires Android Oreo.

If you have a newer device, you're no doubt on Android 8.0 or above. Which is a good thing since that is one of the game's requirements. Now, there are a fair number of people on Oreo and later versions of Android.

There are also a fair number of people still running on Nougat and Marshmallow. Unfortunately, anyone on those older versions will need to update to play this game.

What's more is there is a specific list of device models which are labeled as supported. This doesn't necessarily mean it won't work on a device that isn't on the list.

It is however likely the game will work better on the supported devices, because it was probably optimized specifically for them. Or at the very least tested on them.

Some of the Android devices in that list are the entire Pixel family (save for the Pixel 4, though it probably works too), the HTC U12+, the Huawei Nexus 6P, Honor 10, Mate 10, Mate 20, and Mate 20 Lite, the LG V30+, the Meizu X8, and most of Samsung's current Galaxy S and Galaxy Note lines.

Various phones from OnePlus and Xiaomi are supported as well as the Razer Phone. Suffice it to say the list is not microscopic, but it's not massive either. It's likely what Feral deemed the most popular.

This is a premium game with no in-game purchases

As noted in the announcement, ROME: Total War Alexander is a premium game. That means you pay for it once and you won't have to pay for anything else regarding the game ever again.

There are no in-game purchases to speak of, and absolutely no ads. As for the cost, players will need to come up with $4.99 to install the game.

That being said $4.99 is a pretty good price for the game experience that Total War games tend to offer. Current games in the franchise for PC usually retail for $60 brand new.

Total War Attila, which launched back in 2015, still goes for $45 on Steam. Even the PC version of Alexander is more expensive at $12.99, so this is a pretty decent price if you're looking to give the game a shot.