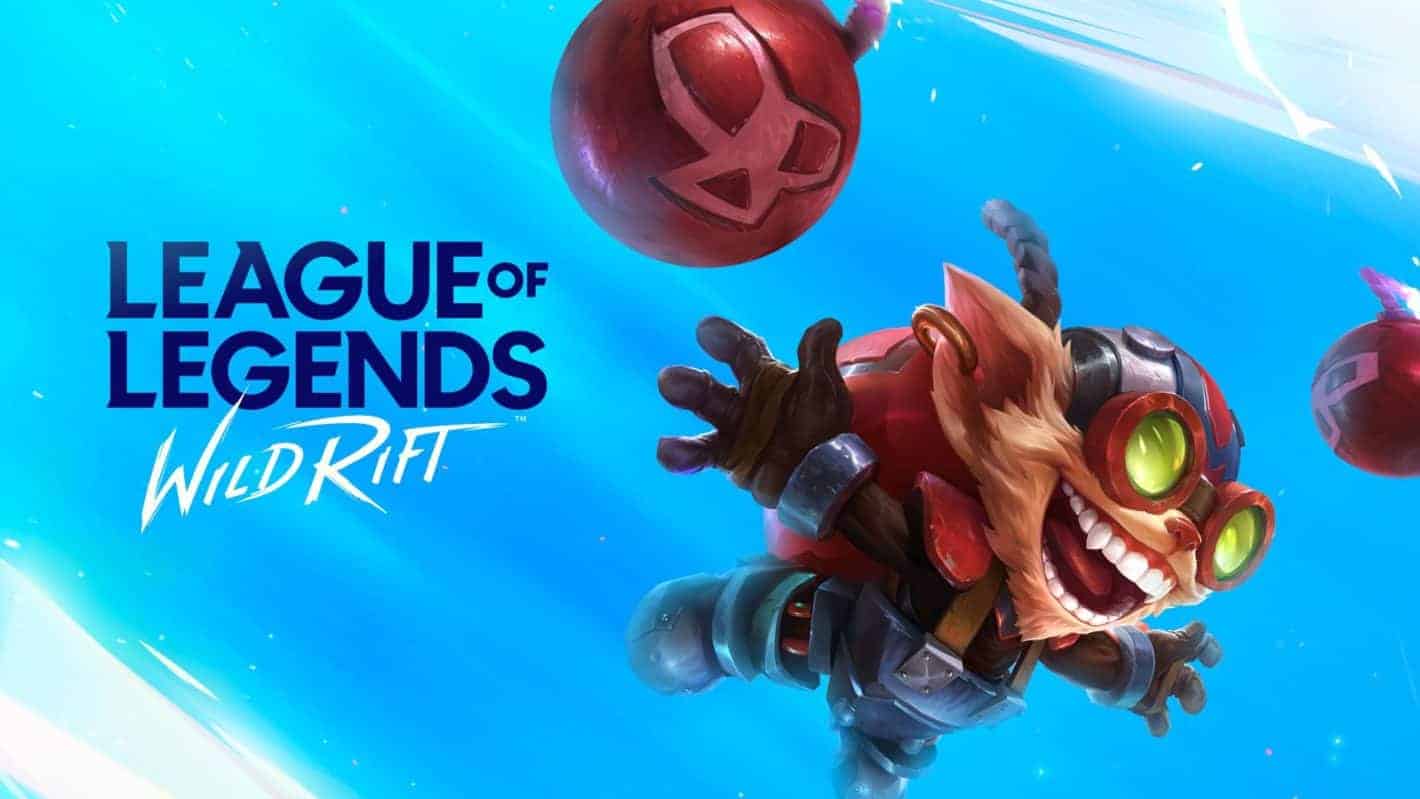 Riot Games, the studio behind League of Legends, is launching three mobile games based on the franchise.

The company announced all three games on October 15 during its Riot Pls 10th Anniversary event. All three are also vastly different from each other. Showing that Riot is ready to expand beyond the scope of its globally popular MOBA.

For a decade, Riot's sole focus has been on one singular title for PC. It's now ready to branch out to the mobile and console platforms, and it'll do so with a wide range right from the start.

The three games coming to mobile are called League of Legends: Wild Rift, Legends of Runeterra, and Teamfight Tactics.

League of Legends: Wild Rift is essentially the League of Legends you know and love, but on mobile devices. That being said this isn't a straight port of the PC game to mobile.

It's been optimized, reworked, and new stuff has been added. It's still very much a MOBA, and it will play and look like the PC version of the game. Wild Rift is a different entity though that is built specifically for mobile devices with its own unique touches.

EP of Wild Rift Michael Chow explains that the game was rebuilt from scratch. Allowing the studio to get the gameplay just right so that it felt perfect and would be up to player and studio standards.

There are still many elements that are the same though. Wild Rift is a new map based on Summoner's Rift. So there are some differences to help streamline the matches and make them faster. Chow states 15-20 min max.

But it's still a 5v5 map with three lanes. You still rush those lanes and take down towers. And many familiar champions are included.

You may find that some of your favorites are missing. The game will launch with over 40 champions though, and more are promised in the future post-launch.

To start with, players will find that classics such as Lux, Garren, Jinx, Ezrael and more will be available. The game will also include ranked play.

And, Riot has included a 3D model viewer, a new feature of LoL that lets you check out your champions up close. The game isn't expected to launch until 2020. However, pre-registration is up on the Play Store already. Limited Alpha and Beta invites are being sent out later this year as well.

Legends of Runeterra weaves LoL into a strategy-based card game

Riot's second mobile title is called Legends of Runeterra, and it takes familiar LoL champions and puts them in a strategy-based card game.

Legends of Runeterra will look and feel similar to other strategy card games, such as Hearthstone. Of course it will have a League of Legends twist to it.

Decks are made up of 24 champion cards. Pick wisely so you can counter and best your opponents. Champion cards also have unique perk abilities that mirror their abilities in League of Legends.

Legends of Runeterra also sets itself apart from many other games in this genre. It does this by allowing each player to always react to anything their opponent does. This means that players can cast a spell or place some defenses on the board and their opponent can react immediately. This also works both ways.

This sort of dynamic reaction-based gameplay mechanic should make for interesting, frantic matches. It will also force players to think cleverly and think on their feet.

Like League of Legends: Wild Rift, Legends of Runeterra is already up for pre-registration on the Play Store. There is also be a very limited beta preview of the game that started October 15 and will continue through October 20.

Teamfight Tactics comes to mobile as a standalone title

The last mobile game announced by Riot is called Teamfight Tactics. This is an autobattler and is actually available on PC right now. It's not a new separate game from Riot on PC though.

Rather it's a new game mode that launched within League of Legends and is currently in public beta. On mobile, it will be a standalone title, and like the other two games it will feature many familiar champions.

Even though it's a standalone game however, Riot Games also made it a cross-platform mobile title. Players on Android can play against their friends or other players on PC and/or Mac.

Save for some mobile-based controls, Teamfight Tactics on Android should be the same as it is on the desktop platform. So if you've played it there you probably will already know how to contend with it on your smartphone.

Like the other two games, Teamfight Tactics is currently up for pre-registration on the Play Store. It will also be available for iOS in the future.