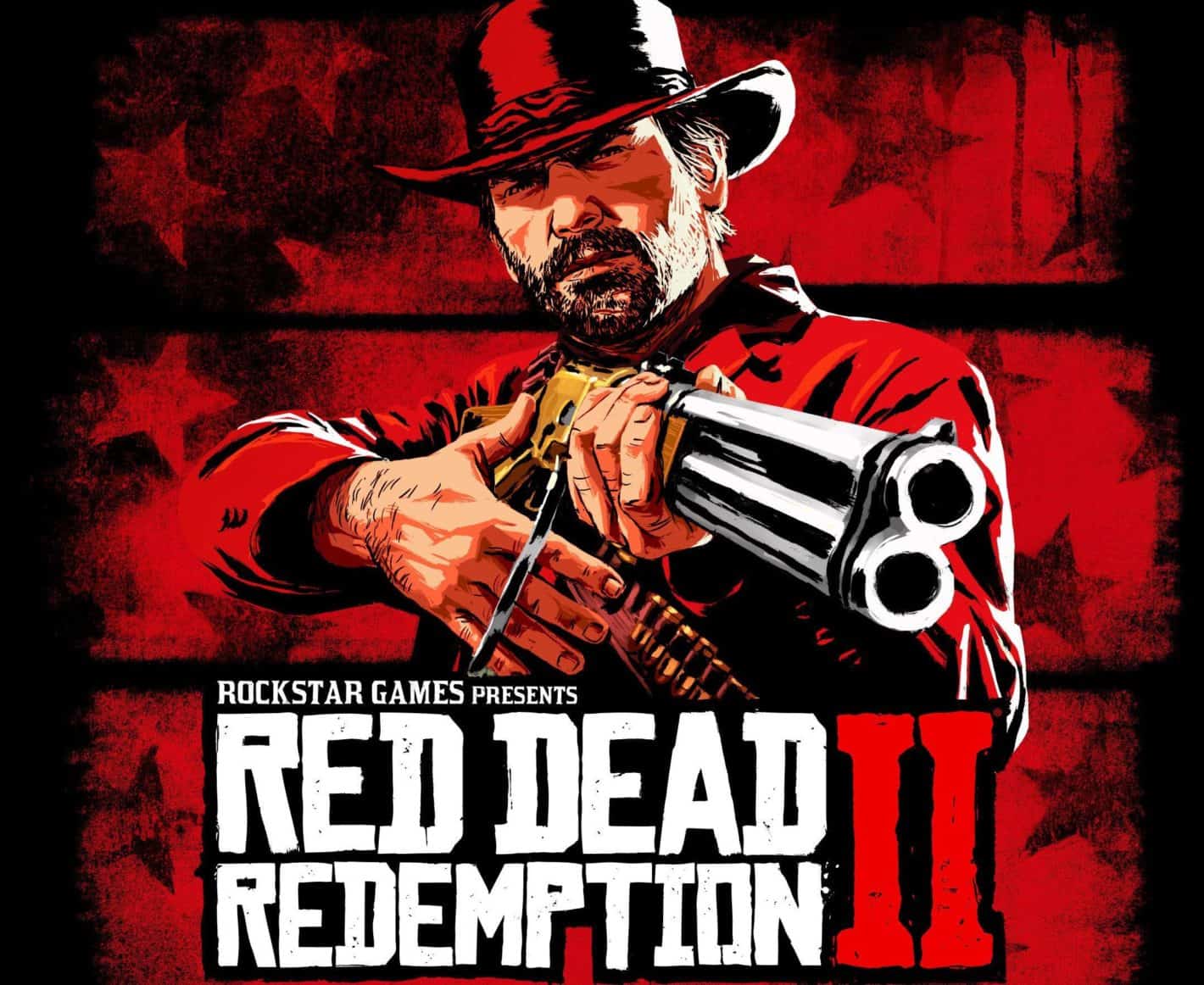 Red Dead Redemption 2 has been confirmed for Stadia as well as PC. The game will be releasing next month for both platforms too.

For Stadia, it will be a launch title which simply means it'll be out sometime in November. When exactly is anyone's guess since Google hasn't confirmed a release date for Stadia yet.

PC players however will be able to saddle up and take on enemies in the Wild West on November 5. The game will only be available on that date through the Rockstar Games launcher. To pick it up through Steam players will have to wait till December.

Red Dead Redemption 2 is the first Rockstar game on Stadia

Back when Stadia was officially announcing its first wave of launch titles, it listed Rockstar as one of the publishers that would be on the platform. At the time though, there were no games on the list as Rockstar would be announcing any titles on its own time.

That isn't to say that GTA V won't come to Stadia at some point, just that it doesn't make as much sense to be Rockstar's first game for Stadia.

This is going out on a little bit of a limb, but there may be a possibility of pre-purchase bonuses. In Rockstar's official announcement for the game on PC, the company states that those who pre-purchase the game for PC through its launcher will get a cache of bonuses.

These include a handful of different games from Rockstar's collection, such as GTA III, Vice City, and San Andreas.

Lastly pre-purchases also include upgrades to RDR2's Complete Edition. To get these games PC players have to pre-purchase RDR2 between October 9 and October 22.

Rockstar doesn't mention any of these perks as being available on Stadia, but there's always a chance that it will offer something. RDR2 will be joining the likes of DOOM Eternal, Ghost Recon Breakpoint, and others as games that will be available on Stadia at launch.

Saddle up! Red Dead Redemption 2 is officially coming to Stadia at launch. pic.twitter.com/fkrDI5rzvf