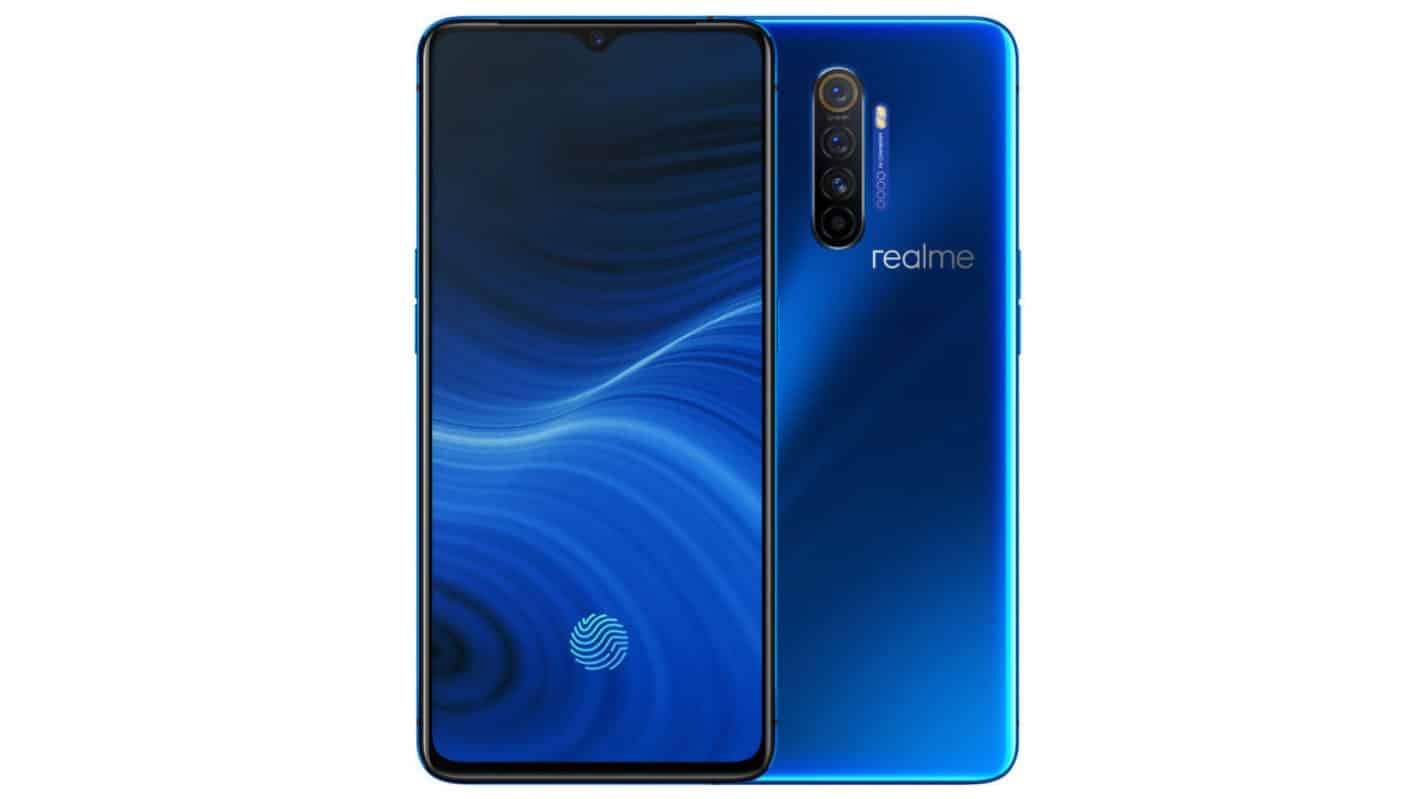 Realme has announced its brand new flagship, the Realme X2 Pro. The device has been announced during the company's press event in China.

This smartphone packs a lot of punch, while it tries to keep the price tag quite reasonable. Let's see what it has to offer in terms of the design first, shall we.

The phone is made out of metal and glass. Its bezels are quite thin, and in terms of sheer design, it reminds us of the OnePlus 7T from the front.

The phone includes a tiny waterdrop display notch, and its display corners are rounded. A flat display is included on the front, while the back side of the phone is slightly curved on the sides. There are four vertically-aligned cameras implemented on the back of the device. A dual LED flash sits right next to those cameras, while you'll also notice the Realme logo back there.

Liquid cooling is also a part of the package, along with superconducting carbon fiber for improved heat dissipation. The phone includes an optical in-display fingerprint scanner which can unlock it in 0.23 seconds, Realme claims.

Stereo speakers are also included here, and the same goes for Dolby Atmos. 4D game vibration is another feature that the Realme X2 Pro has, that gamers may be interested in.

This device features a 6.5-inch fullHD+ (2400 x 1080) Fluid AMOLED display. This display is flat, and the phone features 20:9 aspect ratio. The display has HDR10+ certification, and we're looking at a 90Hz display refresh rate here. A sheet of Gorilla Glass 5 protects this panel.

Android 9 Pie comes pre-installed on the device, along with ColorOS. Two SIM card slots are included on this phone, and a 4,000mAh battery. The device supports 50W SuperVOOC fast charging. This charging can charge the phone up to 60-percent in 15 minutes, and it can fully recharge it in only 35 minutes.

UPDATE: It will be available in Europe directly from Realme starting at €399. It will go on sale later this month.