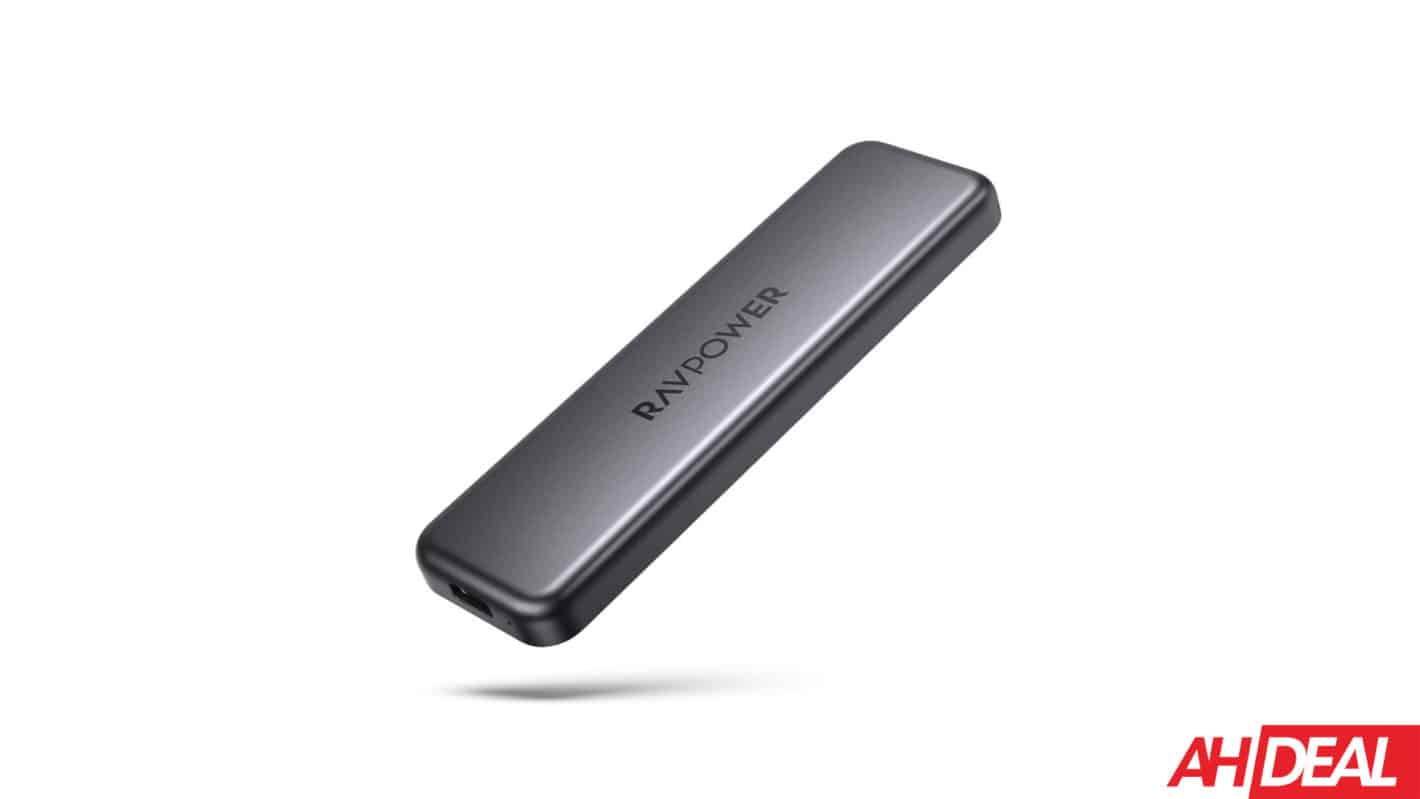 Amazon is discounting this RAVPower Portable SSD with 512GB of storage to just $75. That is a pretty insane amount for a 512GB SSD, especially one that is portable.

This RAVPower Portable SSD is a really great one to pick up. Not only are you getting a half of a terabyte for just $75, but it's also USB-C. Which means that you can move further to an all USB-C future, and that's going to be fantastic.

Obviously, not everyone has a USB-C port on their computer or laptop. RAVPower knows this. And that's why it has included a USB-C to USB-C cable as well as a USB-A to USB-C cable in the box. That way, no matter which port your computer has right now, you can still use this portable SSD.

Speeds on this portable SSD are actually pretty incredible. We're looking at 540MB/s on both the read and write. Now that will obviously be very hard to achieve in the real world. Especially if your computer is more than six months old. As not a lot of computers can handle writing to an external drive at that speed. But it's good to know it's there.

You can pick up the RAVPower Portable 512GB SSD from Amazon in this sale, by clicking here. But you'd better hurry, as this sale is not going to last long.