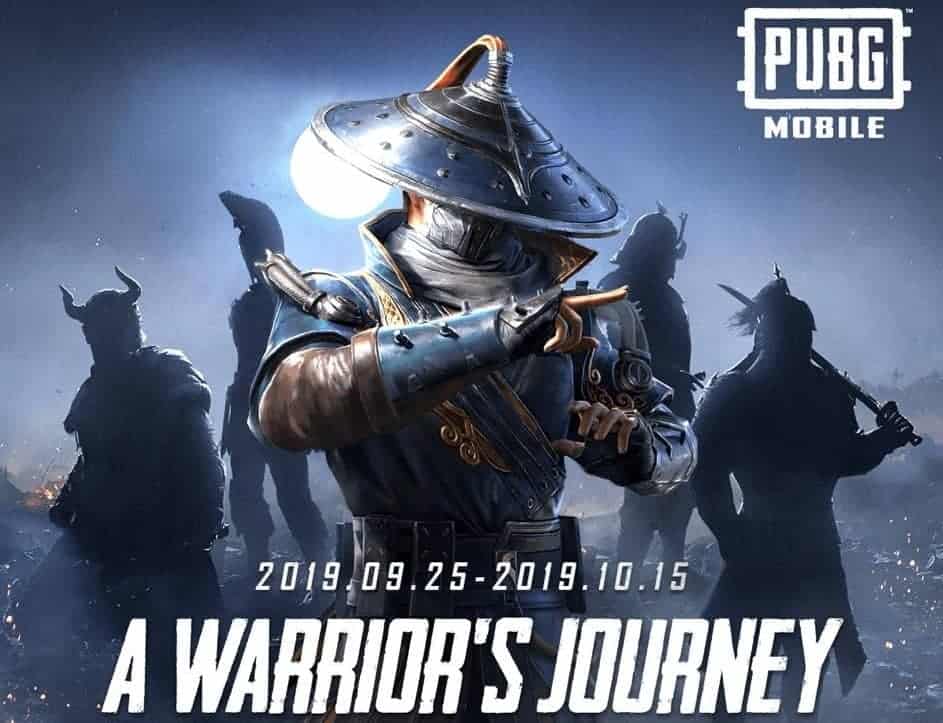 A Warrior's Journey, which started back in September, has a new event where players can potentially win big. Some of the rewards are smaller, like in-game items. While others are bigger and potentially more attractive to huge fans of the game.

If in-game rewards are only moderately exciting to you, how about a free trip to Malaysia? That's the big prize that's part of this event.

This isn't just any trip to Malaysia of course. The reason for offering this up is because the trip is for attending the PUBG MOBILE Club Open 2019 Fall Split Finals. Kuala Lumpur, Malaysia is where it takes place.

And, if you're a fan of the game and also enjoy watching Esports, here's your chance at what would likely be a surreal experience. Tencent and PUBG Corp. are giving away 20 of these trips, and getting a chance at winning doesn't require much.

All players have to do is participate in the challenges that take place during the event. Participation nets you entry into the raffle for the trip. That's all there is to it. Since this isn't skill-based, like winning the Club Open, all you have to do is login to play.

This isn't the first time Tencent and PUBG Corp. gave away trips to the upcoming competition. Back at the end of August it started a global treasure hunt, which awarded trips to watch the upcoming Fall Split Finals to 40 players.

The event last for two weeks and starts today

There are two whole weeks to participate in the event challenges, so there's plenty of time for anyone to get an entry into the raffle. The event officially starts today and will continue through October 15. There's no time listed, so players shouldn't wait until the last minute to try and complete stuff.

That being said the event will likely last until the very last minute of the last day. What the challenges consist of aren't mentioned, so players will simply have to login to check.

The challenges themselves are part of daily missions that need to completed, so these will cycle daily and more completions may mean more chances to win.

Daily missions will also be spread out across four different warrior-themed chapters. In-game rewards will include things like trying the upcoming weapon, the Draconian Champion – Machete. Players won't get a chance to try this out though until after all the missions are completed.