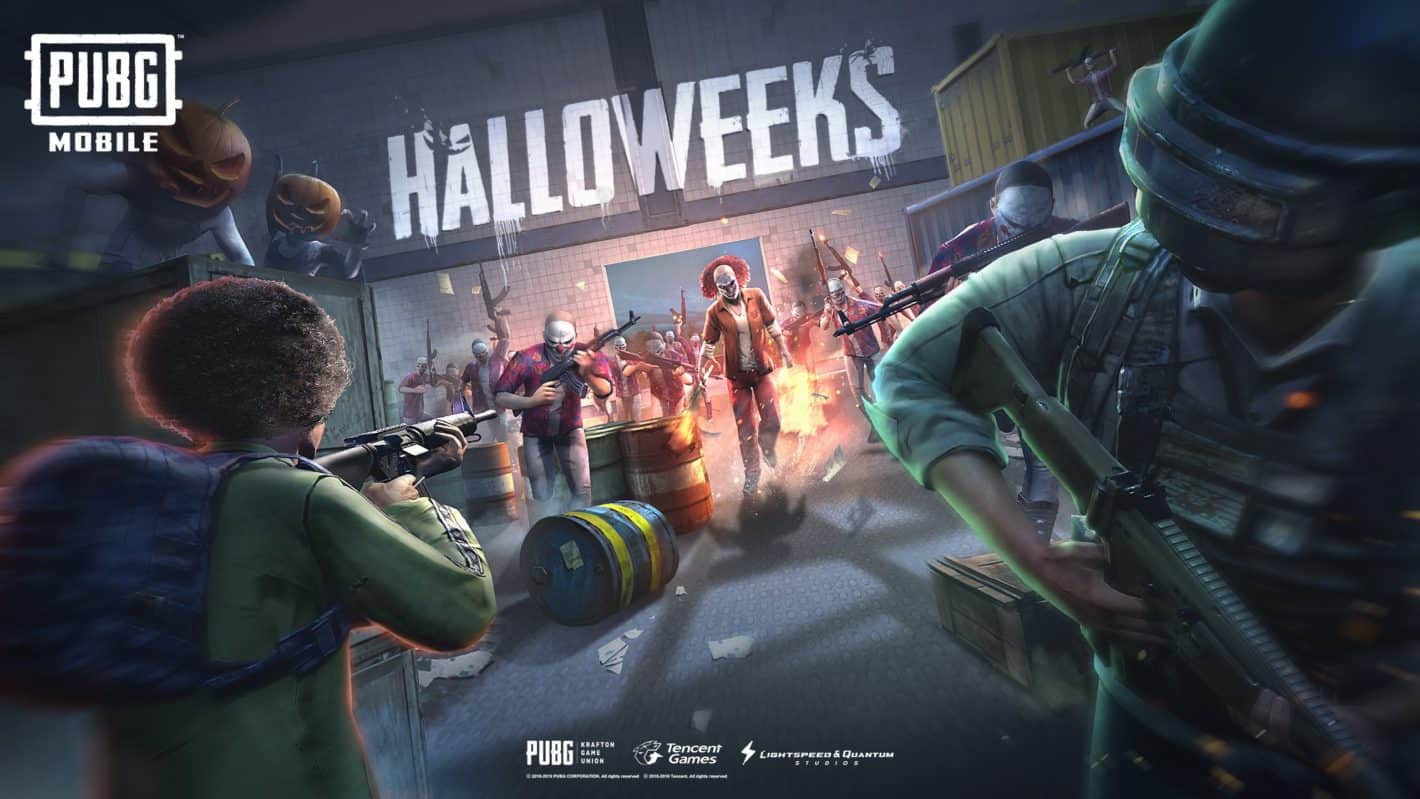 PUBG MOBILE has a new update available for players with a Halloween theme, and it even comes with new game modes.

Tencent and PUBG Corp. are calling this a massive update. And massive it appears to be. That's because it contains two new game modes.

One is strictly for the Halloween even that is now taking place as of this update. The second will be a permanent game mode that will stick around.

Survive Till Dawn is just like it sounds. Your goal is to fight off hungry hordes of zombies and stay alive till morning.

PUBG MOBILE initially got this mode back during the Resident Evil 2 collaboration. However, this is an all new version of that mode according to Tencent and PUBG Corp.

Thanks to the spooky holiday coming up, it will have Halloween-themed backgrounds and monsters. A hostile human factions has been added as well.

So in addition to zombies, players must defend against the enemy faction vying for survival by any means necessary. Defeating the hostile faction can earn players better rewards, so it's worth considering taking them on instead of avoiding them.

The other new huge part of this update is the upcoming Payload Mode. This is a new mode that will be staying in the game even after the Halloween event is over.

It'll allow players to acquire helicopters and rain down hellfire on their opponents. Which, if you're being honest with yourself, should sound like a whole lot of fun. There will be new payload weapons too, like the RPG-7, M3E1-A, and the M79 Grenade Launcher. 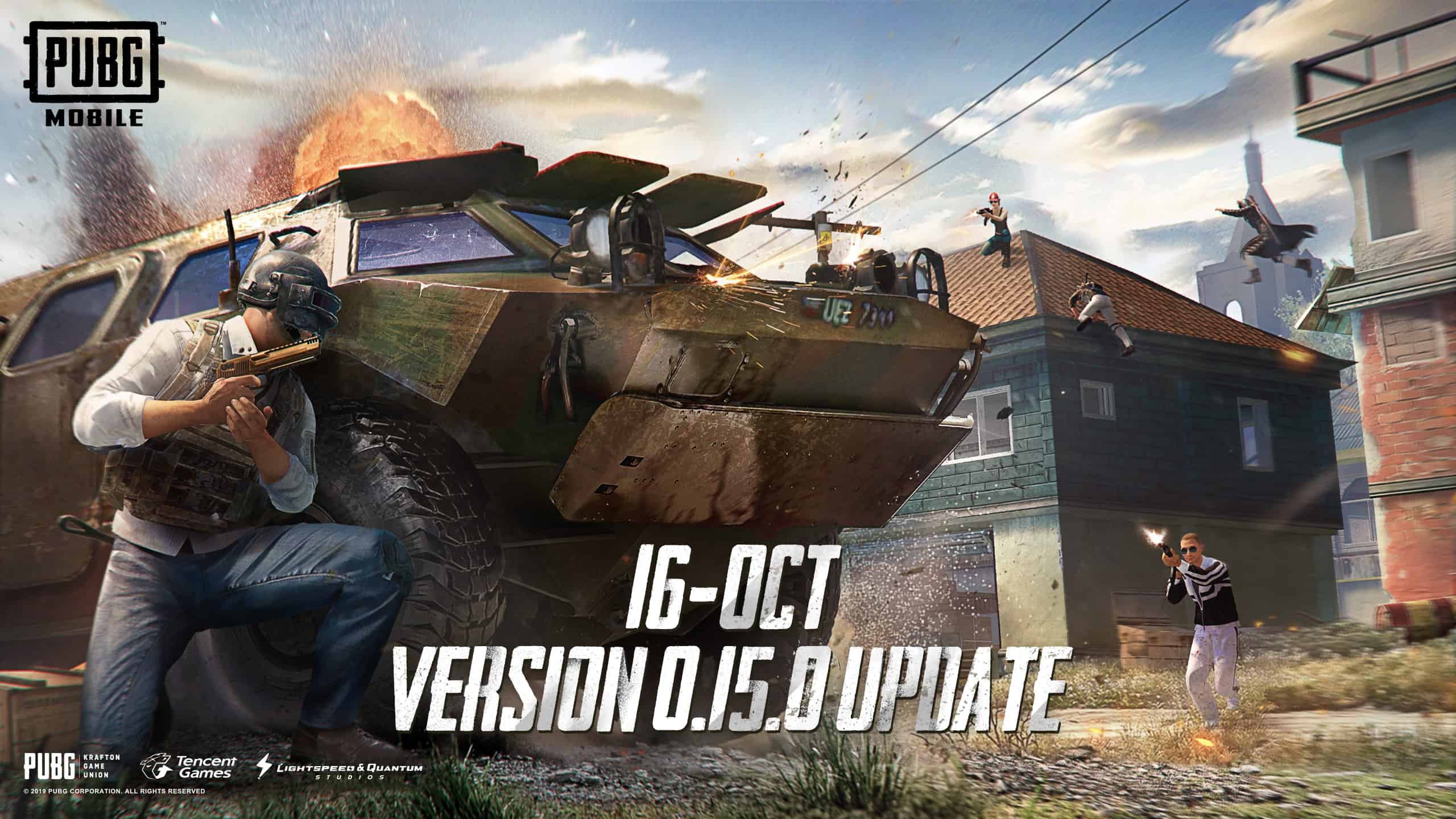 Players will also be treated to Super Weapon Crates in this mode. These will take three minutes to activate, but they will spawn pretty regularly. Inside them players will find things like payload weapons, airdrop weapons, and level 3 armor.

Payload Mode also has a teammate recall feature, as well as airstrike beacons and vehicle repair packs. As always, the update will include some optimizations and probably some general performance improvements or bug fixes.

Players will also notice that the ledge grab feature is live and that the Desert Eagle is now attainable within the game. The Desert Eagle does more damage than any other pistol in the game at 62 damage per bullet, so you'll definitely want to try and get your hands on it.

The update should already be live for all players. Once, done, load up and check out all the new content. Season 9 Royale Pass is also up and running right now, which features various themed outfits and items based on different cultural warriors.