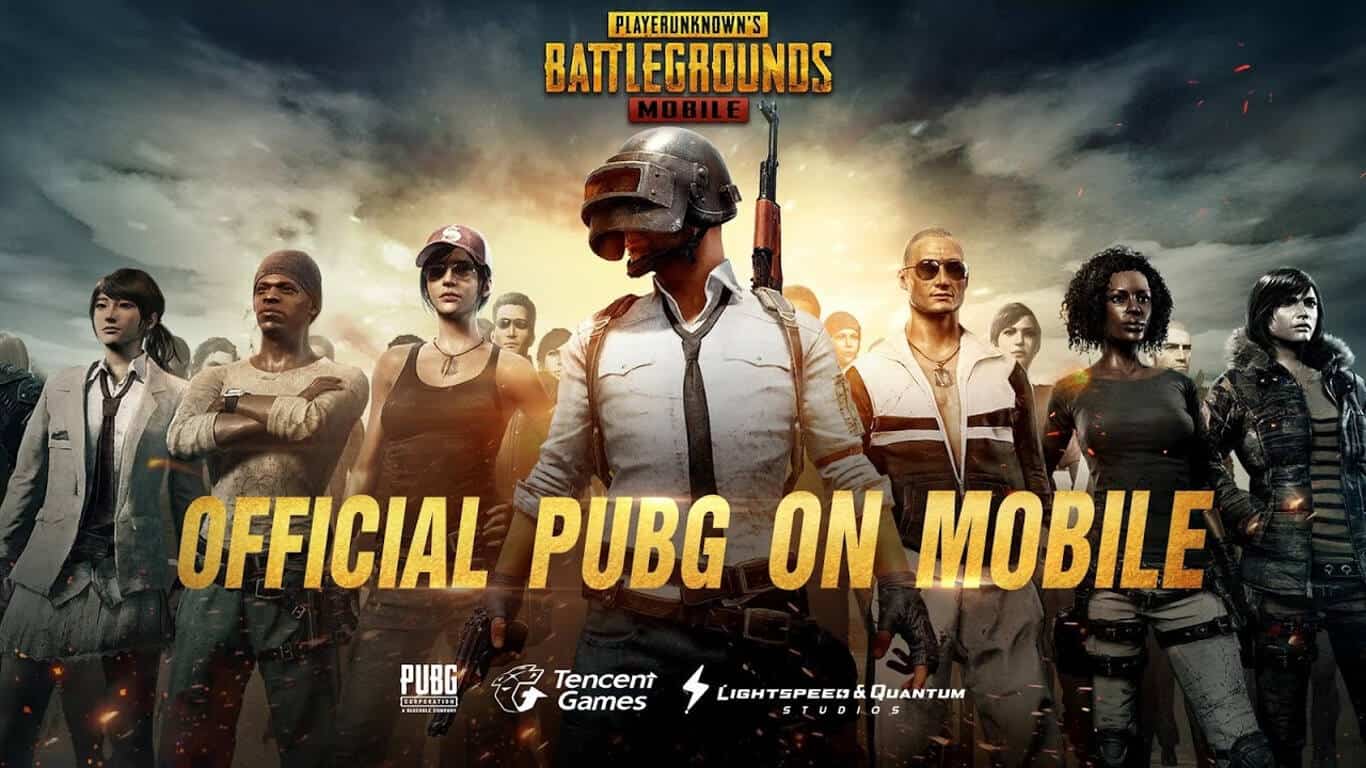 PUBG MOBILE like any online game can be subject to cheaters, but the game is getting a new anti-cheat system to help with that.

The game already has a system in place to help with cheaters and hackers. However, This hasn't necessarily stopped cheaters from finding ways to continue cheating.

That's where Tencent's new anti-cheat system comes into play. It not only has the capability to better assist in finding players that are using cheating software, it's also capable of finding these players faster.

The secret to the success of the new system lies in part with the new real-time detection. The development and security teams also use ban players in real-time.

So if anyone is discovered to have used hacking or cheating software, Tencent is able to remove those players fairly quickly. According to the company it can do remove someone even in the middle of a match.

This is possible with the use of the anti-cheat detection software, player observation, and player reporting. Tencent says that everyone on the team is dedicated to making this game as good as it possibly can be.

Everyone who's worked on the game is "extremely proud" of the final product and cheaters "cheapen all of that work."

Tencent assures that it's doing everything it can to catch cheaters. It's constantly evolving its anti-cheat system to keep up with the evolving landscape of cheat software.

It also has several people dedicated to finding cheaters in its game. According to Tencent, there are actually hundreds of people who work specifically on this. Some of those people review the player reports.

While other team members observe players in-game to match to those reports.

All of the efforts that Tencent is dumping into this is to help keep its game fair for everyone. It has a massive player base. And, unfortunately with that many people, there are bound to be some cheaters. Cheaters ruin the experience.

PUBG MOBILE didn't get to be a massively popular game without being fun. With that said, players may stop having fun if they keep getting matched with players who cheat.

And that's what Tencent is trying to avoid by ensuring fair gameplay for everyone. The company wants players to win because they're good and have the skill to do so. Not because they have specialized software that gives them an unfair advantage.