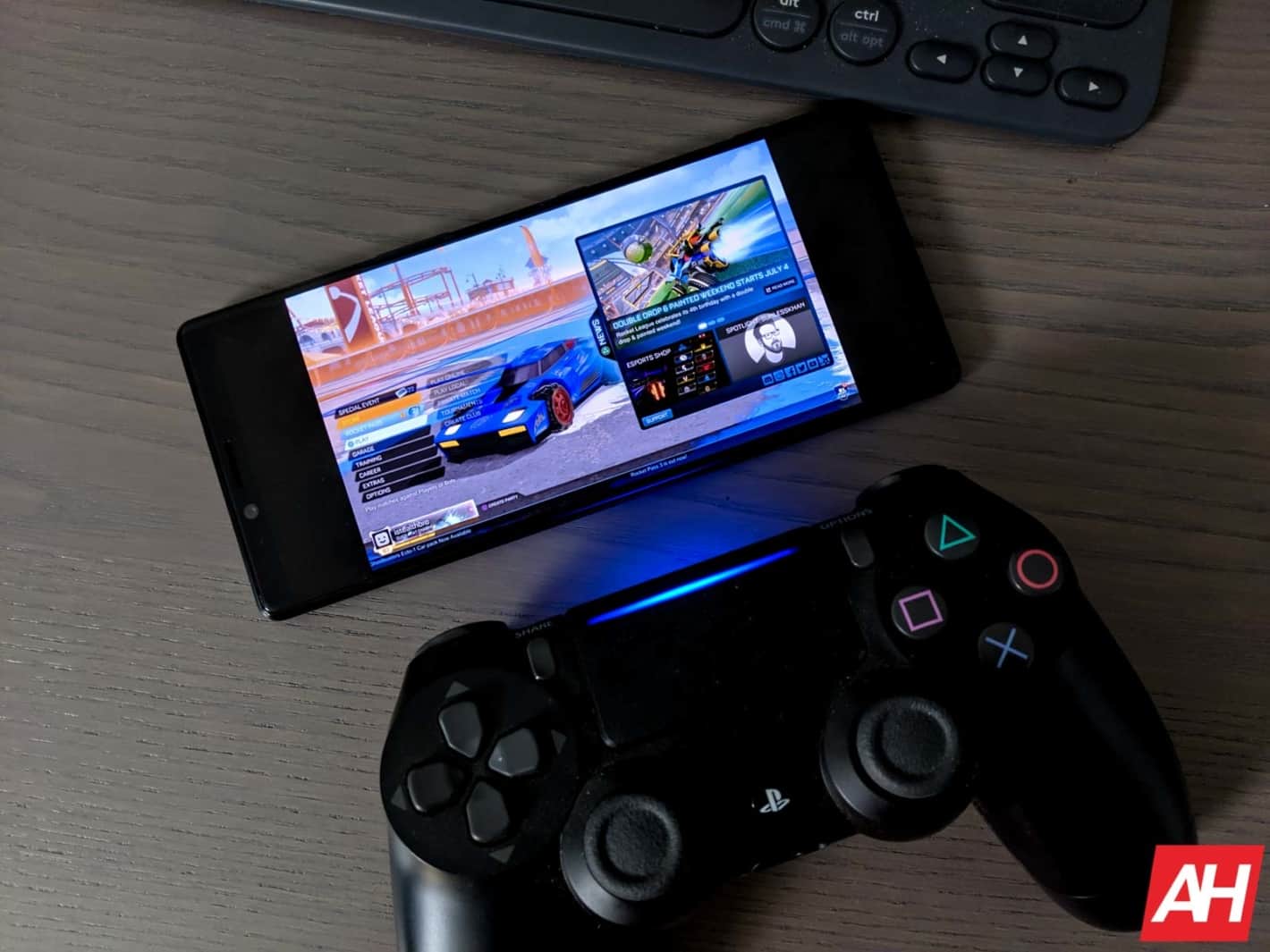 Sony's PS4 Remote Play Feature is finally coming to non-Sony phones. It will be a feature enhancement added to the system software as part of this week's update.

Starting tomorrow, when Sony pushes out the update for the PS4 system software it'll reach version 7.0. This will make the PS4 Remote Play feature available to essentially any Android device.

PS4 Remote Play will work on any Android device running 5.0 & up

When tomorrow's software update hits PlayStation 4 consoles on October 8, any Android device running on Android 5.0 and up will be able to use remote play.

This includes tablets as well as smartphones, expanding the usability of the feature to so many more devices. Initially when this feature launched years ago, it was only available for Sony's own devices. And, it's been that way on Android up until now.

It has been available however on iOS devices for some time.

The feature will include support for DualShock 4 controllers

As with Sony's pones and tablets the expanded Android device support for remote play will include support of the DualShock 4 controllers.

For those unaware, these are the wireless controllers that come with Sony's PS4 system. All players will need to do is connect one of them to their chosen device through Bluetooth.

For this feature to work, players will also need to make sure that they have the app installed on their device. It will be available on the Play Store for download, though it hasn't shown up just yet. Meaning it will probably go live once the feature is up and running.

Sony is recommending that people have their PS4 connected to the internet through a LAN cable as opposed to Wi-Fi. This is to ensure that the best possible connection is available for the system. That being said, it will work over wireless.

The stronger your wireless connection the better it will work, too. Keeping that in mind, your phone and your system will need to be connected via the same frequency.

So if you have your phone connected to your 5GHz network but your console is connected the 2.4GHz network, the feature is unlikely to work. In addition to expanding remote play support, the version 7.0 update is also adding some party feature updates.

This includes doubling the maximum number of people that can be in party, which is currently 8. After the software update though this will be bumped to 16. Network connectivity and audio quality will be improved as well. Lastly, it will also add accessibility support with chat transcription, though this in particular will only available to users in the US.