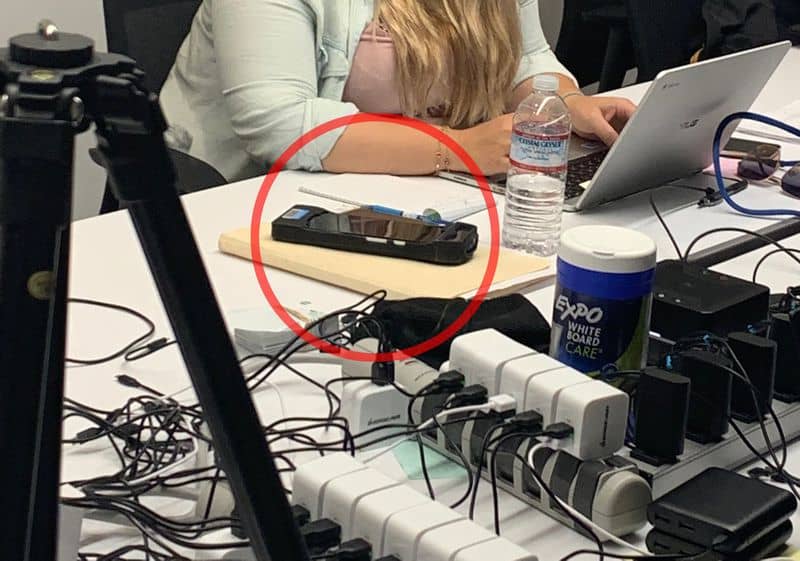 Google’s upcoming phone is not even here yet and it’s already a part of a controversy. Daily News reports that the consultancy firm hired by the search giant to help with the Pixel 4 face scan technology used shady tactics to collect data.

As a Google spokesperson points out, the company needs facial samples to create a diverse database. The inclusion of people from different backgrounds will also make the system foolproof. That’s why the company is especially insistent that people of color are not left out. This is quite necessary, as the facial technology is not too good at recognizing people with darker skin.

So while Google’s intention is to make an inclusive product, the data collection method employed by Randstad, the firm it hired for the project, is pretty questionable.

The Google TVCs (Temps, Vendors, or Contractors) working under Randstad were reportedly tasked with collecting data for Pixel 4 face scan technology. In exchange, the volunteers were to be offered $5 gift cards. Apparently, the people whose faces were being scanned were never told that they were being recorded. They were tricked into thinking that they were testing out a new Android phone, playing a mini-game, or trying out a new app.

The teams were trained to distract people and get the job done as soon as possible. The workers were specifically told to not let people catch wind of the fact that they were being recorded.

Thus if anyone grew suspicious, the hires outright denied that any recording was taking place. The TVCs were also instructed to rush the whole process. So, in the hurried frenzy, unsuspecting participants also agreed to the consent form without going through it.

Subjects Didn’t Know They Were Consenting To Providing Facial Data

If you are wondering how the teams were able to pull this off, the answer lies in the targets. The teams went to vulnerable people like the homeless and college freshmen and both demographics are usually strapped for cash.  So, they were quick to buy the lies in exchange for 5 gift cards. Although Google has admitted that it asks people for voluntary scans in return for a gift card, it’s not known if the company was aware of the dubious techniques that were used.

The report says that homeless people were often clueless about what was going on. The TVCs were asked to go after them because they were unlikely to go to the media. The workers were also taught to lure in subjects by bringing up a state law that allows gift cards less than $10 to be exchanged for cash.  Some TVCs were able to deceive students by wearing a backpack and blending in.

The agreement form which most people signed unknowingly allegedly allows Google to keep the scans for a period of five years or even indefinitely. However, the search giant says it retains the data for 18 months at most. The company says that it’s currently investigating the data collection issue. The Mountain View-based firm also claims that the allegations about consent violate its volunteer search studies requirements.

Google is already a part of an antitrust investigation and this report couldn’t have come at a worse time. It remains to be seen if the Federal Trade Commission has anything to say regarding these accusations.