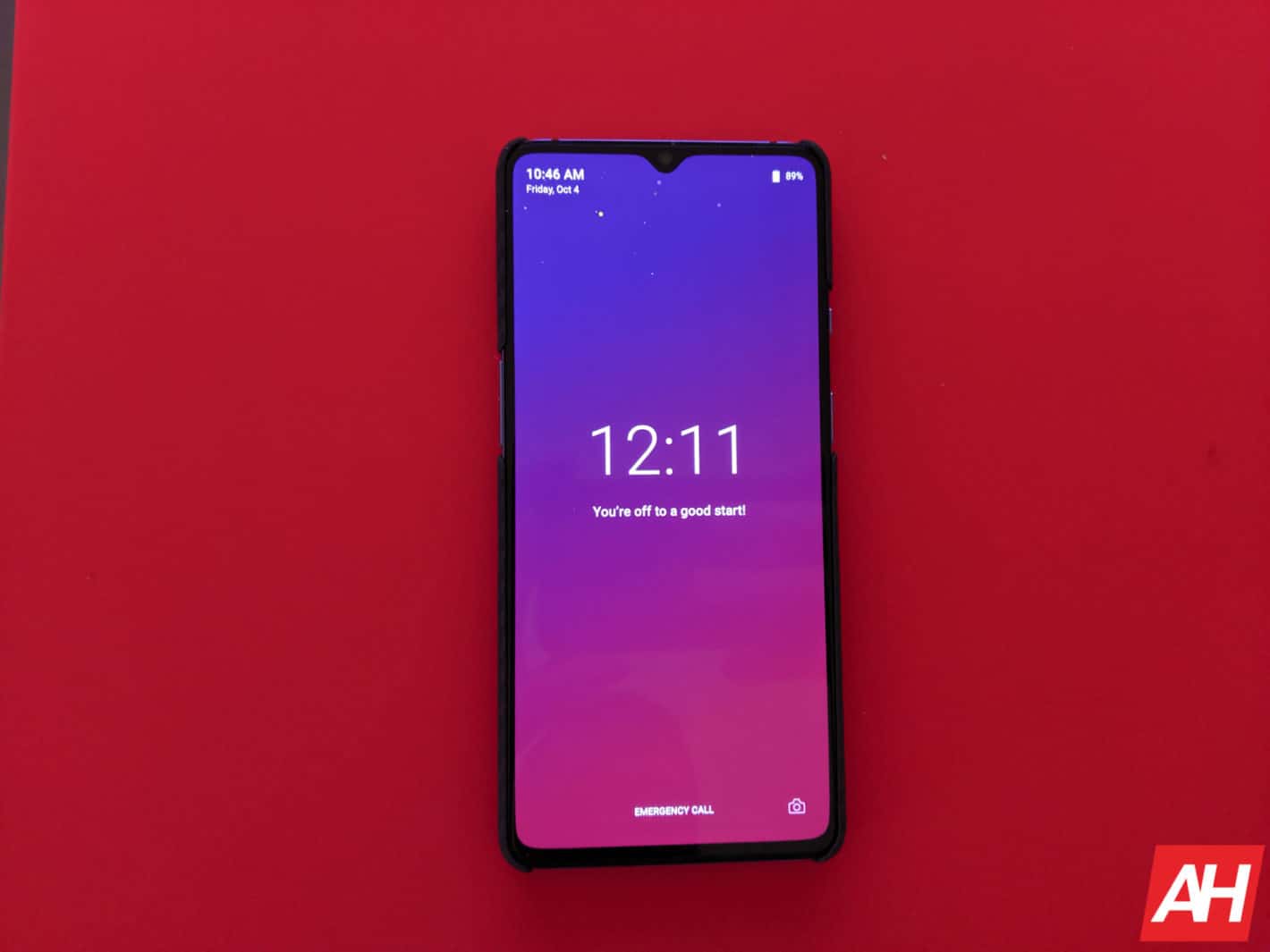 In this day and age, we spend so much time on our smartphones, that sometimes we need a timeout. Similar to when your kids start acting up and you put them in timeout. That's where OnePlus new Zen Mode comes into play.

Zen Mode is just what it sounds like, it's a mode that will keep you from using your phone for a specific amount of time. So if you're out at dinner with friends and family and don't want to be distracted, Zen Mode is your friend.

OnePlus isn't the first to come out with a new feature that gets you to use your phone less. Surprisingly, a number of companies have done this as well. Including Google and Apple which have included features within Android and iOS respectively.

What is Zen Mode?

As we mentioned already, albeit briefly, Zen Mode is here to get you off of your smartphone. These days, we're all glued to our smartphones and that's not a good thing.

Zen Mode is going to make it so that you have to leave your phone alone. You can think of it as a more robust Do Not Disturb feature.

With Do Not Disturb, you won't get any notifications, but Zen Mode takes that a step further. It keeps you from using any apps at all. Now you will still be able to receive phone calls, make emergency calls and use the camera app. So you can still call 911 if heaven forbid, you're in danger. But that's about all you'll be able to do.

This means that you won't be able to jump back into Twitter or Facebook, until Zen Mode is over with. You can activate it for 20 minutes or even a full hour. It's a good way to detox yourself from negative people.

Finally, you won't be able to cancel Zen Mode once you've started it. So before you hit that Start button, make sure you are absolutely ready.

What devices is Zen Mode available on?

OnePlus introduced its Zen Mode with the OnePlus 7 Pro earlier this year. And in typical OnePlus fashion, it was then made available on some older devices. Here's the complete list of what devices support Zen Mode:

How do I use Zen Mode?

You won't find Zen Mode in your app drawer or in the Settings of your smartphone. Instead, the only way to get to Zen Mode is via the Quick Settings panel. It should be on the second page by default.

One you tap on Zen Mode, you'll be taken into the "app", where you can set up your Zen time.

In the upper-right hand corner, you'll find a settings shortcut. Here, you can adjust your Zen mode duration, which can also be done on the main page before the "Let's Go" button". You can also schedule a daily reminder. The settings are pretty minimal, and that's because Zen mode is here to do one thing, make you put your phone down.

Next to the gear icon for the settings, there's a graph icon. This will give you your stats for Zen Mode. This includes total time in Zen Mode, muted notices, used for x amount of days and how many times you've completed. OnePlus has made it into a sort of a game, to get you to take time off of your phone. You can also share your stats on social media, via the icon in the upper-right hand corner.

Once you hit the "Let's Go" button, OnePlus will show you a few rules for Zen Mode, which read:

"Zen Mode can't be canceled once it's started."

"Incoming notifications will be temporarily muted."

"You may still receive phone calls and make emergency calls."

"All apps will be temporarily locked except for the camera."

Then there is a confirm button at the bottom. Tapping on that will start a count down and take you into Zen Mode.

Once you are in Zen Mode, there's not much to do. It shows you a countdown timer, as well as the date/time, battery percentage and shortcuts to make emergency calls and the camera.

And that's Zen Mode. It seems odd that a smartphone company is developing features to get you to stop using your smartphone as much. But it makes sense. We spend so much time on our smartphone, it's good to have a few minutes to detox, even if it is just for 20 minutes a day. It's essentially Do Not Disturb on steroids, but you can only set it for up to an hour, unfortunately.