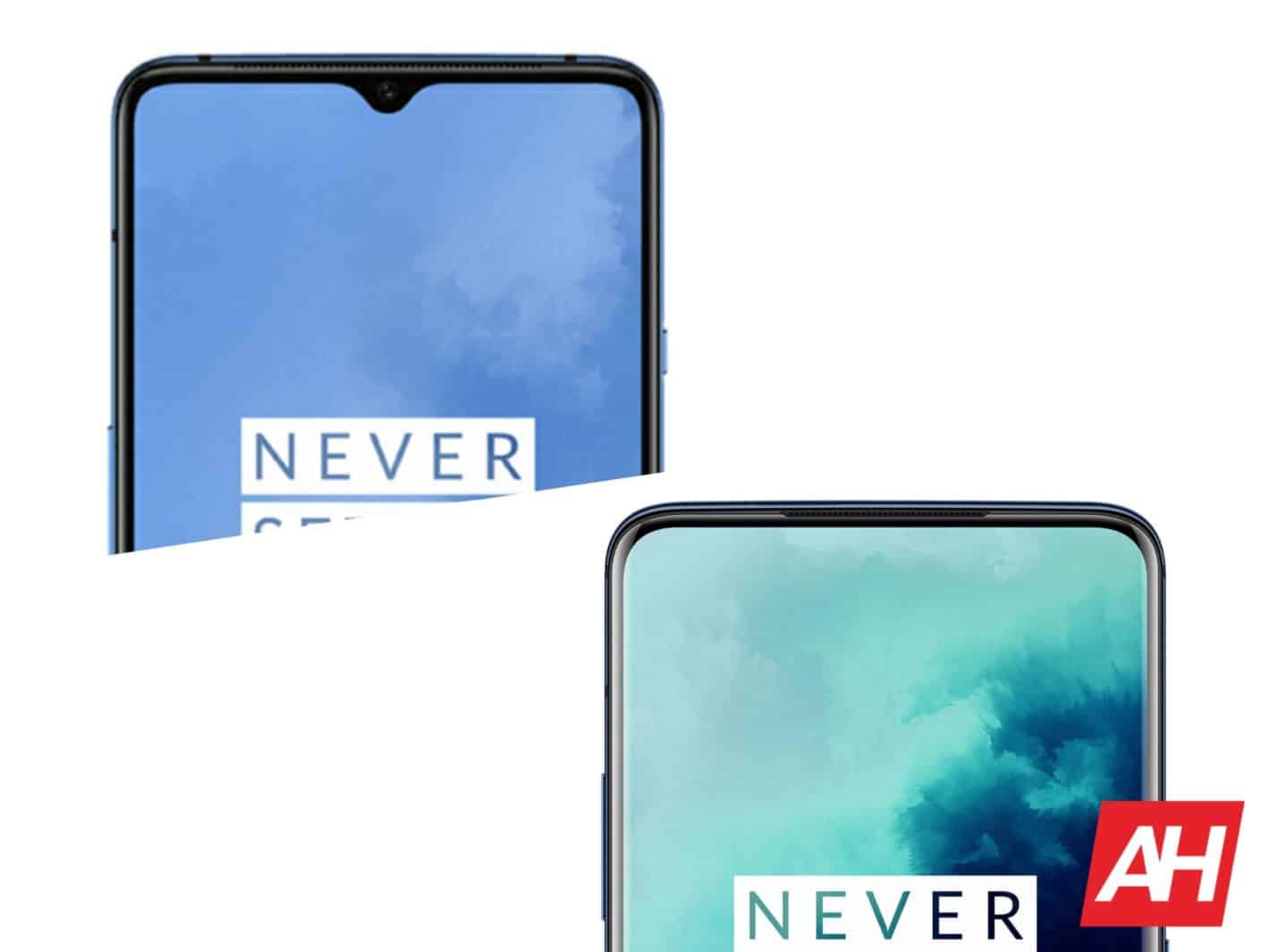 OnePlus had introduced two new flagship-grade smartphones in the last couple of weeks. The OnePlus 7T initially launched back on September 26, while the OnePlus 7T Pro arrived yesterday, on October 10.

In this article, we'll try to give you a better idea as to what the differences are between the OnePlus 7T handsets. That will hopefully help you make a purchasing decision in the end. So, let's get started.

Let's talk about the design first, shall we. Both of these phones adopt the so-called 'metal sandwich' design. They also feature similar curves on the back, and their buttons are in pretty much the same places. Other than that, they're not exactly the same from the design standpoint.

The power / lock button is placed on the right on both devices, the same goes for an alert slider. The volume up and volume down buttons sit on the left. The main speaker is placed on the bottom of both phones, while the secondary sits in an earpiece. 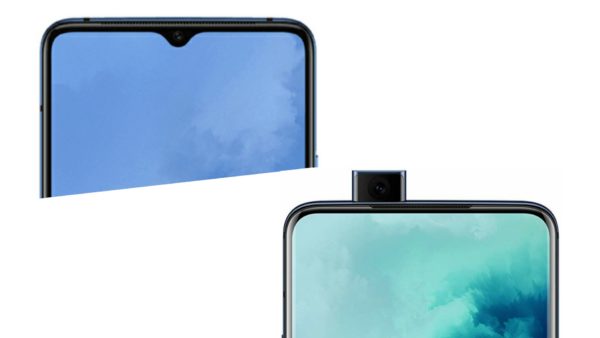 Differences are visible on the back as well. The OnePlus 7T includes a circular camera setup, with three cameras inside it. The Pro variant, on the other hand, also has three cameras on the back, but they're vertically-aligned.

In the CPU department, these two phones are completely identical. Both phones feature Qualcomm's most powerful chip, the Snapdragon 855 Plus. This is an improved iteration of the Snapdragon 855, basically. It comes with some gaming-related improvements, and a higher clock speed.

As far as RAM is concerned, both phones utilize LPDDR4X RAM. The OnePlus 7T comes in one RAM variant, and the same goes for the Pro model… unless you count the McLaren Edition of the device, of course. Both the OnePlus 7T and 7T Pro ship with 8GB of RAM, while the special edition McLaren OnePlus 7T Pro includes 12GB of RAM.

The OnePlus 7T does come in two storage options, though, 128GB and 256GB flavors. That does not apply for Europe, though, as only the 128GB storage variant is available. The OnePlus 7T Pro, on the other hand, has 256GB of storage. Both phones utilize UFS 3.0 flash storage, by the way. 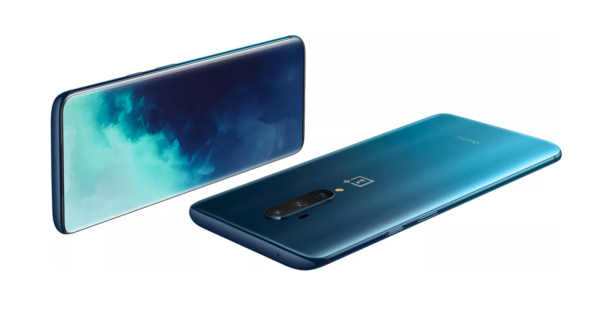 The smaller 7T handset includes a 3,800mAh battery, compared to a 4,085mAh unit on the OnePlus 7T Pro. So, both battery packs are a bit larger than on the OnePlus 7 series. Both units also offer faster charging than their predecessors, with Warp Charge 30T (23-percent improvement). Wireless charging is not a part of either phone.

There are some differences in the camera department as well

There is some difference in the camera department. Both phones utilize a 48-megapixel main camera. Both are covered with the same f/1.6 lens, and come with both OIS and EIS. A 16-megapixel ultrawide camera is also included on both phones, though there's a slight difference in the lens itself. On the OnePlus 7T, we're looking at a 17mm lens, while a 13mm one is included in the Pro model.

The OnePlus 7T Pro's camera setup may seem like a winner here, but that's not the whole story. The OnePlus 7T also includes a motor for macro photography, which allows you to get really close to subjects. So… it all depends on what you need. A 16-megapixel camera is included on both phones, the same one.

The OnePlus 7T comes in Frosted Silver and Glacier Blue color variants. The Pro model, on the other hand, has been announced in the Haze Blue option. If you count in the OnePlus 7T Pro McLaren Edition, though, then the phone is available in the Papaya Orange variant as well. 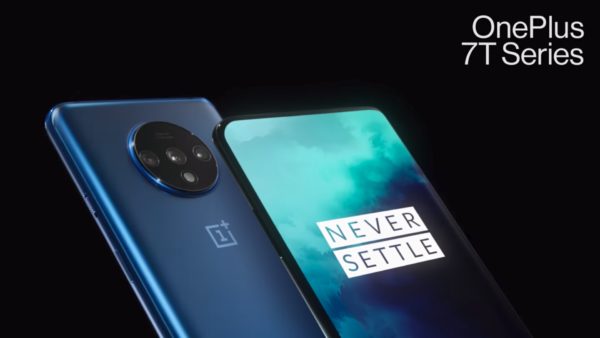