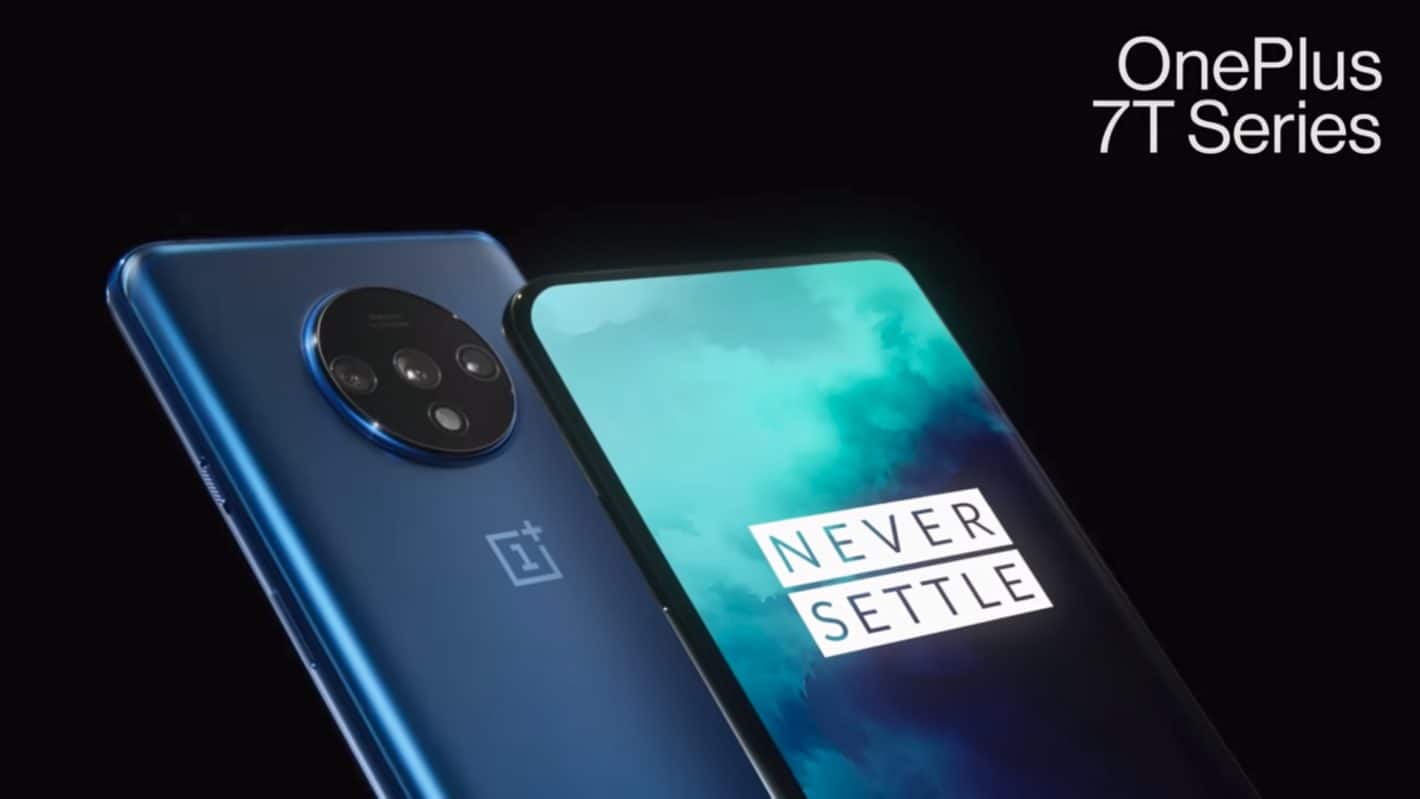 The first video that the company shared focuses on the OnePlus 7T. The OnePlus 7T Pro is shown in that video as well, though. That video may seem familiar, as it was played during the company's launch event in India on September 26.

This video shows various usage scenarios for the device, while also referring to some of its features. Its extremely smooth display is mentioned, as is the phone's video stabilization (while recording).

This video will also give you a really good look at the device itself. OnePlus did its best to showcase both color variants of the OnePlus 7T in the provided video, Frosted Silver and Glacier Blue.

The second video is a bit different. This video focuses on the newly-announced OnePlus 7T Pro. It combines nice shots of the OnePlus 7T Pro with some intense music to ramp up the excitement.

Unlike the OnePlus 7T promo video, this one does not really have a narrator. It's all about the phone's design, and its display, basically. OnePlus shows the 7T Pro from various angles in this video, and the same goes for scrolling on its 90Hz display.

At the end of the video, it is mentioned that the phone has a 90Hz display, and the tagline for its launch is also mentioned… 'Smooth Like Never Before'. It's interesting that OnePlus also hints at water resistance in this video, as there's quite a bit of water on the device at one point in the video.

The last promo video that OnePlus released for the 7T series of devices showcases the McLaren Edition handset. That handset is called the OnePlus 7T Pro McLaren Edition, a phone made in collaboration between OnePlus and McLaren.

This device borrows the OnePlus 7T Pro's design, and adds some flair to its back side. This promo video does have a narrator, well, several of them. Even OnePlus' co-founder Carl Pei is talking during this video.

This promo clip is all about the design, and the partnership between the two companies, as expected. You'll be able to see some sketches of the device, and also some shots of McLaren supercars.