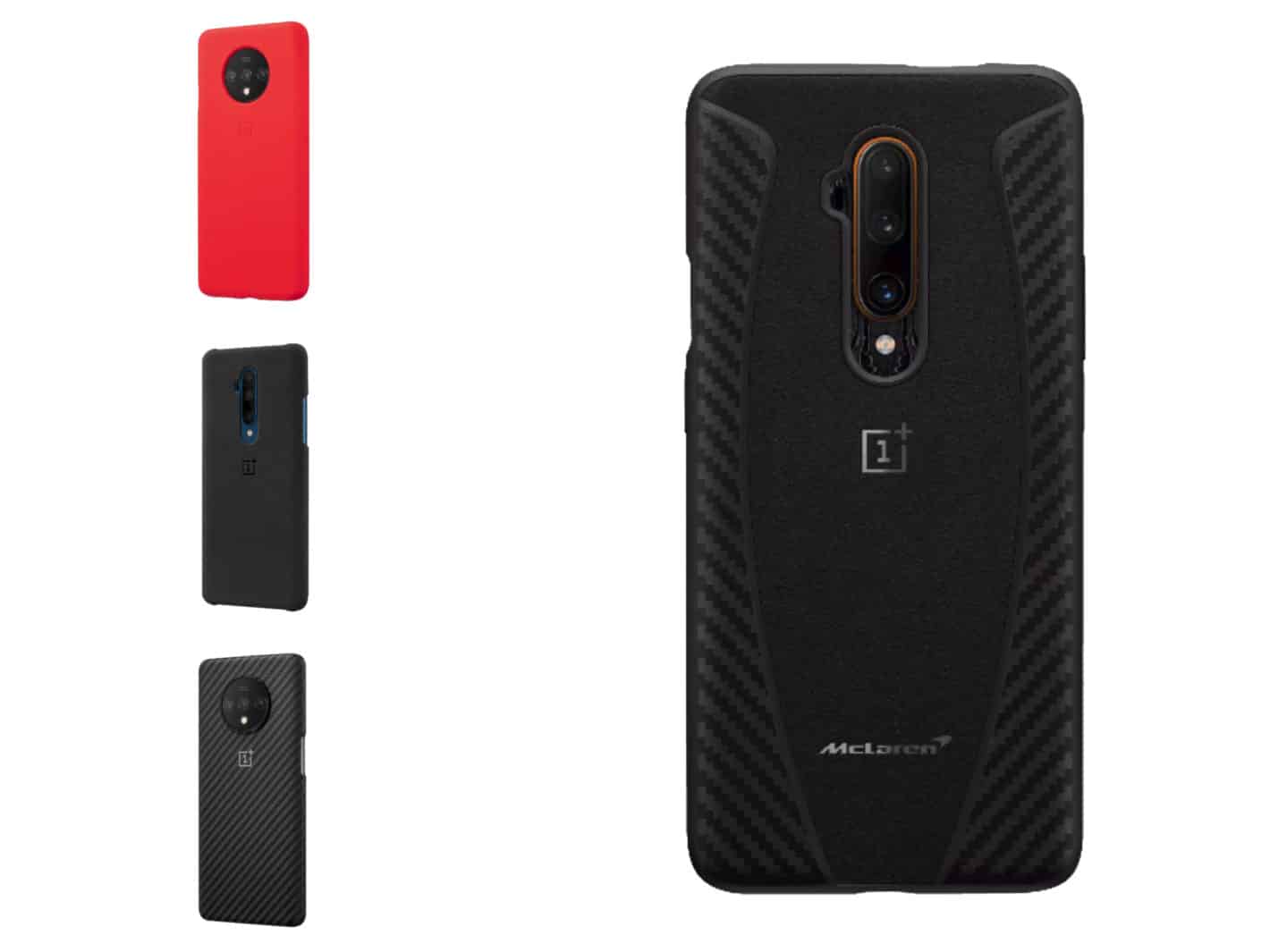 Truth be said, the OnePlus 7T series cases were not shown during the press conference, except the one for the OnePlus 7T Pro McLaren Edition handset. The rest of the cases got listed on OnePlus' official website.

Before we get into it, it's worth noting that three smartphones got announced yesterday. OnePlus re-announced the OnePlus 7T for European markets, as it was originally announced back on September 26.

In addition to that, the OnePlus 7T Pro and OnePlus 7T Pro McLaren Edition got announced as well. This was the initial launch for those two phones, by the way.

These cases will seem quite familiar to you if you've been keeping track of OnePlus' cases in the past. There's nothing new here, basically. OnePlus re-released some cases that were already available for the OnePlus 6 and OnePlus 7 series smartphones. The case for the McLaren Edition handset is new, though. Do note that none of these cases are available for purchase yet, but they will be soon.

Interestingly enough, a Nylon Bumper case is not listed for the OnePlus 7T at the moment. It may be in the future, though. You can check out all those cases in the gallery down below.

OnePlus also announced one case for the OnePlus 7T Pro McLaren Edition handset. This case is considerably different to cases for other ONePlus smartphones. It offers carbon fiber design hints, with Italian-made Alcantara. 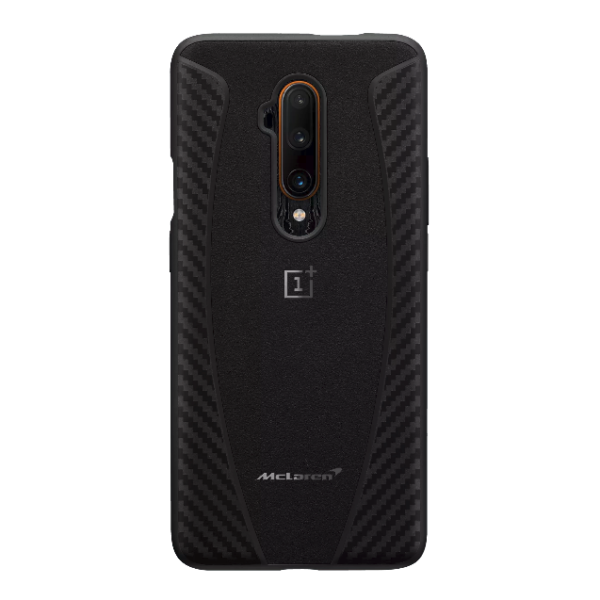 Alcantara is the same plush fabric that is used in "the sophisticated interiors of McLaren's luxury sports cars", says OnePlus. The price tag for that case is not listed on the company's website, so it's possible it ships with the device.