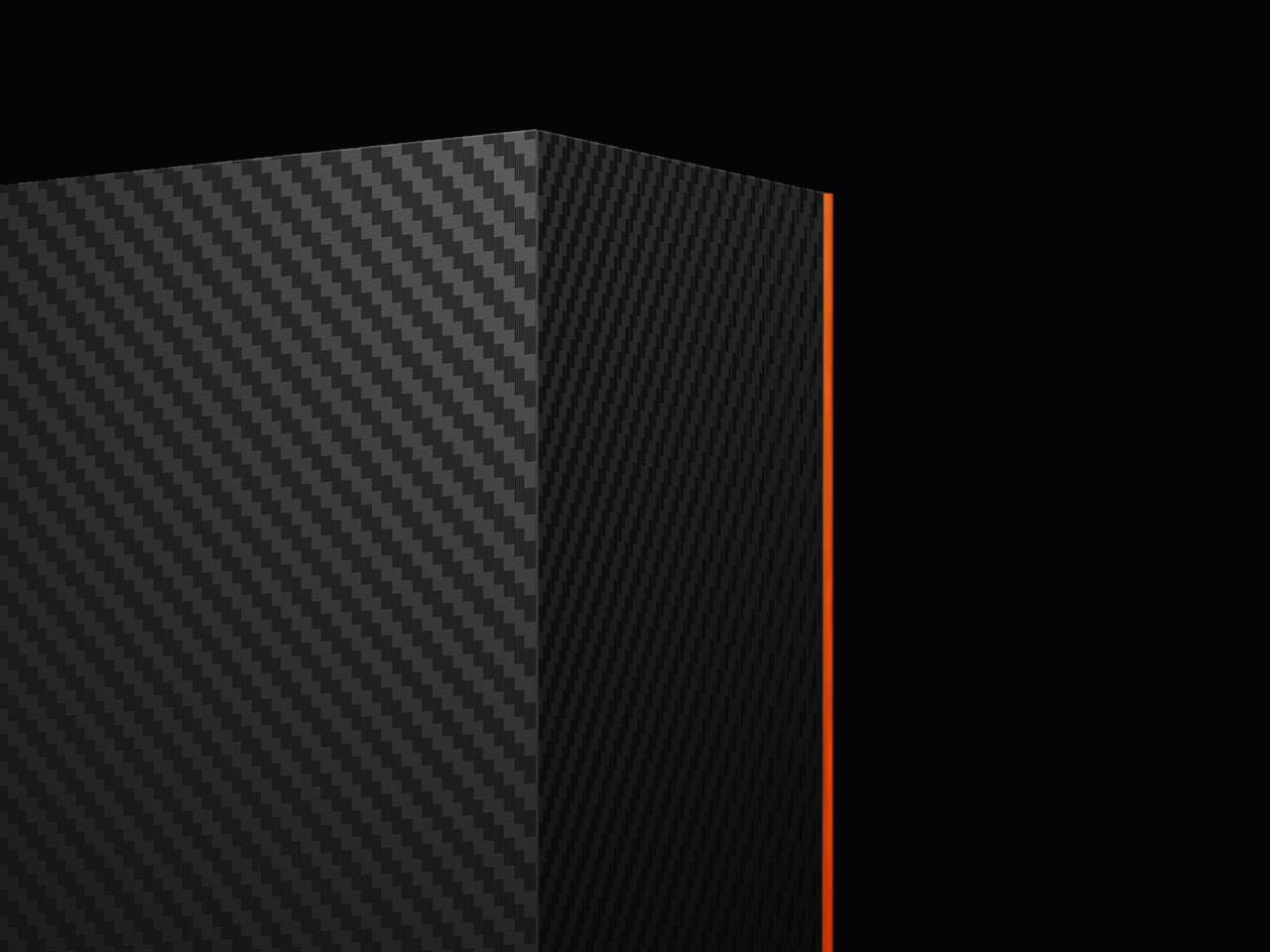 The OnePlus 7T Pro McLaren Edition is coming, the company's CEO indirectly confirmed. Pete Lau, OnePlus' CEO, did this via his official Twitter handle, by sharing a new image.

As you can see, this is just a picture of a box. It's not even the whole box, and it's not difficult to guess what's inside. The box itself is covered by carbon fiber, for the most part, and it combines black and orange colors.

The OnePlus 7T Pro McLaren Edition will become official on October 10, almost certainly. The company's CEO did not confirm anything just yet, but the OnePlus 7T Pro is launching on that day.

OnePlus scheduled a press conference for October 10 in London. The OnePlus 7T series is expected to launch during that event.

That device will essentially look like the OnePlus 7T Pro, but it will have a carbon fiber pattern, and orange accents on it. The same can be said for its specifications, as it will share the OnePlus 7T Pro's specs. OnePlus may bump its RAM and storage a bit, though.

The OnePlus 7T Pro is not exactly a mystery. Plenty of information surfaced thus far, so we know exactly what to expect out of that phone.

The phone will feature a 6.65-inch QHD+ Fluid AMOLED display with 90Hz refresh rate. It will include 8GB of RAM, while the McLaren Edition variant may ship with 12GB of RAM.

The Snapdragon 855 Plus will fuel the phone, and Android 10 will come pre-installed. On top of Android 10, you'll get OnePlus' OxygenOS. OnePlus' Warp Charge 30T fast charging will also be included.