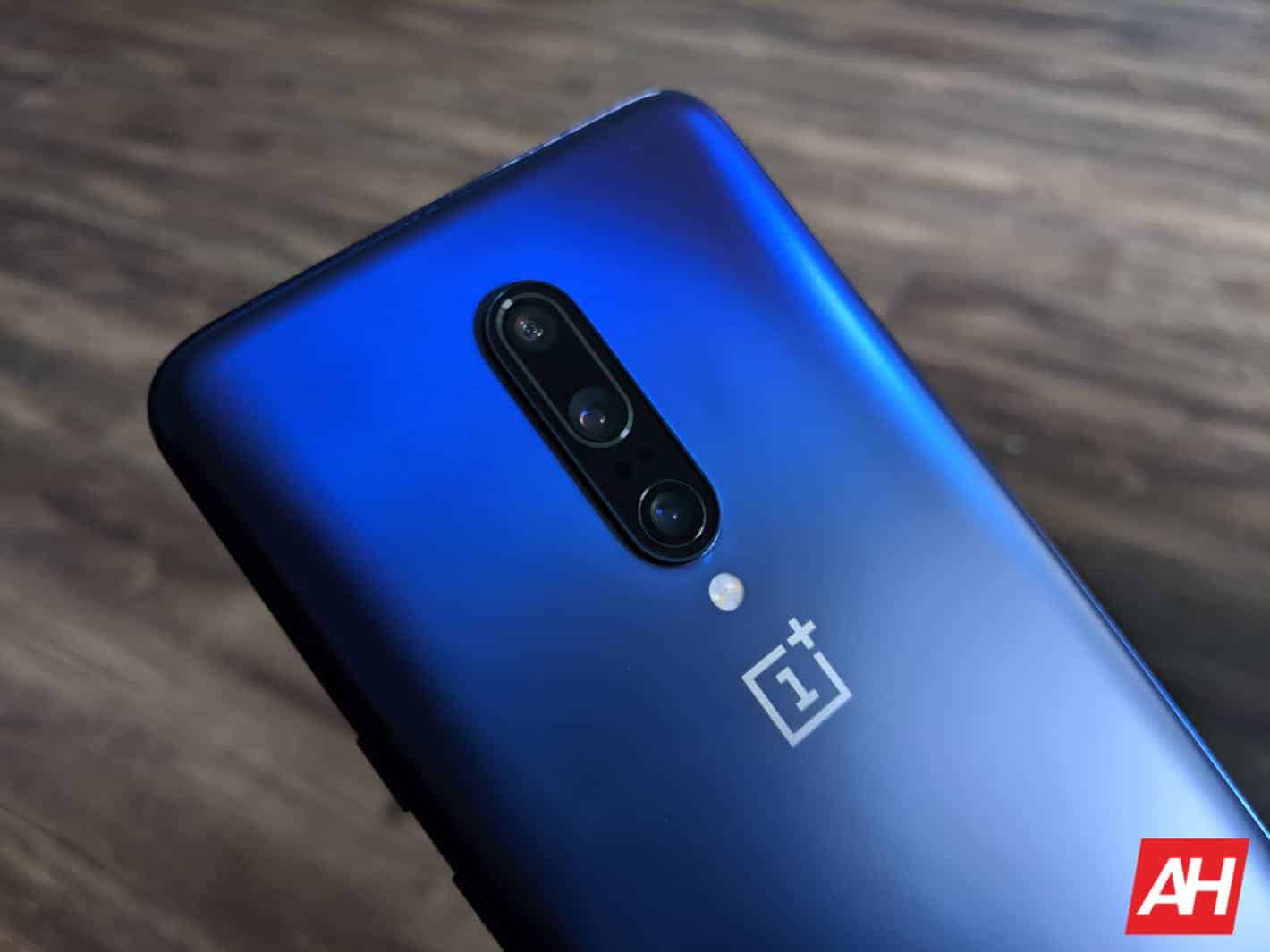 OnePlus had introduced the OnePlus 7T on September 26. That device was announced in India and the US, but not Europe. OnePlus will almost certainly announce its availability for Europe during today's press conference.

The OnePlus 7T Pro will be the main start of OnePlus' press conference, though. That device leaked a number of times thus far, and it will essentially become the company's new flagship. It will be positioned slightly above the OnePlus 7T in both terms of features, and price.

The device will look like the OnePlus 7 Pro, but it will include a bumped up spec sheet. That means that you can expect it to feature a pop-up selfie camera, three cameras on the back, and a curved display.

Bezels surrounding that display will be minimal. The phone will ship with Android 10 out of the box, and its display will offer a 90Hz refresh rate. It will be higher in resolution than the OnePlus 7T's panel. OnePlus is planning to use the OnePlus 7 Pro's display for the 7T Pro

Both of those devices will be fueled by the Snapdragon 855 Plus, just like the OnePlus 7T. Both will feature a 4,085mAh battery, and Warp Charge 30T fast wired charging.

You can also expect to get a set of stereo speakers on both phones, but not a headphone jack, unfortunately. Two nano SIM card slots will also be included.

48, 8, and 12-megapixel cameras are expected to be included on the back. A single 16-megapixel pop-up camera will sit on the front.

Both of those devices will be made available in Europe, but they're also expected to reach some other markets as well. The OnePlus 7T Pro probably will not make its way to the US, though.