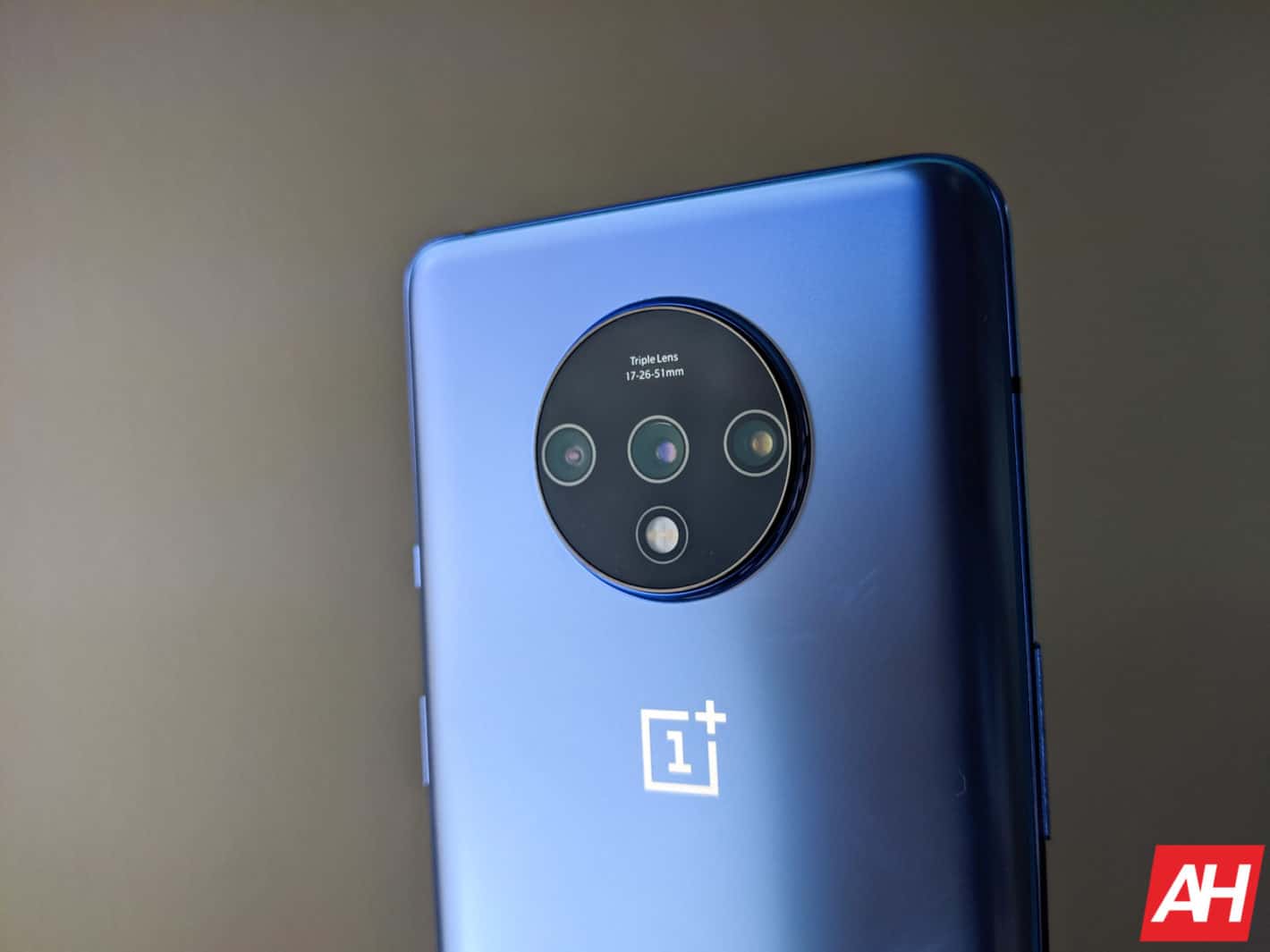 OnePlus has sent out another update to the unreleased OnePlus 7T, and it's aimed at fixing some issues with the camera, as well as a few other bug fixes.

This marks the second update for the OnePlus 7T in less than a week.

Considering the phone is only available in India right now, that's pretty impressive.

This is like clockwork for OnePlus. Release a phone, then hear how bad the camera is, then push out updates to fix the camera before it becomes a pretty impressive camera.

The same thing happened with the OnePlus 7 Pro earlier this year. When it first launched, the camera was pretty poor, especially the telephoto lens. But after a few updates, it got much better, and was in-line with the Pixel 3. And it looks like that's what is happening with the OnePlus 7T again.

It's good to see that OnePlus is sending out updates to fix the camera, but this should have been done before the OnePlus 7T was announced and put in reviewers hands. As it means that reviews that people will be reading for the next six months are going to say that the camera isn't that great. When it has improved dramatically.

OnePlus was not specific in the changelog, with what was changed in this version of Oxygen OS. But we do know that the photo quality was improved, as well as stability of the camera and user experience improvements. So take that all for what it's worth.

The camera fixes are actually noticeable

Right now, only reviewers and those in India have the OnePlus 7T, so it's a pretty small group of people. And I am part of that group. I got the update yesterday and have been using the OnePlus 7T since then, to see how good the camera has gotten since, and it has improved quite a bit.

Particularly on the wide-angle sensor.

I've said a few times in the past week, since getting the OnePlus 7T, that the wide-angle lens is really not that sharp at all. Especially when compared to the main and telephoto lens. But that appears to have been changed with this update.

It's still not perfect, but it is getting better. It's a lot sharper now. So within another update or two, it should be pretty much perfect – or close to it.

The update is a pretty small one, around 112MB in size, and should be available now.