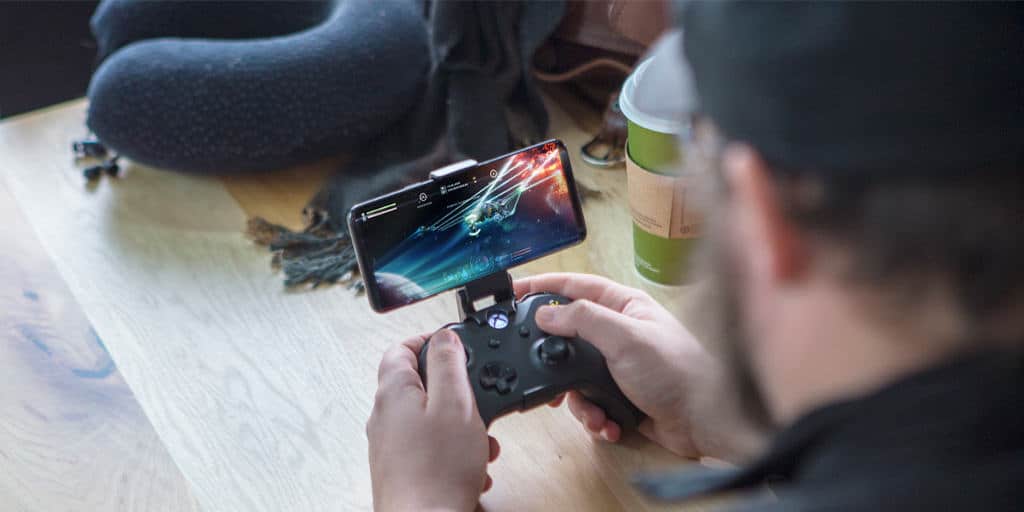 NVIDIA is looking to take its GeForce NOW global, and the company will achieve this goal by partnering up with telecoms from around the world.

For now, NVIDIA has only named partners from regions outside of the US for this expansion. So there’s no new details on partnering US carriers. NVIDIA has already partnered with AT&T though.

A partnership which took place earlier this year in July to showcase the service working on 5G mobile data.

NVIDIA’s new partnership with global telecoms will include some of the largest companies in the industry in their respective regions.

Japan’s Softbank, Taiwan Mobile, South Korea’s LG U+, and Russia’s Rostelecom have all been named official partners. Telefonica is also partnering with NVIDIA for a cloud gaming proof-of-concept in Spain in the near future.

NVIDIA showed off another 5G demo of GeForce NOW, this time on Verizon

During NVIDIA’s keynote today, it showed off another 5G demo of its GeForce NOW gaming service. And according to NVIDIA the demo showed no noticeable lag. This time partnering with Verizon instead of AT&T.

The important thing to keep in mind is that the demo was working on 5G, regardless of the network. This points to NVIDIA potentially getting even closer to rolling out its mobile version of GeForce NOW.

The service is currently only available for PC or Mac platforms. And at the moment its in a free beta status. Users don’t have to pay for access to the service, but they do have to buy the games.

However, this will change once the service launches officially. NVIDIA hasn’t mentioned whether or not the free beta will continue into next year.

That being said users can probably expect the Android version of the app to offer beta access at some point before launch. NVIDIA hasn’t confirmed any of this yet though.

GeForce NOW being expanded to global market networks is great for the service, and for the industry. NVIDIA hasn’t mentioned when partners like Taiwan Mobile or Softbank will offer the access though.

Presumably the access will start sometime this year. And, whenever the partners in their respective regions are ready to offer it to consumers, they may end up announcing it specifically in those markets.

Once NVIDIA gets closer to an actual launch, it should end up announcing pricing for the new markets where the service will become available.

🌩️ We’re taking cloud gaming into overdrive. Get a sneak peek of the GeForce NOW mobile app running @AC_assettocorsa on Verizon’s #5G network and make a pit stop at the NVIDIA #MWC19 booth for an exclusive test drive. 📱