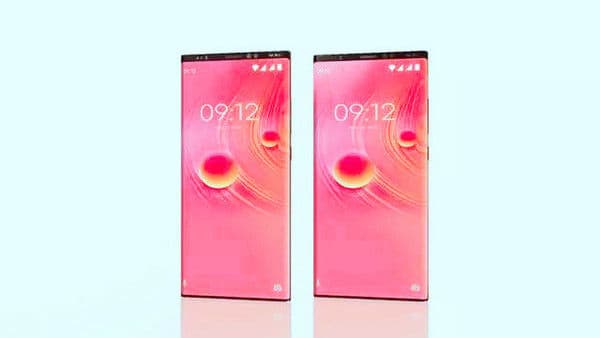 If a tweet sent out by the account Nokia anew is to be believed, the Nokia 9.1 PureView launch has been delayed again. It was reportedly originally slated for a late summer launch. However, camera-related issues apparently pushed the date to Q4 2019. And now it seems the device will not be coming this year at all. Per the tweet, the phone will now be launched in Q2 2020.

With the Nokia 9 PureView, HMD Global had similar issues. The phone was originally slated for a 2018 release but it only reached the market this year. And since it was going to be released last year, the Finnish company fitted in the Snapdragon 845 SoC inside. This means that when the device finally came out, it had a year-old chipset.

We fear that a similar fate awaits the phone's successor. Since the Nokia 9.1 PureView launch was supposed to happen this year, it was earlier rumored to come with the Qualcomm Snapdragon 855 chipset. While this silicon would have been fine for a 2019 flagship, it will be two generations old by next year, if you count the Snapdragon 855 Plus as well.

However, since the purported Nokia 9.1 PureView launch date is still far away, HMD Global still has plenty of time to revise the hardware. This will also make the phone speedier and prevent the camera app from crashing, something that happened with the Nokia 9 PureView.  Thus, hopefully, the upcoming device will be fueled by the Snapdragon 865.

According to one report, the Nokia 9.1 PureView release date was previously pushed to make improvements. The company didn't want it to have the same fate as its progenitor, and thus it needed more time for testing and refinements.

Despite having five cameras and a time-of-flight (ToF) sensor, the Nokia 9 camera system is far from impressive. Apparently, the software is to be blamed. Its successor will apparently have the same setup with iterative changes and upgraded software. This will reportedly not only improve camera performance, but also video shooting and low light photography. Apparently, the new processor and revamped software algorithm will also increase the camera speed.

Nokia 9.1 PureView Launch Delay Might Be A Result Of Radical Design Changes

So, why has the date been moved up again? We believe it might have something to do with the images recently doing rounds on the internet. A concept render that's reminiscent of the Nokia 9 PureView has popped up. Unlike the Nokia 9, this device has a waterfall display and really slim top and bottom bezels. The general consensus is that this is the Nokia 9.1 PureView. Previously the phone was rumored to come with a pinhole display. So, if the design has been revised, we understand the holdup. Since the image doesn't come from a trusted source, it's best to take this bit with a pinch of salt.

As for the other changes, the phone is expected to be 5G-ready. The in-display fingerprint scanner will also stay put most likely. And lastly, we can expect it to be a part of the Android One program and come with Android Q.