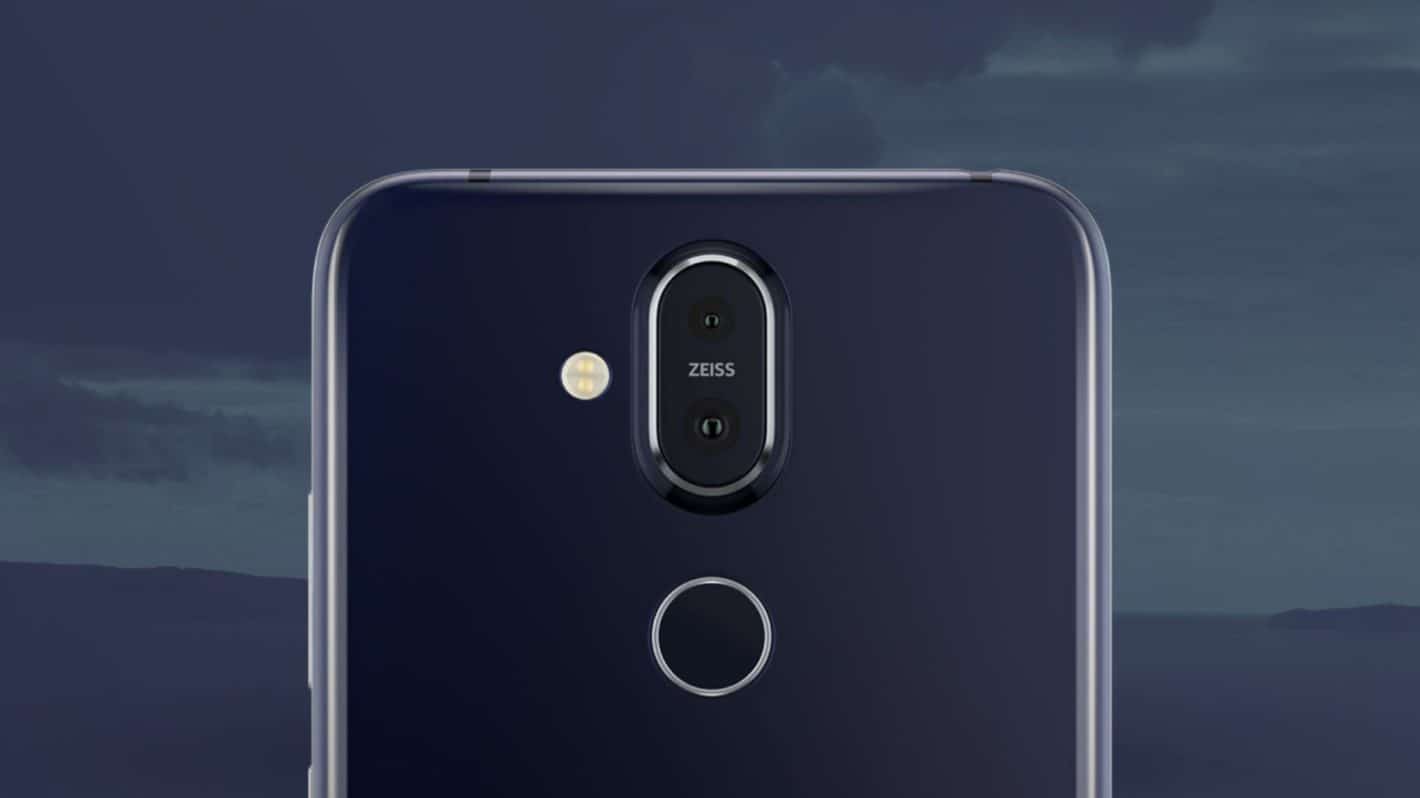 Android 10 is now rolling out to Nokia 8.1 handsets, following a recently spotted tweet from HMD Global Chief Product Officer, Juho Sarvikas on the matter. This update is going to bring quite a lot of features to the table as well as UI enhancements and a security patch. With the rollout started, it shouldn't take more than a few weeks for every Nokia 8.1 to update.

For those who want to receive the update a bit sooner, manually checking for the update is easy. Users simply need to navigate to the Settings application before scrolling down and tapping on the "System updates" subheading. The option to update is housed inside that subsection.

No surprise but what does Android 10 bring to Nokia 8.1?

The fact that Nokia 8.1 is getting Android 10 already shouldn't be too surprising. The company revealed a full update plan for all of its latest devices earlier this year, for starters. But it was also a big part of the Android 10 beta process.

The update weighs in at right around 52MB short of 1.5GB. Since the Nokia 8.1 is an Android One handset, that should include all of the latest and greatest features in Android 10 itself. That's because Android One devices are pure stock Android or very close.

Among its more prominent features, Android 10 includes a system-wide dark theme. That’s being implemented across a wide number of Android apps both from Google and third parties too. So when users switch over to the darker side of things, many other apps should follow suit.

Another big user-facing change is going to be the update’s complete revamping of gesture controls. Google is changing things up by adding in swiping from the edges of the display panel instead of a back button. It’s changed up both the home icon and how that works too. The result is a more intuitive experience than was introduced with Android 9 Pie.

Finally, there are a number of smaller changes alongside a big security patch with this update. So this will be a fairly big change for users from that previous version on this late 2018 handset.

It's worth noting that the security patch arriving with this update is the September 2019 patch rather than the October one.

Nokia is setting a strong example for other OEMs with this iteration of the Android operating system. Not only is this update arriving much more quickly than is typical after a new version is launched. The company is also planning to bring Android 10 to a considerable number of devices in a similarly short timeframe.

The fourth quarter of this year is additionally the slated timeframe for this update to arrive for the Nokia 9 PureView and the Nokia 7.1. During the first quarter of next year, owners of the Nokia 7 Plus, Nokia 6.1 Plus, and Nokia 6 will see the update too.