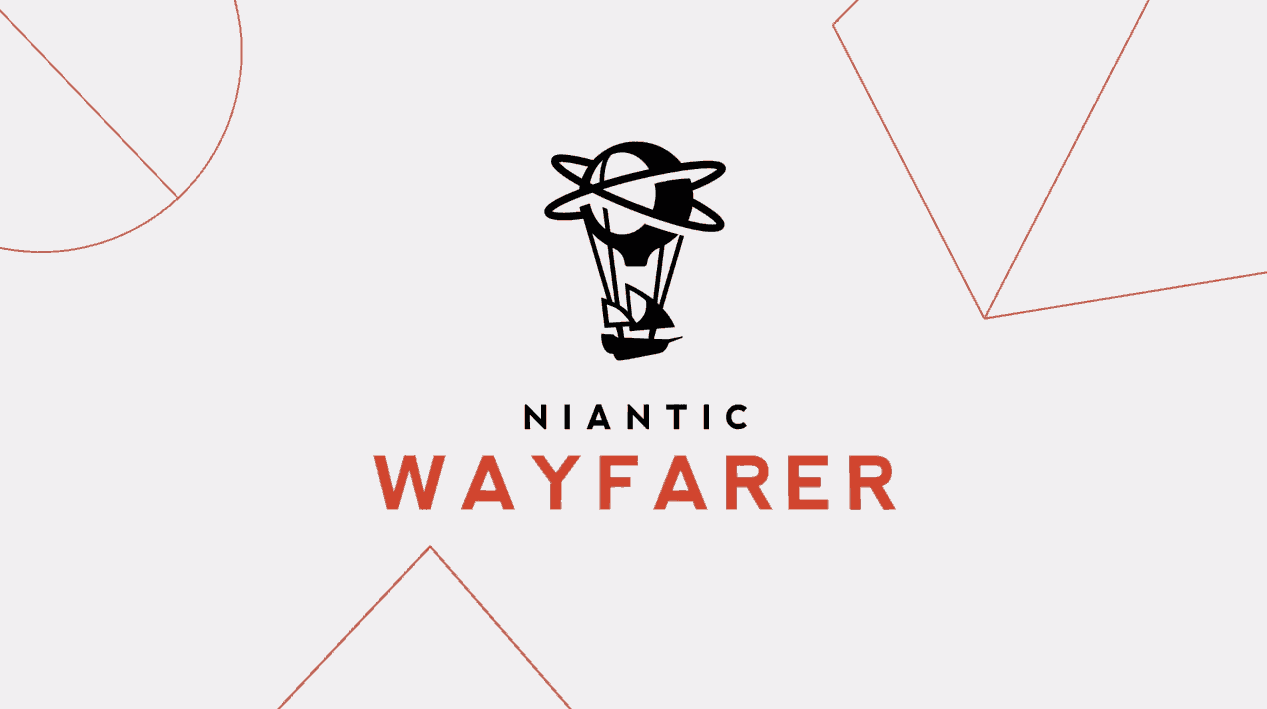 The system is already up and running it looks like. Niantic has even put out a YouTube video which aims to break down the finer details.

Niantic Wayfarer isn't just for PokéStops either. It's for places called Niantic Wayspots which are essentially for any Niantic AR game. Such as Ingress or Harry Potter: Wizards Unite.

Niantic Wayfarer lets you give input on new PokéStop locations

This new system is an attempt at putting more control into the hands of the players. As community-based as games like Pokémon GO are, this system will be a good way for players to have a hand in where PokéStops end up.

That being said, the system won't let just anyone create a new wayspot. Wayfarer also requires Niantic Help to approve anyone who wants to use it.

Approved players end up labeled as "wayfinders" and can then assist in PokéStop creations. The role of a Wayfarer is basically to overview submitted stop requests, and help Niantic choose ones that are deemed a good fit.

Any input from a Wayfarer has a direct impact on newly chosen stops too, so players really can help shape the overall game. Wayfinders can nominate new wayspots in addition to reviewing other player submissions too.

Wayspots must be safely accessible by everyone

Niantic lays out some clear rules to what can be a Wayspot and what can't. This includes private property, meaning you can't submit your backyard as a Wayspot.

Wayfinders will also need to review a list of different things, beginning with the location itself. The Wayfarer platform lets wayfinders rate the location with a star system from one to five, which helps Niantic determine how good or how bad the spot may be.

After the star rating, wayfinders will also need to rate the name and description of the location that has been submitted. This uses a star rating as well. After this step, wayfinders will need to look over whether or not the spot is a duplicate and where it is on the map.

The review system overall actually has a pretty robust list of details wayfinders need to go over. This includes the things listed above as well as if a stop is unsafe and what category stops should be lumped into. Location accuracy is taken into account as well.