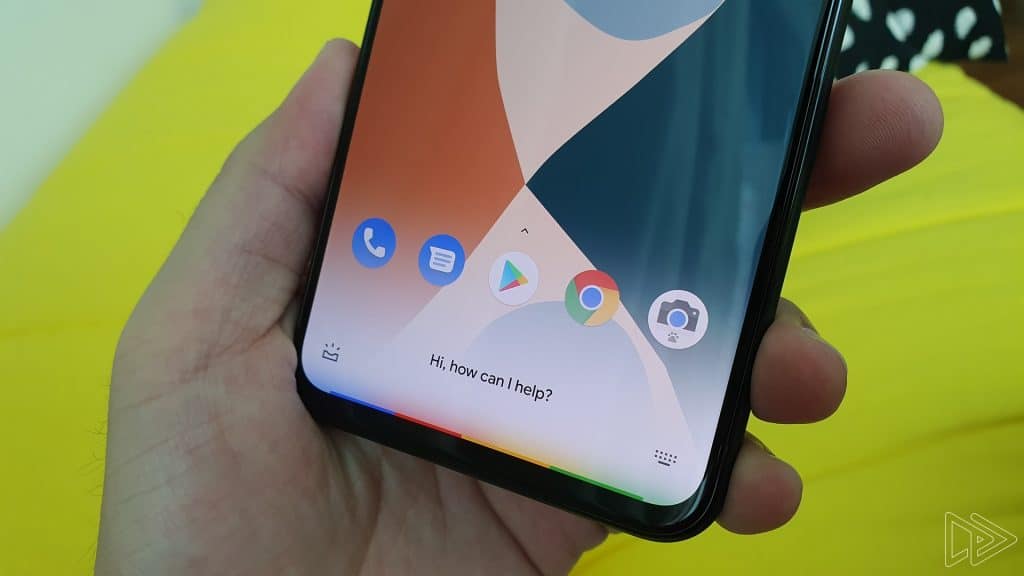 A new version of Google Assistant is being shown off in a Pixel 4 marketing videos.

This is in addition to a series of other videos from earlier this afternoon showing of Motion Sense. This new video was obtained by 9To5Google just like the others, only it's a little longer than most of those other clips.

In it, you get a short rundown of what Assistant looks like on the Pixel 4. You also get to see a little bit of the design and how its changed.

Google Assistant hasn't changed a huge amount in the visual department but it does feature a more transparent look. This has been shown of a little before thanks to leaked hands-on videos of the device in past weeks.

Just like the motion sense promo videos though, these ones are official marketing videos made by Google.

One of them demonstrates the feature being used to ask Google questions or perform a certain action. Such as where the nearest station is, or to turn on do not disturb mode.

The remaining two shorter clips showcase a short conversation about when a flight is coming in for one user, and having the other use Google to respond, and having Google launch apps. In both of these clips you get a clear picture of the transparent panel design.

The design blends in with whatever is on screen

In each of the marketing videos you can see just how much of the screen Assistant takes up, which is no longer the full display. It varies based on the results that are being given.

You can also see Google working to feed you a response with the animation of the slim, Google-colored light bar at the screen's bottom edge.

The light bar splits after a query or command and runs up the edges of the device on both sides, then meets back in the middle to form a singular light bar. After which, the user is given their results. In the clip that demonstrates using Assistant to launch apps, a user asks Google to "show them their photos from last weekend."

Google then opens Google Photos. The user then asks Google to show them the photos with the dog in them. Google promptly brings up those pictures and the user proceeds to add one to a text and send it off.