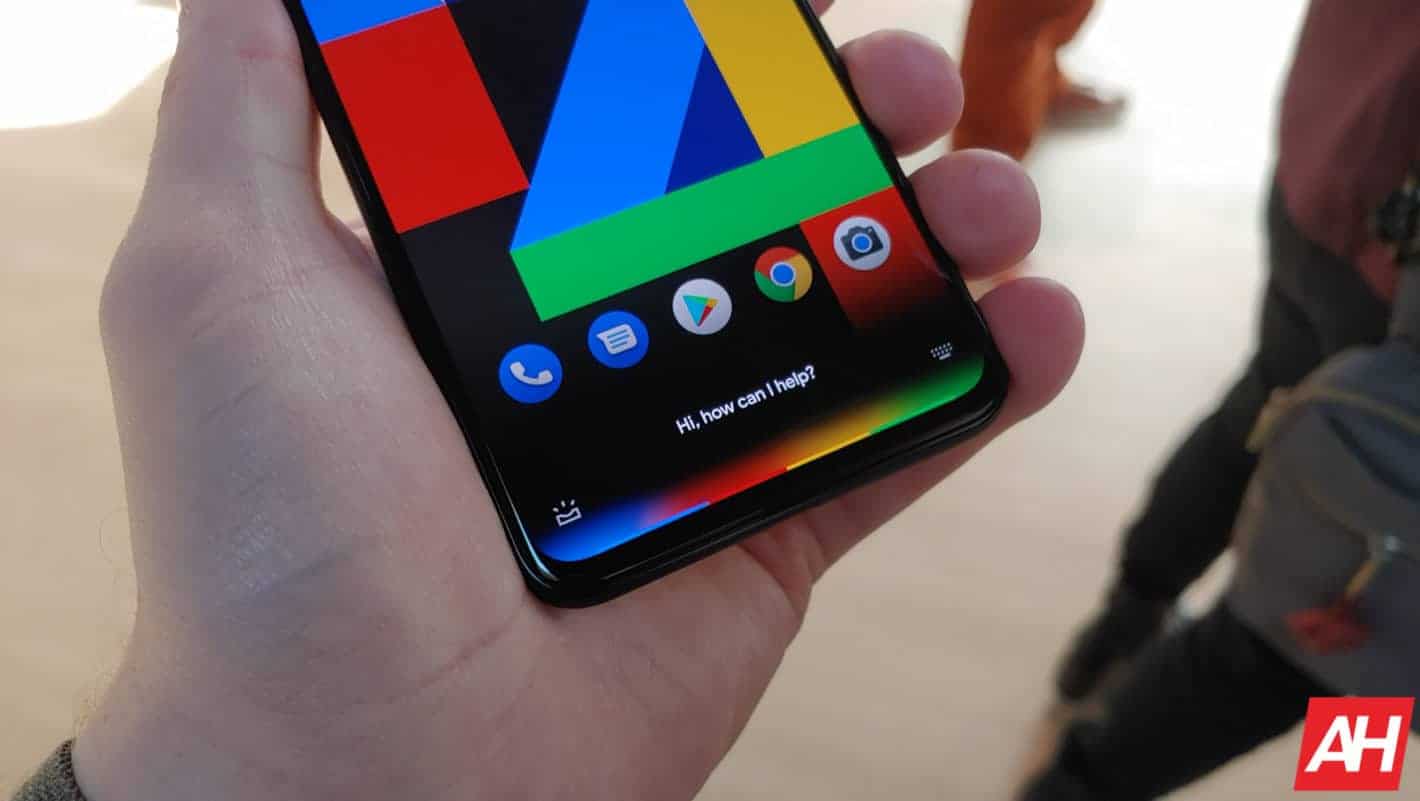 With the Pixel 4 announcement this week, Google also finally let the new Google Assistant loose. Which has a slick new UI, but it is also a whole lot faster.

However, there is a caveat to the new Google Assistant.

Google Assistant now has a "handle" in both bottom corners of the screen now. Making it easier to open up the Assistant. Instead of having to long-press the home button.

And it likely works better with gesture navigation than with the three-button navigation system. Not to mention it looks a lot cleaner.

This could be why Google has opted to keep the new Assistant available on the gesture navigation, or it could be something else. Right now, everything is just speculation.

You won't be able to use the two-button navigation either. The gestures that Google debuted with Android 9 Pie last year. That also falls in-line with what we're speculating here, since that still uses a full navigation bar, while the fully gestural navigation does not.

This is likely a permanent change

While many are going to hope that this is not a permanent change, it probably is.

Google hasn't said whether they plan to bring this functionality over to the three and two-button navigation systems just yet. But it's likely that it won't happen.

Now, Google has also limited the fully gestural navigation system to just the Pixel Launcher. So if you install a third-party launcher you won't be able to use it. That also means you wouldn't be able to use the new Google Assistant.

But Google has said that will change in a future update. Where it will bring the fully gestural navigation over to third-party launchers like Nova Launcher and Action Launcher. But that update has not come out just yet.

It's likely not a big issue, considering most people are using the fully gestural navigation system anyways. But Android has always been about choice, and it really seems like Google is doing everything it can to take that away from Android now. If someone doesn't want to use the fully gestural navigation and prefers the three-button layout better, then they shouldn't be limited when it comes to Google Assistant on the Pixel 4.