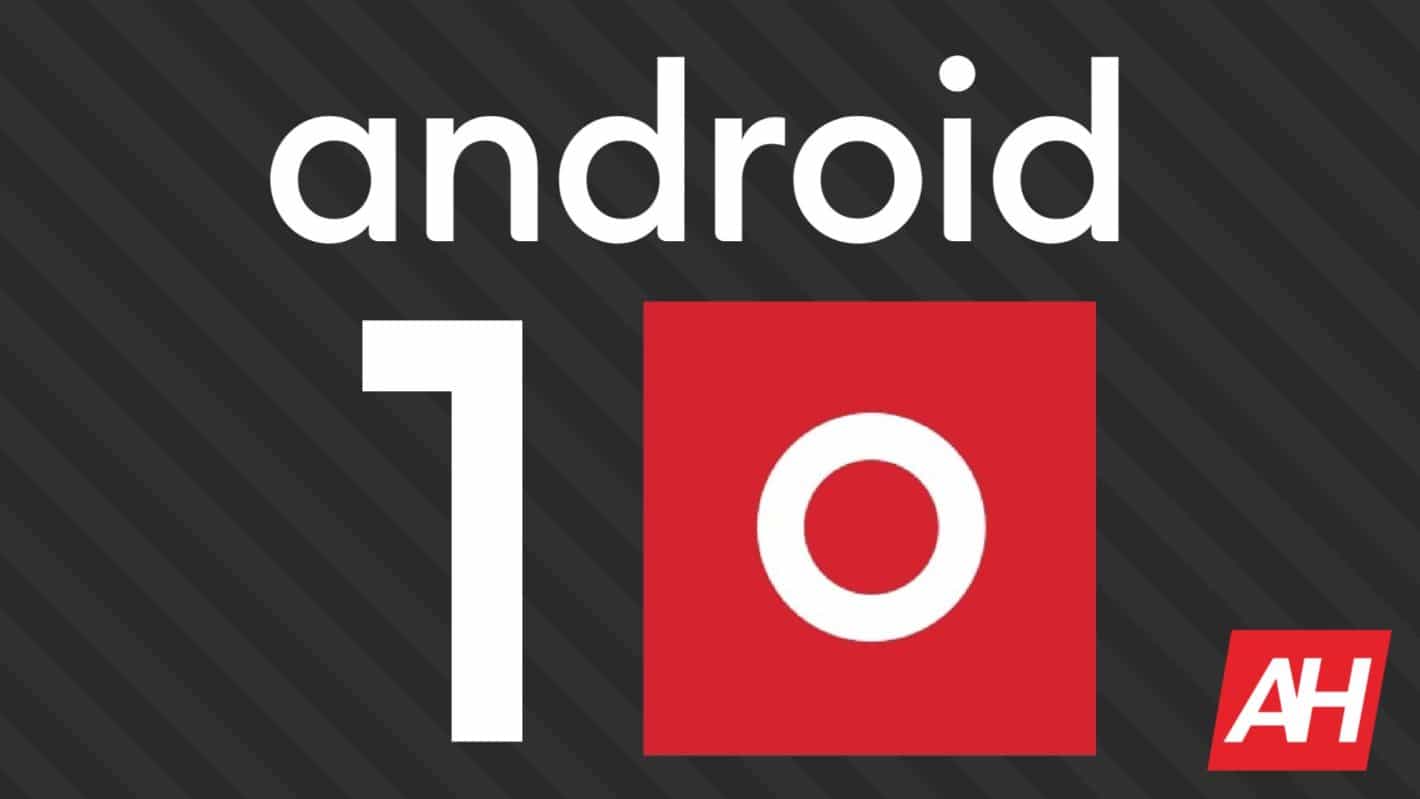 OnePlus had started pushing out Android 10 beta update for the OnePlus 7 series at the same time as Google. To be clear, Google started rolling out a stable update for its Pixel phones at that time, not a beta build.

Well, it did not take OnePlus long to share a stable Android 10 update for its OnePlus 7 series phones. The company shared a stable update only a couple of weeks after it pushed out the first Open Beta build.

OnePlus started rolling out Android 10, with OxygenOS 10, to the OnePlus 7 and OnePlus 7 Pro on September 19. I’ve been using this update on my OnePlus 7 Pro unit for almost two weeks now, and feel ready to share some thoughts.

In this particular article, we’ll talk about some OxygenOS 10 / Android 10 features that you will find on the OnePlus 7 and OnePlus 7 Pro. To be more specific, I’ll share my thoughts on my favorite feature that this update brought.

Do note that some of these features are exclusive to OnePlus’ smartphones, while others will be available for most other Android 10-based phones. It all depends on what feature we’re talking about. As we progress, I’ll note if a particular feature is exclusive to OnePlus’ devices, or not. Let’s get started.

As most of you know, Google introduced new navigation gestures with Android 10. Well, OnePlus actually offers several options in OxygenOS (three on the OnePlus 7 Pro), one of which are Google’s Android 10 gestures… with a twist.

OnePlus actually tweaked Google’s gestures a bit, for the better, in my opinion. Before we get into it, it’s worth noting that OnePlus’ navigation gestures from Android 9 Pie are also available. The same goes for your regular on-screen buttons, which you can opt for as well.

That being said, that horizontal line is too thin, that’s my first issue with it. Swiping between apps is a real pain. My second issue is, it takes up a portion of the display. That line basically takes up the very bottom of the display, the whole row. Google should have implemented it on top of an app you’re currently in, that would make much more sense in my opinion.

That’s not all, though. The color of that bottom row is also not consistent. In some apps where you have a dark theme activated, the whole row will stay white, which is annoying and distracting… at least for me.

Well, luckily, OnePlus allows you to mix things up. You can disable that line on the bottom, and use a combination of OnePlus’ and Google’s navigation gestures, kind of. If you disable it via the options, you’ll be able to quickly swipe from the bottom to the side in order to switch between apps. That goes for both back and forward.

You can also swipe up and to the side to do the same time. Something similar has been available in OnePlus’ navigation gestures for Android 9 Pie, but it’s much more refined here, much more responsive. Also, you can switch between as many apps as you want, as long as they’re opened in your overview menu. In Android 9 Pie, you could only switch between the last one you’ve used, and the one you’re currently using, it served as a quick switch gesture more than anything else.

On top of all that, you can also disable the Google Assistant corner gesture in OxygenOS 10. I think you can do the same in Android 10 for the Pixel phones, but I’m not entirely sure, as I don’t have one on me at the moment. In any case, I don’t use Google Assistant at all, so disabling that gesture is a godsend. Many of you would probably disagree, but for my usage, this is the way to go.

There is one more thing that needs to be highlighted here. OnePlus improved upon Google’s navigation gestures in one more way, in my opinion. Swiping from the left and right sides of the display will act as a back button, but not if you swipe in the top 25-percent of the display, approximately.

If you do that, a back gesture will not be triggered. Instead, you will be able to pull out the hamburger menu, or something of the sort. This is extremely convenient, as you would not swipe in that portion of the display to activate the back action either way, so… nice call by OnePlus.

One thing that is missing in OxygenOS is the ability to tweak the sensitivity of gesture activation. That is something that you will find in Android 10 for Pixel phones, by the way. I’m not missing it that much, as I think that these gestures are tweaked really well, but some of you may not agree. These new, hybrid navigation gestures are basically my favorite new feature in OxygenOS 10.

In Android 9 Pie, on OxygenOS 9, you had to deal with a white background for notifications in the notification shade even if the dark theme is chosen on a system level. The same goes for heads-up notifications, by the way.

Option to force dark mode for all apps

So, Android 10, in general, comes with a rather interesting feature. You have the ability to force dark mode for all apps, even those that don’t come with support for dark mode. That feature is well-hidden, though. We’re sure that it is available in both Android 10 for Pixel phones, and Android 10 for OnePlus devices.

In order to access this feature, you will need to have Developer Options activated. If that is the case, go in that menu, and search for “dark”. The search bar is available in the top-right corner of the Developer Options menu. That way, the system will search only developer options for “dark” term.

Once you do that, you will see the “Override force dark” option. If you flip the switch next to it, the system will force the dark theme for every single app on your phone. So, it will make Hangouts, Instagram, and other apps that do not natively support dark mode, well… dark.

It is worth noting that you may need to swipe away some of those apps from the Overview menu in order to make them switch. It’s also worth noting that this does not work perfectly, as it’s just a developer option. We’ve been having some serious issues with (Facebook) Messenger and Facebook while using this app. Most other apps have been working just fine. Your mileage may vary.

If you need a full set of instructions on how to activate developer options, we’ve compiled a separate article regarding the “Override force dark” feature. You can access that article by clicking here.

Many of you are probably rocking custom icons on your Android devices. There’s nothing wrong with the ones that come pre-installed, but they really have to hit the sweet spot for people to keep them. That goes for those of you who are not strangers to customizing your Android phones, of course.

Downloading a different icon pack from the Google Play Store is extremely simple now. In fact, there are tons of free icon packs, that are great at the same time, so you have plenty to choose from. It doesn’t matter what your taste is.

Well, the good news for Android 10 and OxygenOS 10 is… custom icons now have system-wide support, well, kind of. If you set a custom icon pack on OxygenOS 10 / Android 10, those icons packs will be adopted by the system.

What does that mean? Well, Those icons will be shown in the overview menu for app cards, for example. They will also appear for the system share menu, when you're sharing a picture, link, file… or something else. It will not appear for custom, third-party share menus, though, at least not most of them. So, the support is still not perfect, but it's getting there.

In previous versions of Android, original icons were shown pretty much everywhere except in the app drawer and on your desktop. That was quite confusing, as you basically had to look at two different sets of icons for no reason. This makes the whole experience much more unified, and more enjoyable at the same time.