Microsoft has started rolling out the access for its Xbox console streaming service to Android devices.

The preview will start today, letting players access a wide range of different Xbox One games. All playable on their smartphone or tablet.

Most Android smartphones or tablets should work, though there may be some people that experience issues. This will likely boil down to device hardware, and a lack of higher-powered specs.

The requirements for getting this service to work are not challenging to meet. All you will need are a few things.

For one, you need a smartphone or tablet that runs on Android 6.0 Marshmallow and up. The device also needs to support Bluetooth 4.0. There won't be too many devices that don't meet this requirement.

You will also need an Xbox One wireless controller. This is a requirement that you need for the xCloud preview as well, so this shouldn't be surprising. This is Microsoft's own service, after all.

You also need to be an Xbox Insider, and be located in the US or in the UK. Those are the only two countries included for the time being. No mention has been made about expanding to other regions at this time either.

You will also need an Xbox One console

The most obvious requirement here, should be that you need to own an Xbox One console.

This is because this is the console streaming preview, and is different from the xCloud preview that started a few weeks ago which lets you stream games from the xCloud servers using Microsoft's hardware.

The good news if you do have an Xbox One is that you will be able to stream a lot more games with this particular preview. Since it's accessing your own library of content.

Your Xbox One also has to be enrolled in one of two different rings to participate. This includes the Alpha, or Alpha-Skip-Ahead rings. You will also need to download and install the Xbox Game Streaming app on your chosen device. 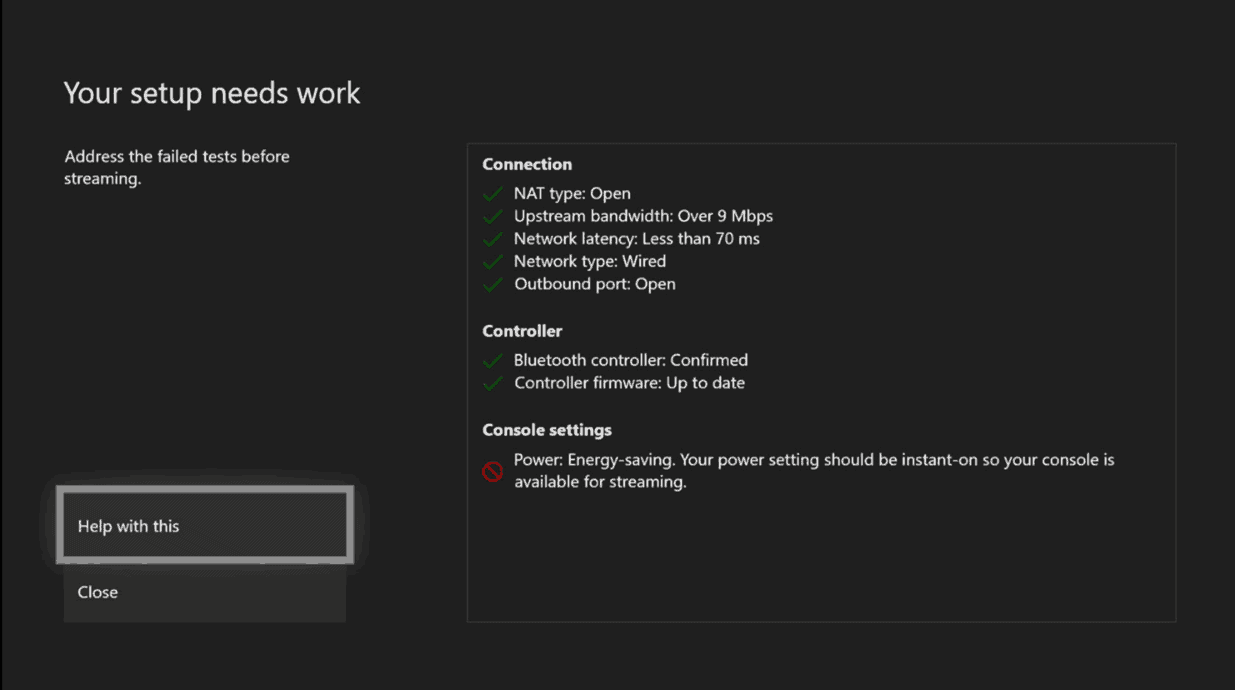 Microsoft has a list of other requirements that you need to meet as well, which can be seen in the image just above, including things like specific upstream bandwidth and more. These are all tied to your network.

If all of those requirements are met, you'll be able to check out streaming games from your console right to your mobile device screen. You don't need the mount that's shown in the picture, but it will probably make streaming easier.

Microsoft hasn't noted how long this preview will last, so if you're interested you should set it up as soon as possible.