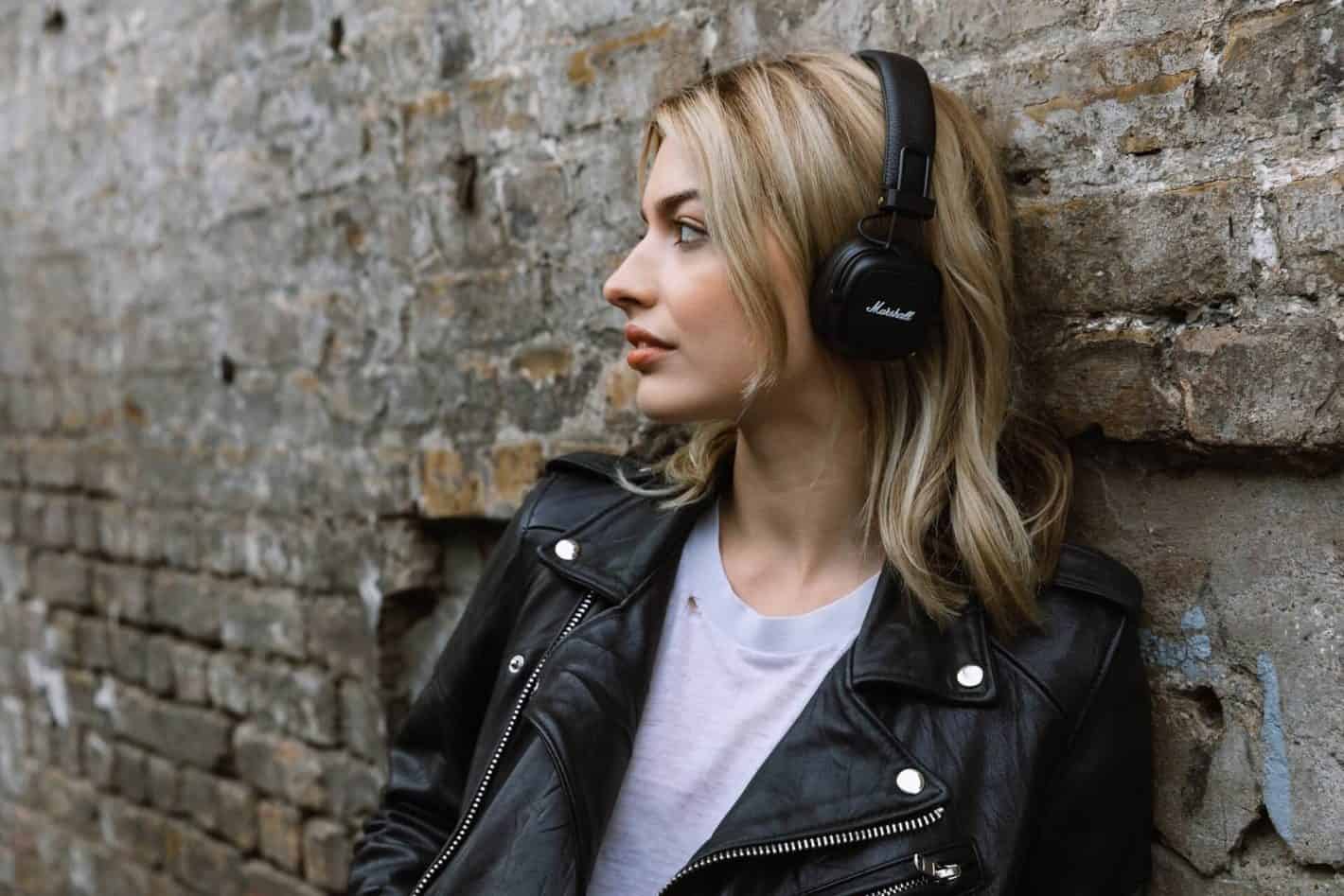 Following on from the company's speaker lineup, this is the latest Marshall product to come with Google Assistant integration.

The Marshall Major III Voice headphones are now available to buy and priced at $169 in the U.S.

This likely explains why the design appears not to have changed very much.

Marshall is banking on a classic look here, but with a number of updates to modernize the experience. Chief among them this time is Google Assistant.

With Google Assistant on board, users can quickly and easily (press and hold the button) to launch the voice assistant. In turn, get information and answers to questions asked or control the music listening experience using voice commands.

Voice assistance aside, the headphones also feature a multi-directional control knob. This allows for a one-stop manual control of music playback, volume and power. These headphones are also compatible with Android phones, and once connected, the user is able to make and take phone calls.

Other notable features include the brand's "iconic sound" thanks to optimized and tuned 40mm dynamic drivers and wireless (Bluetooth) connectivity. According to Marshall, the battery powering the Major III Voice is rated to offer up to sixty hours of usage on a single charge.

The quoted battery life is particularly notable. The standard Bluetooth Major III set of headphones were only rated to offer up thirty hours of usage on a single charge. In other words, not only has Marshall now added Google Assistant, but also doubled the battery life per charge.

That's not a bad deal considering the new headphones only cost $20 more than the Bluetooth version cost at launch last year.

Marshall has confirmed its new Major III Voice headphones with Google Assistant are available to buy starting today. The headphones are now available to purchase via "select retailers" and directly from Marshall.

In terms of the price, U.S. buyers can expect to pay $169 for the Major III Voice headphones.