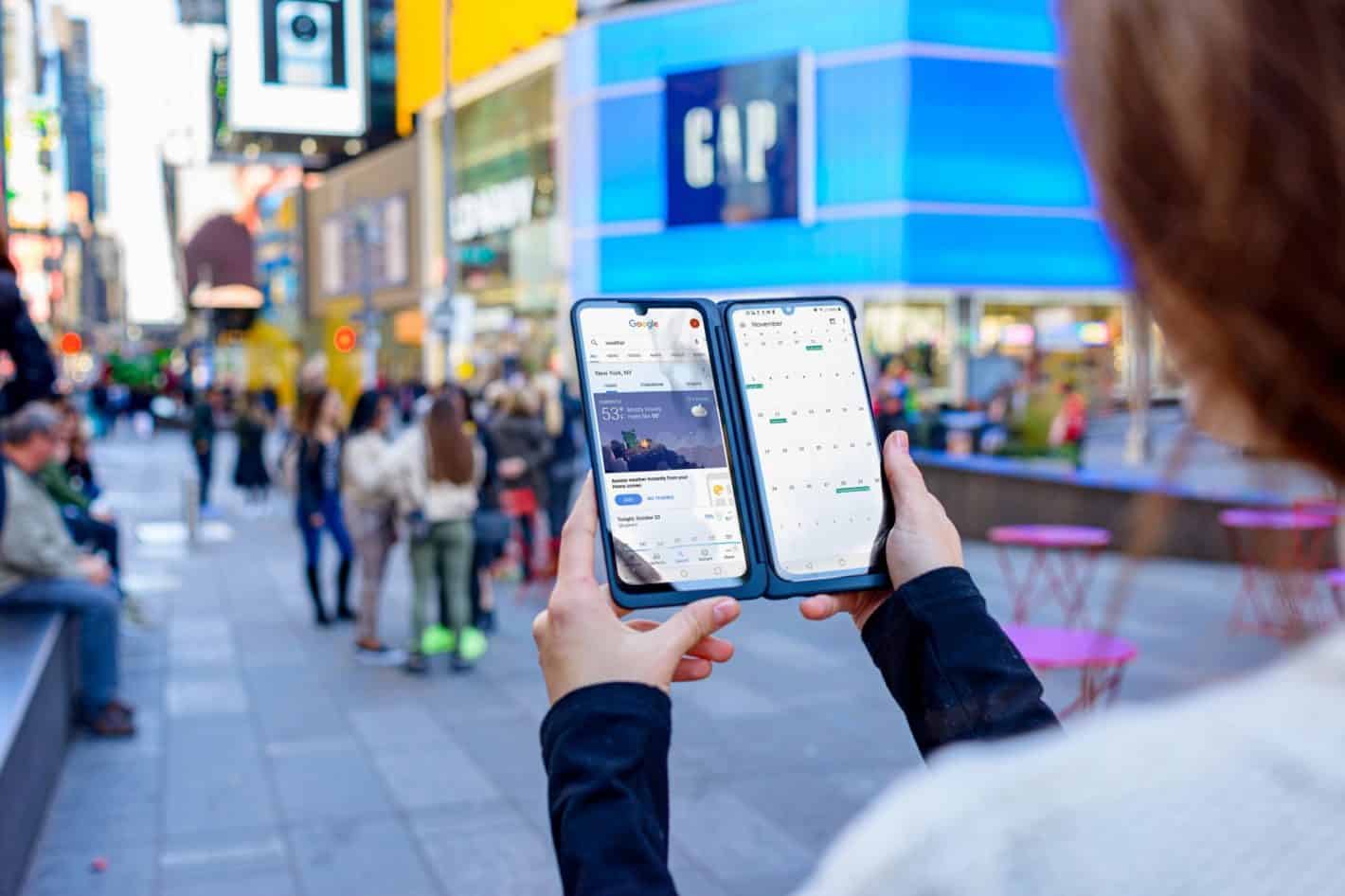 The LG G8X ThinQ US availability was announced yesterday, and now the company announced information regarding its global rollout.

The company did not share a specific date when the LG G8 ThinQ will come to Europe and other markets, though. In its new press release, the company reiterated that the device will become available in the US on November 1.

Following that statement, LG confirmed that other 'key markets around the world' will follow. The company said that the LG G8 ThinQ will become available in Brazil, Germany, Japan, Mexico, Spain, and Turkey over the next few weeks, after the US launch.

That probably means that the device will become available in those markets in November as well. We are not sure about other markets in Europe, and outside of it.

The LG G8 ThinQ, for those of you who do not know, is LG's new high-end device. This phone was announced back in September, during IFA in Berlin.

The device was announced along with its Dual Screen attachment. Interestingly enough, that attachment will ship with the device, with no extra charge.

Speaking of its price tag, LG did not confirm it for Europe or any other markets that it mentioned today. The price tag for the US did get confirmed, though. The LG G8 ThinQ will cost $699 in the country, along with the Dual Screen accessory.

The device will probably cost around €700 in Europe

This phone is made out of metal and glass, and it comes with a tiny waterdrop notch at the top of its display. The phone includes two cameras on the back, and rather thin bezels.

The device features a 6.4-inch fullHD+ OLED display, along with 6GB of RAM. The company also included 128GB of expandable storage inside of this phone.

The Snapdragon 855 64-bit octa-core processor fuels the device, by the way. A 4,000mAh battery is included in the package, along with 21W fast charging. 12 and 13-megapixel cameras sit on the back of this phone, while a single 32-megapixel unit is included on the front. Android 9 Pie comes pre-installed here, along with LG's custom UI.

Stereo speakers are also a part of this package. The LG G8X ThinQ includes two 1.2W stereo speakers. A fingerprint scanner may not be visible on the phone, but it is included under the display.